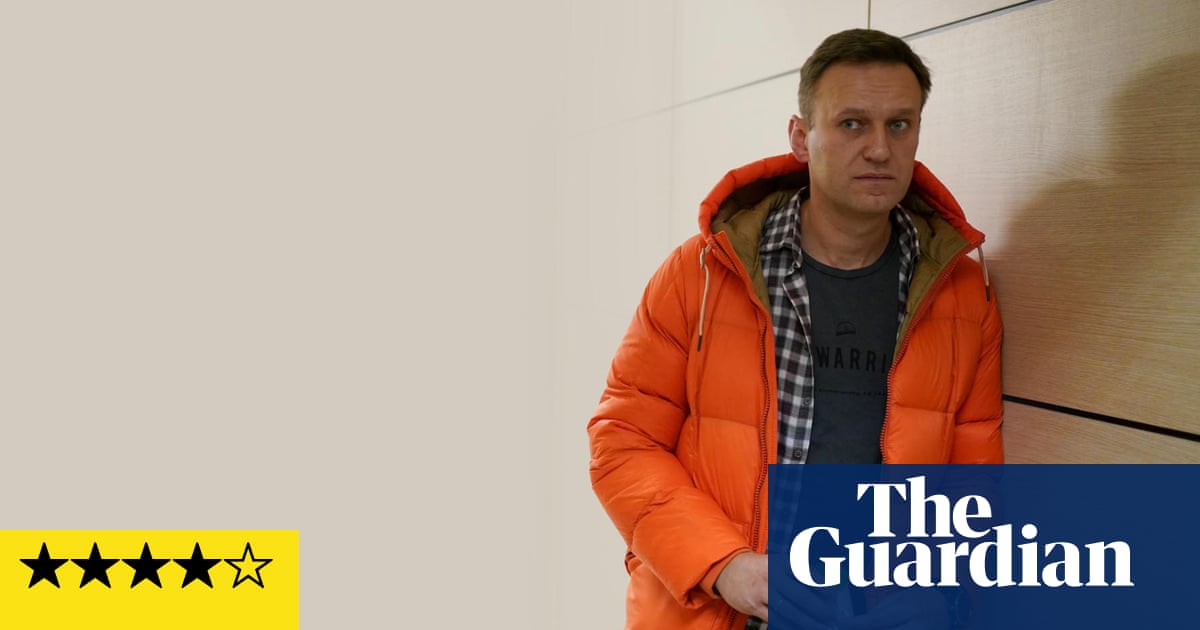 It is easy to mock the Kremlin’s assassins. But until you have been one of Vladimir Putin’s henchmen, tasked with terminating your boss’s troublesome political rival by any means necessary (even comic ones), do you really know that you, too, wouldn’t have liberally rubbed a pair of underpants with novichok? Exactly. You don’t.

None of this should be taken as implying that Alexei Navalny was poisoned by Putin’s henchmen doing just that. After all, as Putin told reporters, if the FSB security agency had wanted to kill Navalny, they wouldn’t have bungled it.

In The Man Putin Couldn’t Kill (Channel 4), we learned about a case that is perfect for our post-truth world. Indeed, the very idea that Navalny was poisoned is as far-fetched as the claim that two Russian spies visited Salisbury to do anything other than admire a cathedral they had read about on Wikipedia, on the same day an ex-Kremlin agent and his daughter were poisoned with novichok in the city.

The official Kremlin line is that, on a flight from Tomsk to Moscow in August 2020, Navalny collapsed from dehydration and too much alcohol, making him sound less like the dictator’s eloquent critic and more like some sunburnt muppet flying from Faliraki into Luton.

In any case, as we know from Russian television, no novichok was found in Navalny’s body until he was flown to Berlin for treatment. Maybe German doctors put it in his underwear while he was in a coma. That is the only explanation that makes sense.

I worried about the title of this programme. “Couldn’t” sounds like a challenge to a sociopathic narcissist presenting as an underimagined Bond villain. The makers of this documentary ran with this psychological profile, punching up Maurice Binder-style title sequences and pastiches of John Barry’s 007 music. One can imagine Putin watching this film, stroking a white cat, either in a buttoned up Nehru jacket or, more likely, half naked, remarking: “Couldn’t kill him, eh? We’ll see about that,” before reaching for the red phone and telling the person on the other end of the line, in a satisfyingly silly-evil-nemesis accent: “Keeel heem.”

I forgave the makers their title because of three things. First, this was no hagiography: Navalny’s dodgy past – marching with neo-Nazis, eulogising gun ownership and indicting immigration as poisonous to Russian culture – was not glossed over.

Better still, they got an interview with the inventor of novichok, who must have lived a life of regret akin to Pandora. He was valuable because he recognised the symptoms Navalny manifested to fellow passengers on the flight from Tomsk as those of novichok poisoning – more specifically, poisoning consistent with the victim having touched, rather than ingested, the nerve agent. This corroborated the pants hypothesis.

Best of all was the footage of Navalny, shortly after he came out of intensive care in Germany, ringing up one of the FSB agents he believed had tried to kill him. Posing as one of Putin’s staff disappointed that the mission had not succeeded, he tricked his would-be killer into explaining what went wrong.

What went wrong, Konstantin Kudryavtsev told Navalny, was that the flight had been too short. Had Navalny been in a coma at 9,000 metres (30,000ft) for longer, he wouldn’t have survived. Instead, a concerned pilot diverted the plane, landing at Omsk, rather than Moscow, for urgent medical treatment. “If it took a bit longer, everything would have ended differently,” said Kudryavtsev, chillingly.

Questions remain. Why didn’t Putin’s agents make sure that the pilot was in on the plot? Why didn’t Kudryavtsev recognise that the voice on the other end of the phone belonged to the man he had failed to kill? And is that Black Sea palace really Putin’s? No, it’s mine, one of the Russian leader’s chums told the media recently. And can you prove otherwise? Exactly. You can’t. 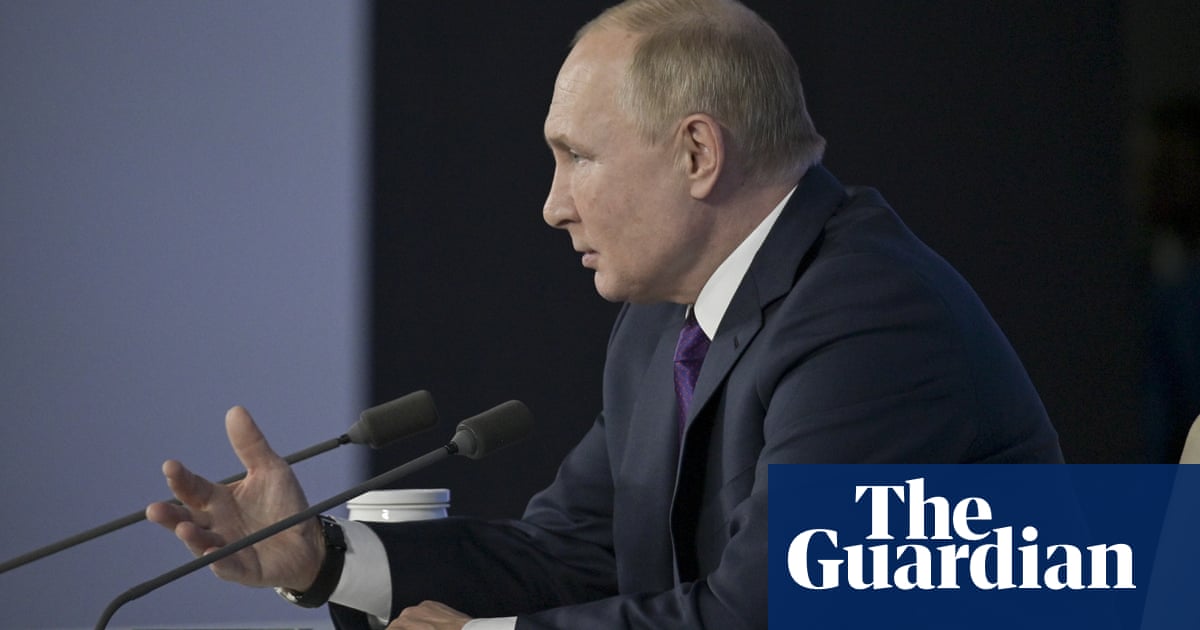 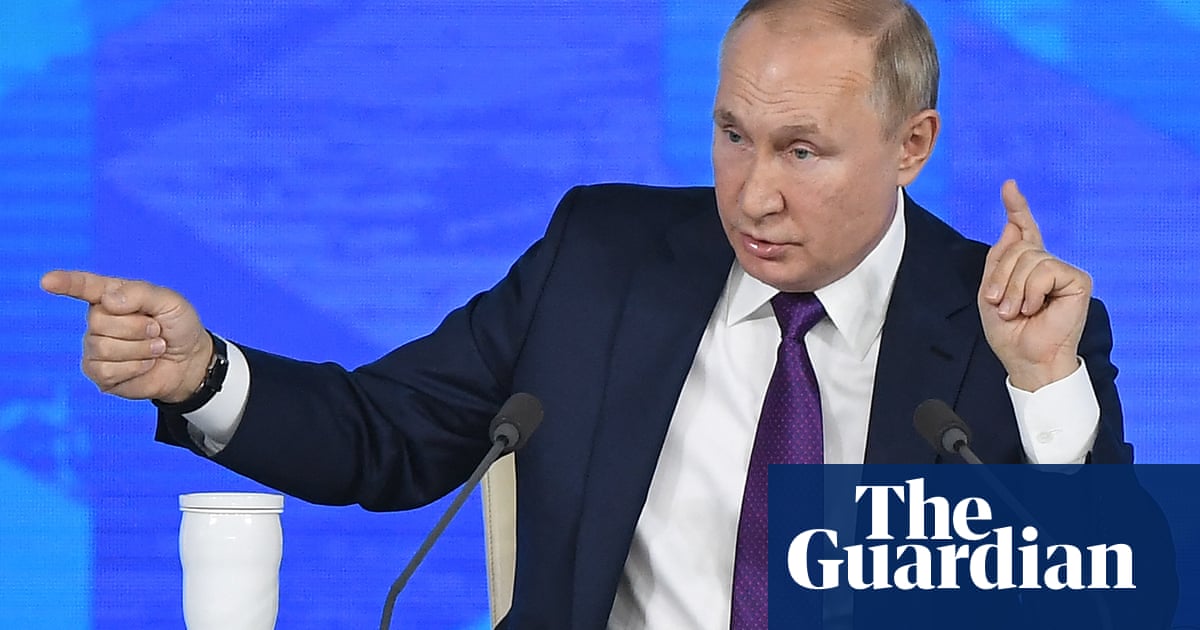 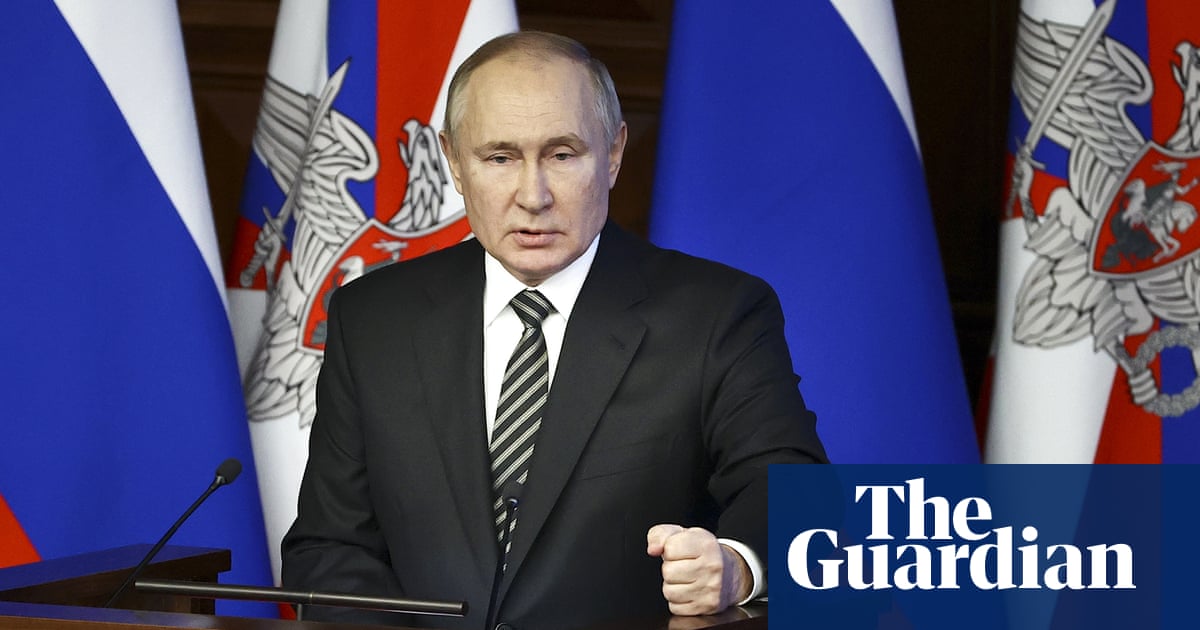 Vladimir Putin has said he will consider a military response if Russia feels threatened by Nato, in a sign that he is not ready to de-escalate tensions over a potential invasion of Ukraine. In a combative speech on Tu... 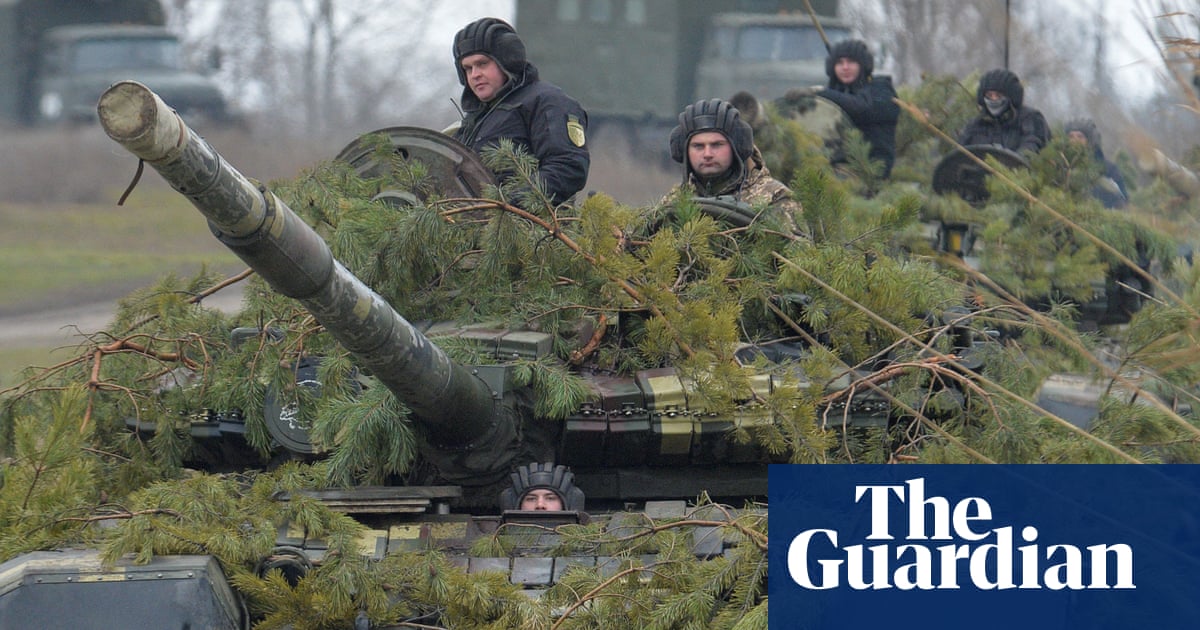 As Russian soldiers continue to amass near the Ukrainian border shots are already being fired and there are fears that President Putin is planning an invasion, says Luke Harding ... 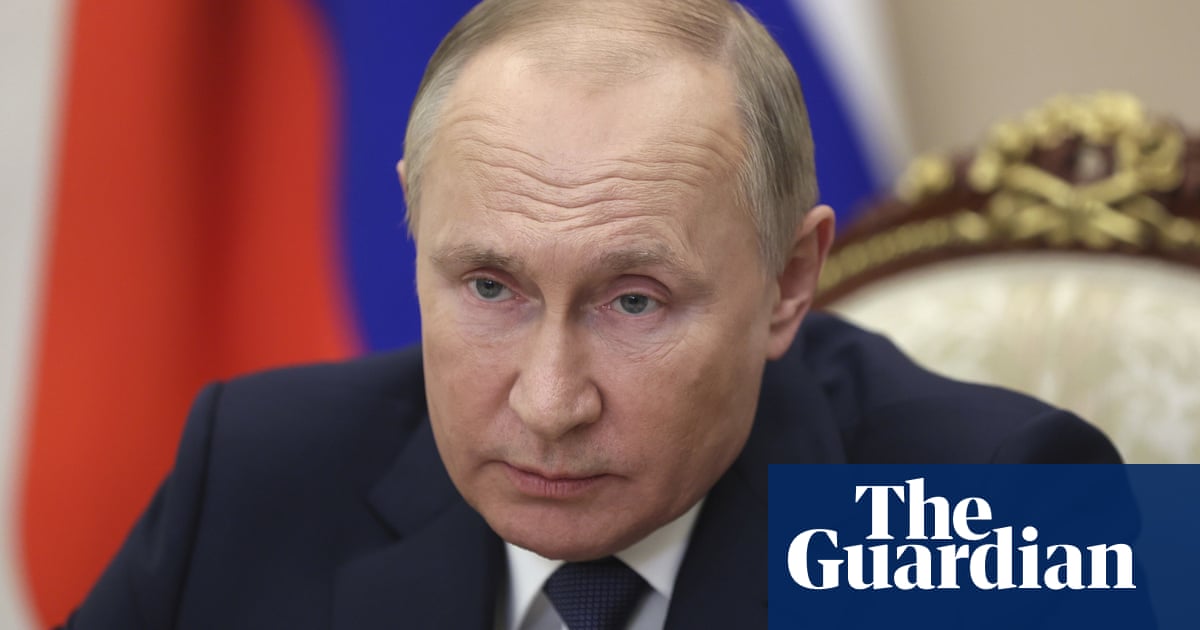 Vladimir Putin has told Boris Johnson that he wants immediate talks to secure clear legal agreements that Nato will not expand eastwards. According to a Kremlin readout of the two leaders’ phone-call on Monday, Putin ...