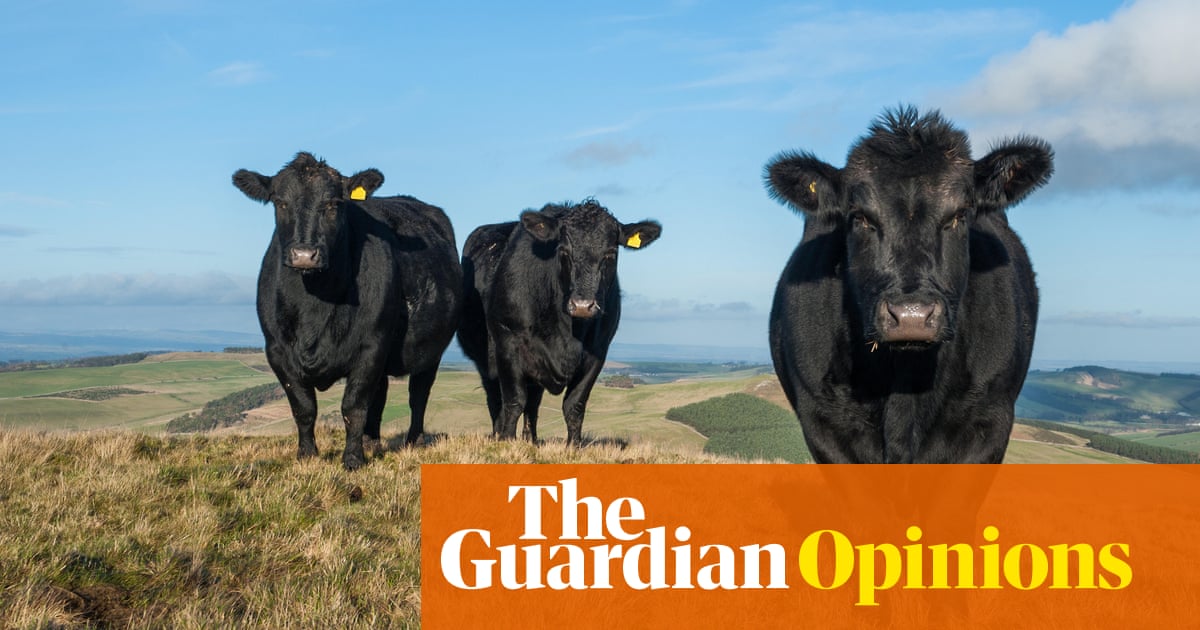 Something is cooking in the world of climate politics. または, perhaps more accurately, something isn’t.

今週, the American recipe website Epicurious announced それ, for environmental reasons, it wouldn’t publish any new beef recipes. No more steaks, burgers or creative ways with mince; no more juicy rib. Since about 15% of global greenhouse gas emissions come from livestock farming, with beef responsible for nearly two thirds of those, it wanted to help home cooks do their bit.

All this seems guaranteed to trigger the sort of people who get very emotional about roast beef and yorkshire pudding, particularly in the same week that the White House had to quash some wild scare stories about Joe Biden banning burgers to save the planet. (スポイラー警告: not happening.) But the twist in the tale is that Epicurious actually stopped publishing beef recipes a year ago without telling anyone, and it says its traffic numbers show the vegetarian recipes offered instead were gobbled up. Those who scream loudest don’t, as ever, speak for everyone.

Cheap and relatively painless ways of tackling the climate crisis are rare, as Boris Johnson may discover once he actually spells out the detailed implications of Britain’s ambitious pledge to cut carbon emissions 沿って 78% 沿って 2035. Swapping gas boilers for environmentally friendly heat pumps will cost thousands, and they won’t be suitable for every home; これまでのところ, an awkward silence hangs over what the owners of those houses are supposed to do.

The Treasury, その間, has still yet to rule on the potentially politically toxic question of introducing pay-as-you-go road charges, to replace the fuel tax that the increasing number of electric or hybrid drivers won’t be paying. Johnson’s preferred green solutions are ones that magically allow life to carry on much as before, while new technology does all the heavy lifting – a strategy he described at last week’s climate summit as “cake have eat”. But that was his Brexit strategy, あまりにも, and we’ve all seen how well that worked out. Dietary changes, しかしながら, are one of the few climate change measures where the biggest obstacle to change isn’t economic but cultural, and where doing the right thing potentially saves rather than costs individuals money.

As a lifelong carnivore, even I’ve been slowly reducing red meat for a while. It started with one vegetarian day a week, then substituting fish for a couple of meat meals, then swapping in more chicken, and so far none of the family has actually noticed. (Like Epicurious, I’ve chosen not to advertise the strategy until someone complains.) We still eat beef and lamb sometimes, but it’s becoming more of an occasional treat, less of a routine midweek spag bol. Taking it gradually, その間, has made the whole thing feel doable rather than daunting.

True, if the entire planet went vegan by 2050, we could save nearly eight billion tonnes of CO2 equivalent a year, according to the Intergovernmental Panel on Climate Change. Realistically, that’s not going to happen, but even the 4.5 billion tonnes saved by everyone eating according to healthy dietary guidelines (more fruit and veg but less sugar, meat and dairy) or the three billion plus saved on a “climate carnivore” diet that replaces three-quarters of red meat currently consumed with alternatives such as chicken, would be worth having. As with any diet, avoiding making the perfect the enemy of the good means people are less likely to give up halfway through, as does encouraging rather than hectoring.