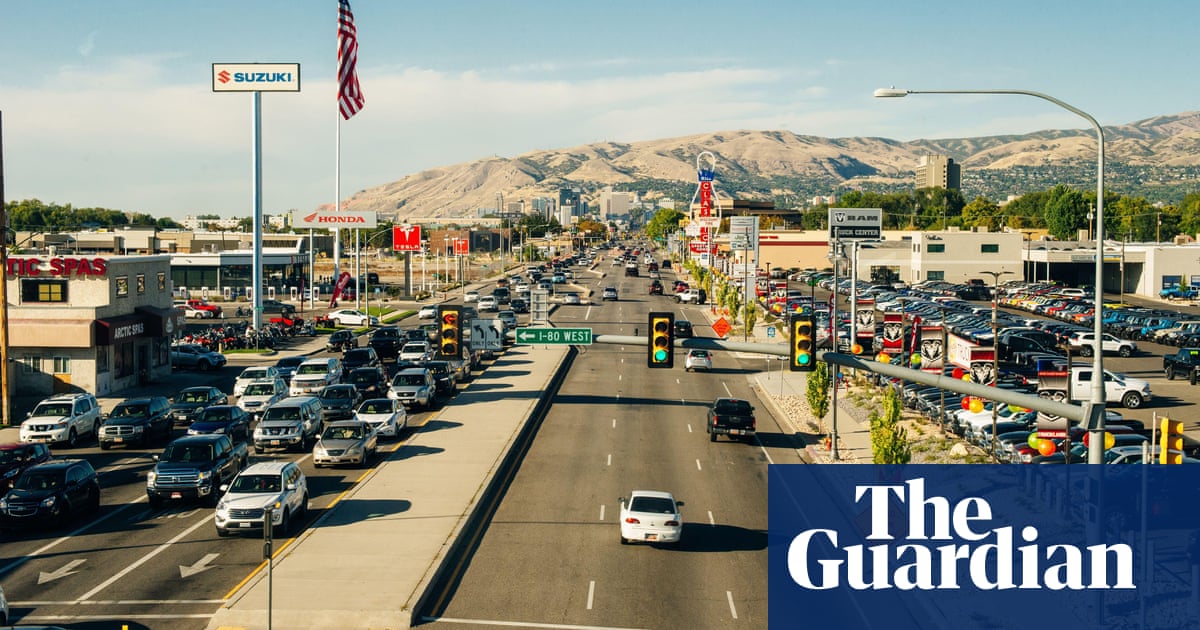 The hero of Amor Towles’s previous novel, the multimillion-selling A Gentleman in Moscow, spent 480 pages cooped up in a posh hotel, unable to leave on pain of death – a luxury lockdown. For his latest, Towles has looked to the open road. Hundreds of miles roll by over the course of The Lincoln Highway, a breezy Bildungsroman meets road trip that suits the Boston-born Towles’s expansive, folksy, anecdotal style down to the ground.

It is 1954, and 18-year-old Emmett Watson has just finished a spell at the Kansas work farm where he was sent after accidentally killing a bully. His father has died, and his younger brother, Billy, is keen for the two of them to head to California in search of their mother, who walked out eight years ago. But there’s a hitch: Emmett’s beloved powder-blue Studebaker has been “borrowed” by a couple of boys on the run from the work farm. Duchess and Woolly, also 18, are driving it to New York City to raid Woolly’s trust fund and settle a few scores. Duchess, though likable and quick-witted, is hopelessly untrustworthy. He leads Emmett and Billy a fine dance across the north-eastern US, with his sidekick, lost soul Woolly, simply hoping for a good meal and a safe home.

Pleasingly, the boys cross paths with a varied cast of characters: clowns, hobos, out-of-work actors, panhandlers, home-makers, hucksters and just plumb ordinary folk. A crooked preacher named Pastor John is the worst of the lot, straight out of The Night of the Hunter, quoting Bible verses even as he plots to steal Billy’s collection of silver dollars. Pastor John represents the ever-present danger of placing your trust in the wrong authority, a matter Towles touches on more generally by including an atomic bomb drill that prefigured the anxiety and mistrust of the cold war.

Beyond the picaresque, there are deeper questions of justice here. Duchess lives by a moral code not far off the Old Testament: an eye for an eye, a whack with a cast-iron skillet for harm done to a friend. Towles delicately links this harsh moral code to the boy’s isolation. Duchess, like the self-justifying Pastor John, is an outcast, and his remorseless debt-settling is frontier justice personified. Emmett, by contrast, grows to share in the societal code laid down not by police or presidents, but by good plain folk in the community, which Towles thoroughly approves of: “The comfort of knowing one’s sense of right and wrong was shared by another, and thus was somehow more true.”

The touches of homespun wisdom, typical of Towles, seemed quirkily sage in the Tolstoy-inspired A Gentleman in Moscow. Here, they can verge on the trite. “How easily we forget,” one character muses, “that life was the point all along.” There’s also a laboured set-up whereby Billy, who happens to be reading the stories of great historical adventurers, meets a man named Ulysses who left his wife and child behind to go to war, and has been wandering ever since. Contrivances such as this detract from the more interesting interplay at the heart of the novel between Emmett, the thoughtful young man who resents the burden of responsibility on his shoulders, and Duchess, the charming chancer who appeals to the wild spirit in us all. Towles has taken a literary risk by writing Emmett’s narrative in the third person and Duchess’s in the first, so that we readers feel closer to the ne’er-do-well than to the good guy. When the full extent of Duchess’s callousness is revealed, it comes as a shock.

With its down-home style and ideas about the lone hero, The Lincoln Highway is pure Americana. Reading it in any other country is like taking a vacation in the Land of the Free: a long, easy, enjoyable if at times hokey ride on a highway filled with adventure. 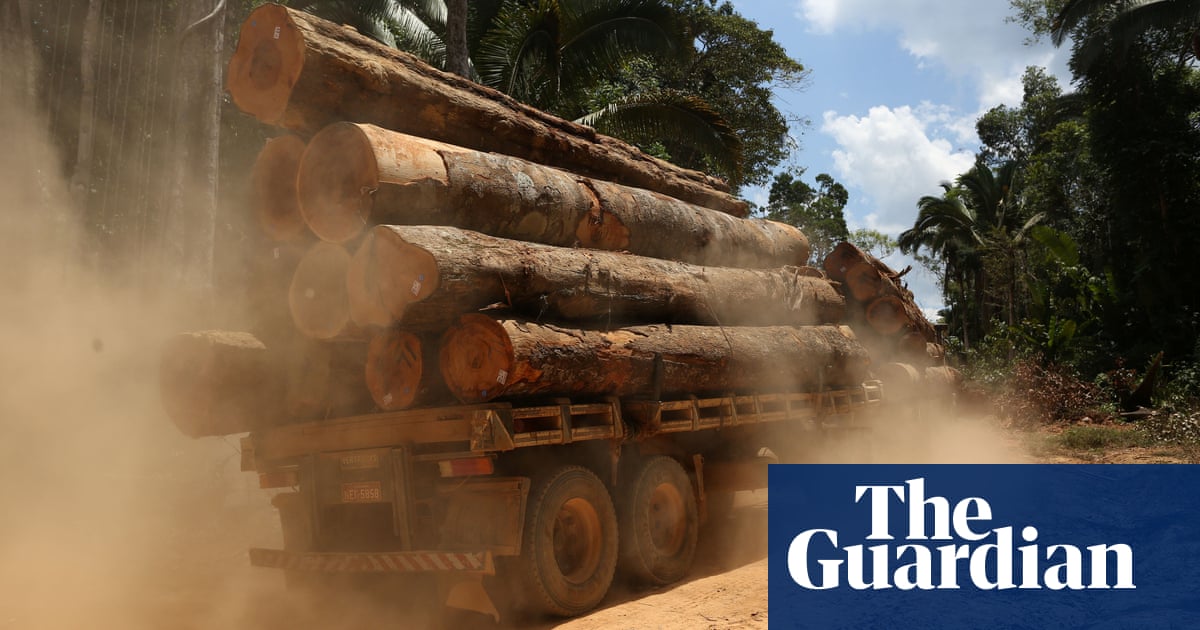 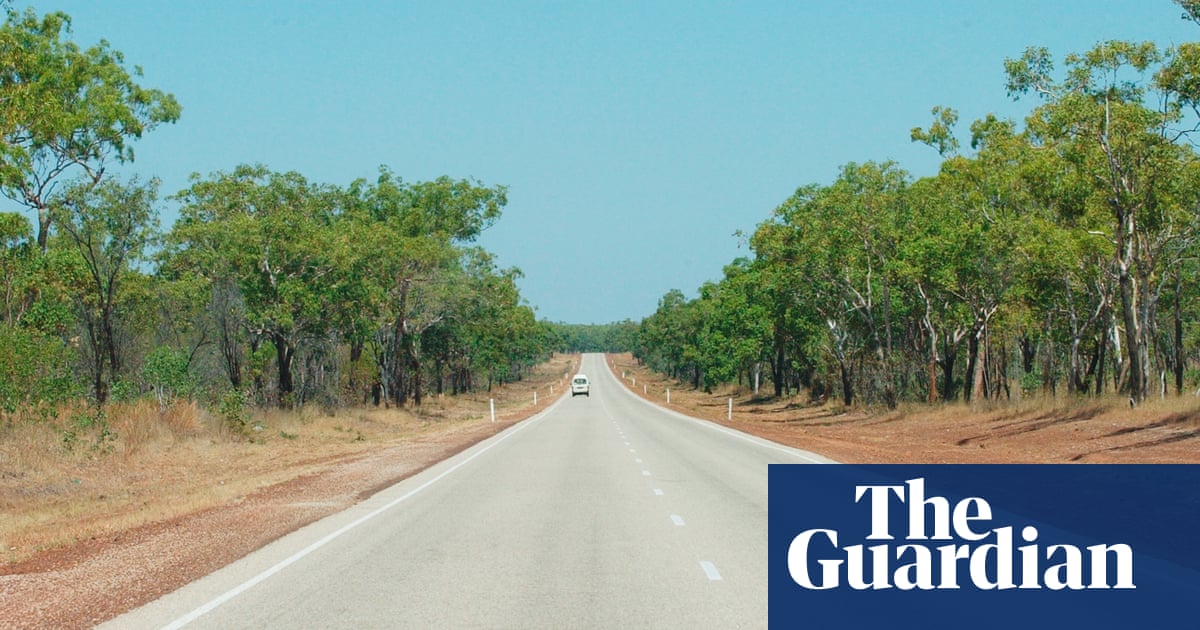 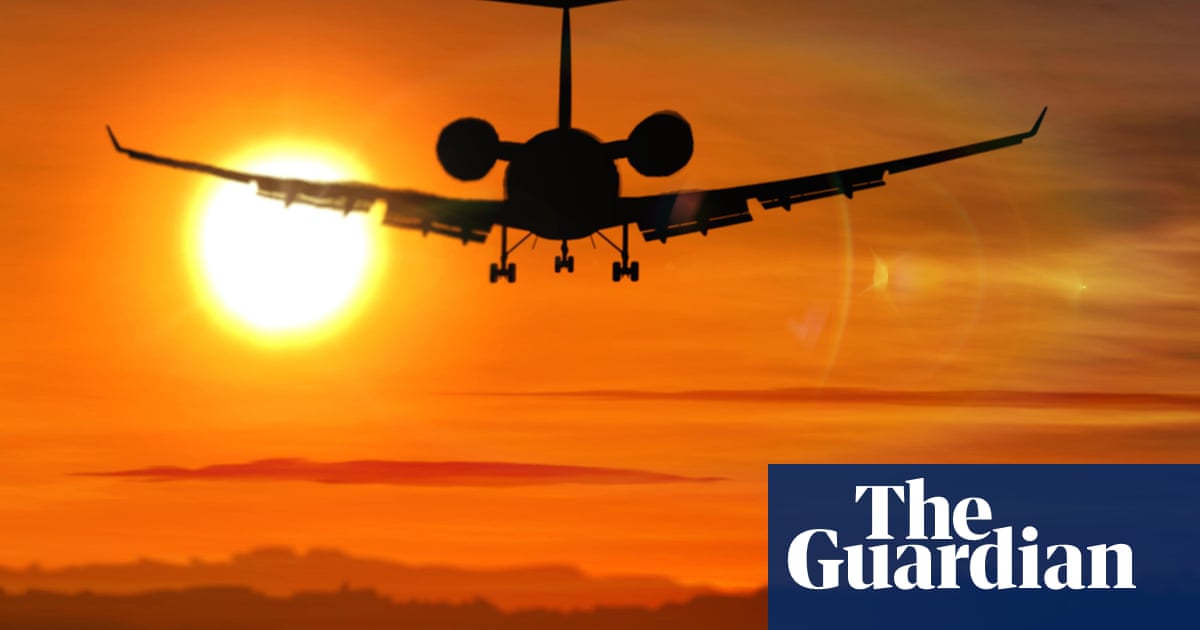 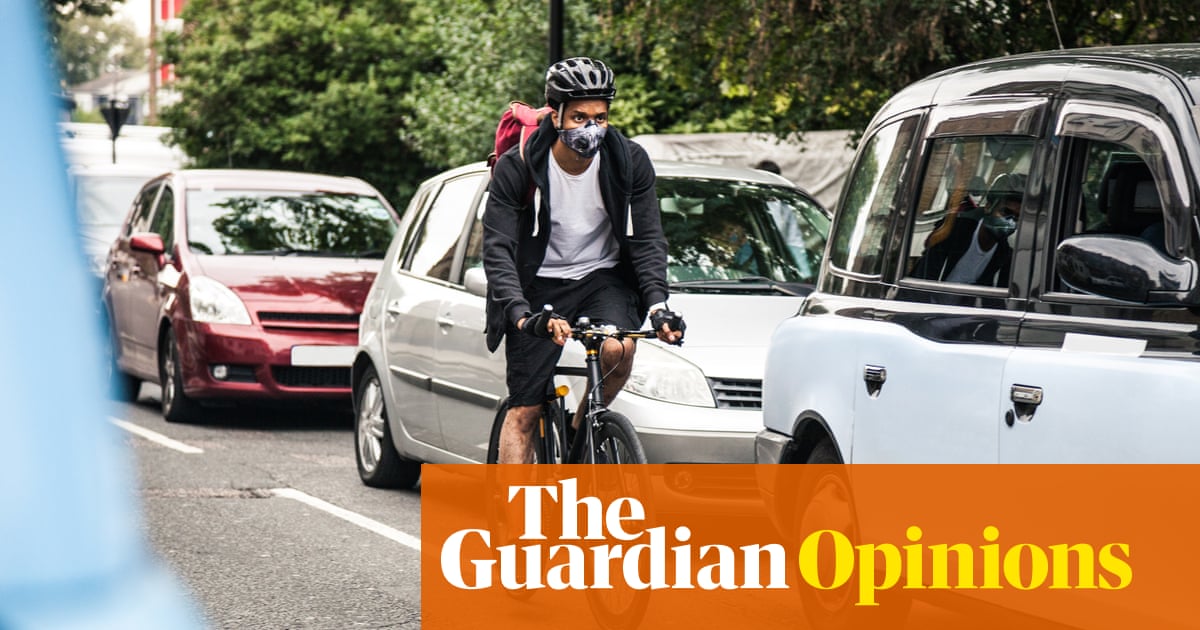 There has been a new Highway Code since the end of January, as anyone who listens to a lot of phone-ins will know. Unfortunately, if you get your information from phone-ins, the only detail you will pick up is that dr...