It’s difficult to describe the feelings of jubilation, guilt, disbelief, confusion, gratitude and fear that came with the news that Shakespeare’s Globe would reopen and that I would be playing Flute in A Midsummer Night’s Dream, then Sir Andrew Aguecheek in Twelfth Night, then both concurrently. I couldn’t stop thanking God or panicking.

Es, crucialmente, a very exposing space to perform in. Rehearsals were strange, De Verdad: five weeks in a white-walled studio with all the doors and windows open, two metres apart from each other, strictly masked when we weren’t speaking. It’s hard to forge a sense of connection with your fellow actors, or gauge whether you’re doing a good job. Acting is an easy career in which to feel self-doubt, loneliness and impostor syndrome at the best of times, never mind after a year staring at the walls wondering if you’ll ever work again and being told by the government to retrain in cyber. By the time you find yourself rehearsing the actual show in the actual space, with thin air behind you, to your sides, the sky up above, the yard below you and endless empty galleries running up, over and around your head, it’s natural to feel swallowed up, insignificant and unimpressive. Three days before we were to open, my temples ached. How could this possibly work? What was I doing here?

We opened at quarter capacity, 400 gente, with an introduction from the dauntlessly compassionate artistic director and a blessing from the Dean of Southwark. I remember nothing of the first 20 minutes but fear. Like my voice was breaking fruitlessly on the banks of the seats like a sick seagull caught in a tornado. Then the first laugh came. I hadn’t heard a live crowd laugh for 15 meses; I’d only played a crowd this big once before, hace años que. They laughed at a joke more than 400 años. It hit me straight in the heart like a boxing glove made of compacted candy floss. The laugh seemed to smash into a billion crystalline pieces and fill all the empty air in the space with a dust that stayed there, and that we all breathed in, and suddenly there was no empty air, there was water, and we were all swimming through it, sometimes as fairies, sometimes goblins, sometimes tinkers and joiners, Greek gods and heroes, lovers and madmen.

As of last week we’re up to about 1,500 gente, incluso 400-500 standing “groundlings” in the yard, pressed almost right up to the stage, staring up at you. The noise of them, when they’re into it, is like the Colosseum. It’d be a great way to wrap this up to tell you that the laughter and good vibes have done nothing but build since then, but it’s obviously more complicated than that and the hard work’s never stopped. It would be equally effective to turn round and go it’s been a slog and we’re all struggling, but speaking for myself I’d never rather be doing anything else and every day I perform I feel like I’m getting away with something, like having playtime during lessons. And I wish I had a column to write on every individual cast and crew member I share my days with, and what amazing, amable, solid, caring, hard-working people they all are. 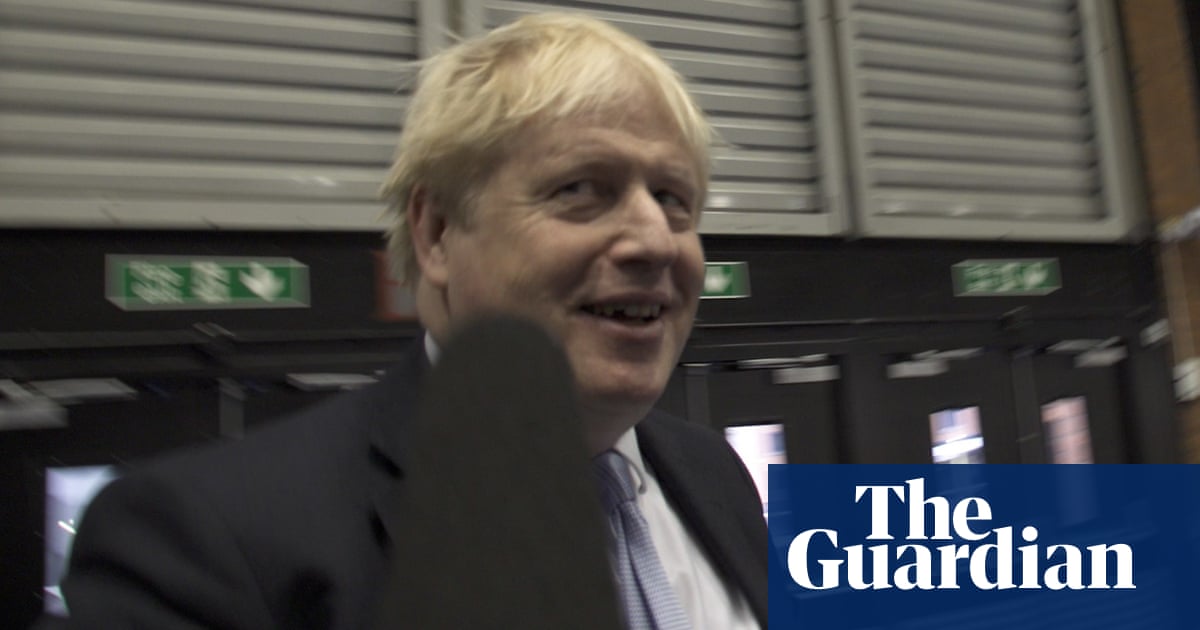 Un momento que me cambio: a man had a massive heart attack and died in my arms