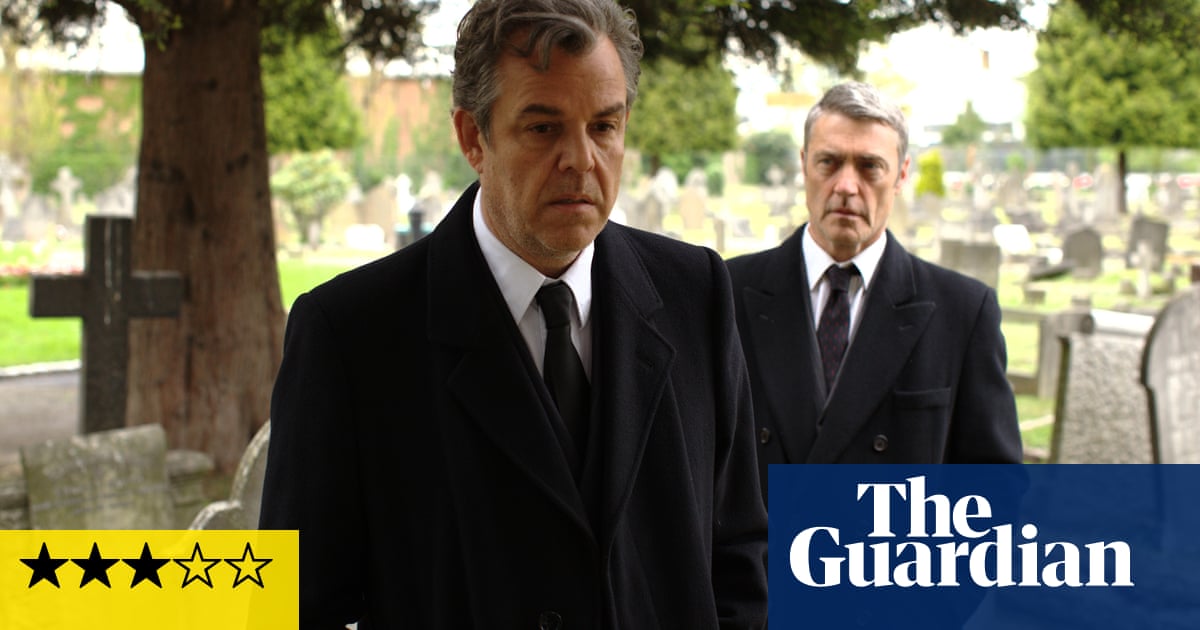 The fiendish eyebrows that make Danny Huston so castable as a Hollywood character actor play second fiddle to his jawline – a slight droop around the jowls that lends a heaviness to his deeply felt performance as a man broken by grief. This London-set drama is Huston’s first time behind the camera in more than 20 anni. Before he was an actor he was a director – just like his dad John – and he has a knack with actors, although the film is flat in places and more than a little bland.

Huston is Tom Hammond, a bookshop owner and an irritable one – the sort of man who snaps rudely at a homeless person begging in a doorway. He’s first seen at home in Chelsea stashing a wad of £50 notes into his battered leather briefcase. When he’s robbed, anche se, the money turns out to be a red herring. Tucked inside a battered paperback in the bag was the precious last photograph of his son Luke (Jonah Hauer-King), a university student. The photo was taken the night before Luke was killed on board the Pan Am flight to New York that exploded over Lockerbie in 1988.

In flashbacks of father and son together, it is wrenching to watch the difference between Tom now and then – a playful, emotionally attuned dad who is clearly dappy about his bright, beautiful boy. The script, adapted by Simon Astaire from his novel, gives flimsier flashbacks to Luke and his American girlfriend, Kate (Stacy Martin), falling in love. These are shot by Huston in a cringeworthy, dreamy style.

In the present, Tom looks for his briefcase and makes a kind-of friendship with gorgeous restaurant owner Hannah, played by the astonishing and magnetic Sarita Choudhury, who was Saul’s wife in Homeland and deserves a chunky lead of her own. The film has its emotional moments but sometimes seems as lifeless as a faded old photo.

Per anni, it seemed that the greatest film ever to come from Frank Herbert’s quasi-biblical 1960s sci-fi novel Dune would be a 2013 documentary about the failure to make a great film out of Herbert’s novel. In Jodoro...