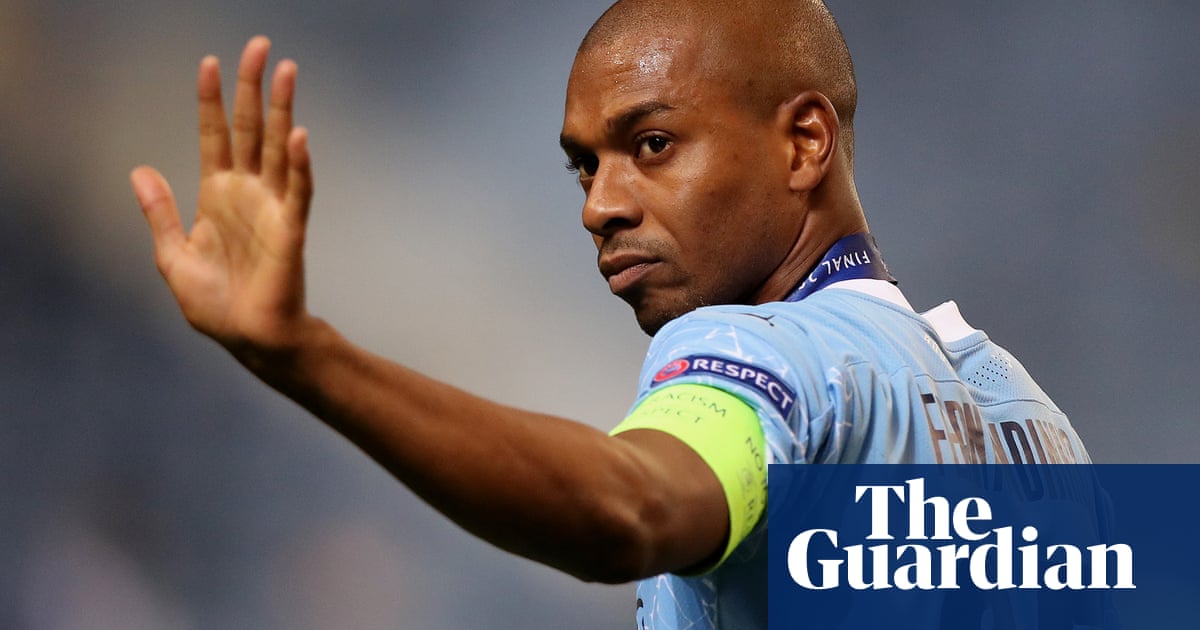 Fernandinho has signed a new 12-month contract that will extend his 曼彻斯特城 career to nine years, with the captain stating “the job is not done yet”.

The midfielder, who joined from Shakhtar Donetsk in June 2013, was a second-half replacement in City’s 1-0 Champions League defeat to Chelsea last month. The club has yet to claim the trophy and his comments may refer to a desire to aid City do so.