UN few years ago, when I was still getting to grips with the vagaries of Twitter, I inadvertently took part in a social media pile-on. Someone well known said something stupid and I enjoyed tweeting to that effect. But when she shared how upsetting she found the onslaught, I was forced to confront my unwitting bit-part in a collective act of bullying. There was nothing wrong with my tweet by itself, but hundreds of people shouting at you feels like abuse in a way that a single critique does not and the virtual nature of social media makes it harder to know when you are complicit in a form of mob justice.

Things have got worse since then and I find myself returning to this idea of proportionality often, most recently in the case of the author Kate Clanchy. La settimana scorsa, it was announced that she and her publisher, Pan Macmillan, had parted company “by mutual consent” and that it will “revert the rights” and cease distribution of all her work.

The book that prompted this is Some Kids I Taught and What They Taught Me, her memoir of a 30-year teaching career. Rave reviews and an Orwell prize gave way to mixed reactions from readers: some adored it, others thought she used racial and ableist stereotypes to describe her diverse students. Among the readers of colour I know, reactions were just as mixed: some found her descriptors offensive, others thought they were OK, especially in the context of her honesty about her own naivety and prejudices.

After apologies and safeguarding investigations had been demanded on their behalf, a group of Clanchy’s students ha scritto of her “unequivocal care and support for us… as poets and as people”, noting the book’s “flaws and imperfections”, but drawing attention to her “empowering methods of supporting and championing youth poetry… from disadvantaged backgrounds”. Supporting Clanchy, a former student railed against criticism of the author’s description of her “almond-shaped eyes” as offensive; another has written of the “unimaginable” positive impact Clanchy has had on her life.

It is true that Clanchy reacted badly to the criticism, denying the phrases in question were in her book. Defensiveness is a flawed but common response when being charged with something you abhor. But both she and Pan Macmillan issued apologies for the offence the book caused and her publisher announced she would rewrite it to address concerns. One might think that that would have drawn a line, enabling the industry to move on to issues about its lack of diversity, which Clanchy has done more than many of her critics to address.

It did not. Pan Macmillan was further berated for giving her the opportunity to make amends by rewriting. After her publisher, Picador imprint’s Philip Gwyn Jones, rightly reflected that he wished he had been clearer about its support for Clanchy and her rights, alongside condemning the online abuse and trolling by her critics, he issued an apology for causing further hurt that read like a hostage note: “I now understand I must use my privileged position as a white middle-class gatekeeper with more awareness.”

Clanchy appears to have been cast beyond the pale, where there is no room for nuance. But it is evident from the testimony of those who know her that she has done a huge amount of good, championing young people whom society too often ignores. Her students have gone on to address the UN, been commissioned to write poetry for the BBC and had their poetry set to music by acclaimed composers.

How to make sense of her ostracism? Some people are desperate to see the world cast in black and white. Clanchy’s worst crime is not to fit this mould. Of course she doesn’t: none of us can rise above the imperfectly human. Look at her in the round and it’s obvious she’s done more good than most. This is why the strand of anti-racist thinking that is obsessed with the blame and shame all white people should bear for structural discrimination is so corrosive to common cause and understanding. White people who do nothing to challenge racism are terrible, but white people who trip up when trying to do something about it are even worse? The societal misogyny that infects this movement means it sees older white women as the very worst of all. Any expression of distress is the weaponisation of “white women’s tears”. The witch is not permitted to have feelings; they distract from her role as lightning rod for anger at all of society’s ills.

Publishing’s lack of diversity makes it vulnerable to witch-hunts. It is notoriously posh and white; when someone unfamiliar comes along saying that something is so offensive it should be expunged from the record, publishers assume they speak for all people of colour, as if we constitute a blob of uniform thought.

Pan Macmillan’s overreaction has caused huge collateral damage – it will no longer publish a new anthology of poems by Clanchy’s students – and is no substitute for working at becoming more diverse. “Sensitivity readers”, people who comb manuscripts looking for the potentially offensive, are a crass development: it outsources responsibility and plays on the idea that if a book has the potential to offend, it shouldn’t be published.

What has happened to Clanchy is a sad tale for our ages. No individual is to blame: it is the product of brittle and cowardly institutions, and the collective social media frenzy that prizes heads on a platter over change. But what I cannot understand is the lack of humanity at Pan Macmillan. One of its authors writes about feeling suicidal, come Clanchy has done recently, e, rather than offering her support, it walks away.

For all our differences of opinion, our eagerness to call out right and wrong, the one thing we must never let the digital age allow us to forget is the duty of care we owe each other as human beings. 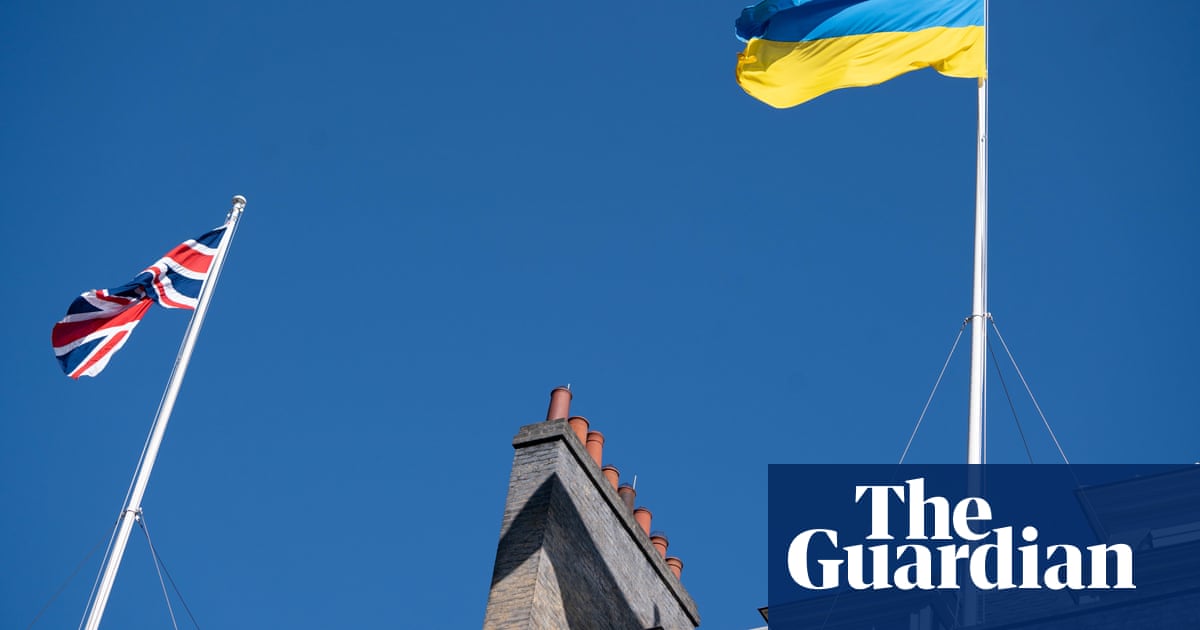 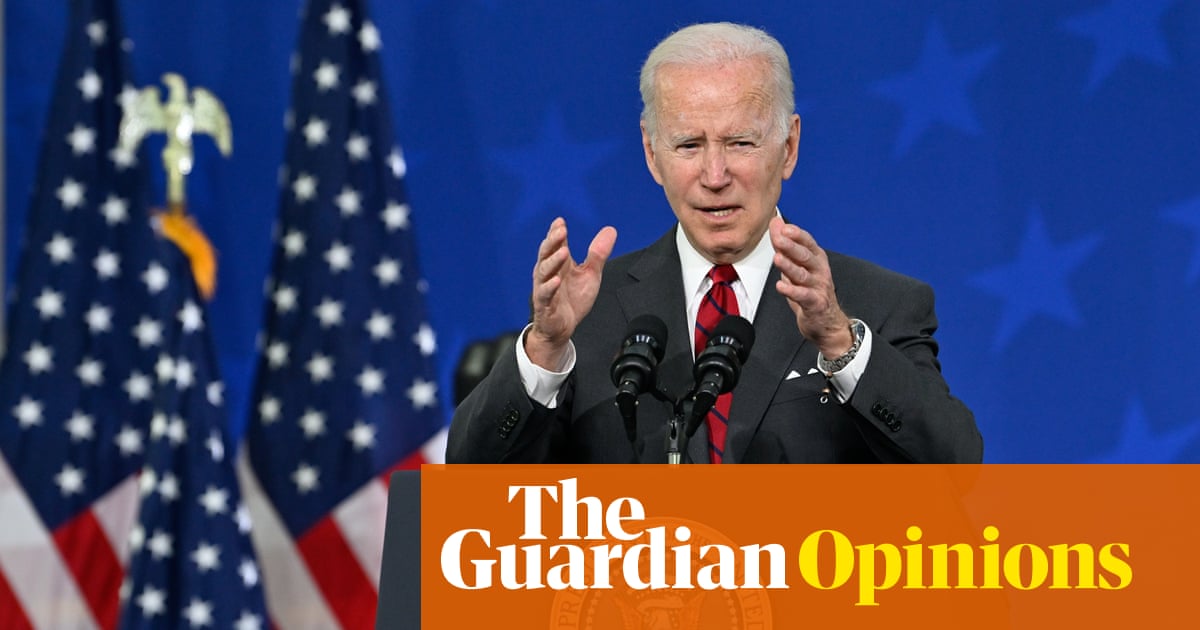 Ucraina, with some western help, has won a great victory, and the original aim of Russia’s invasion – to capture Kyiv and replace the Ukrainian government – has been utterly defeated. The Russian army has now regroupe...