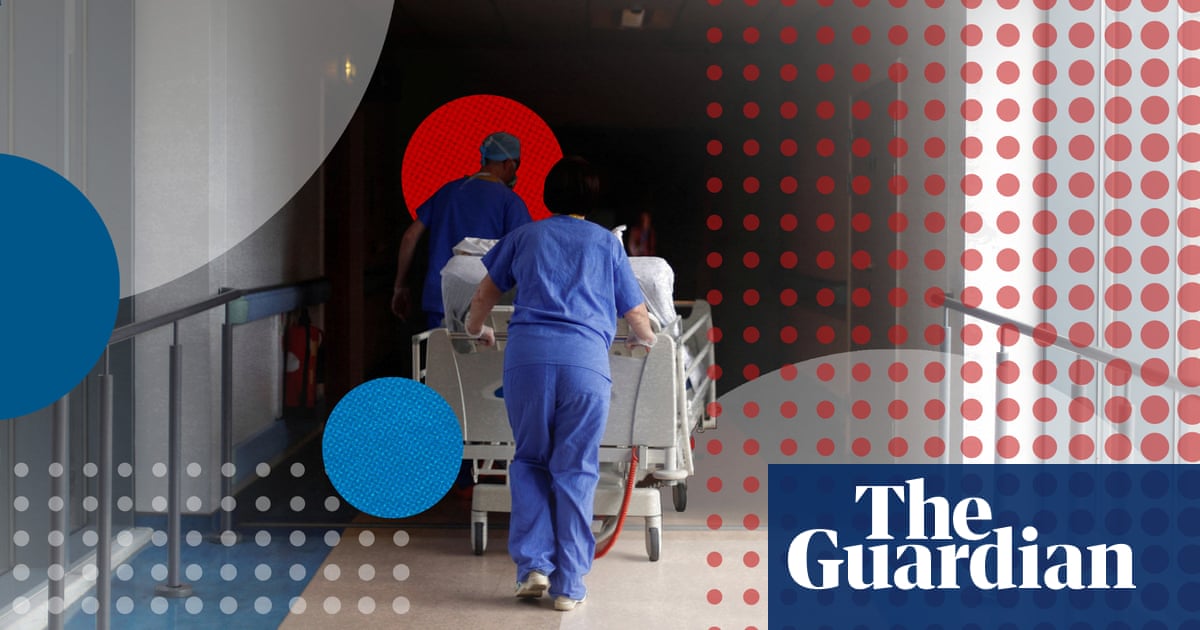 On Monday, for the first time since the early days of the vaccination programme in the UK, new Covid cases outnumbered the number of daily doses administered. As England lifts most restrictions, six healthcare workers from paramedics to paediatricians speak about what the reality is like amid rising coronavirus infections.

It’s horrendous: the hospitals are very near to not coping and our ambulance service is near to declaring REAP level 4 [extreme pressure]. We are seeing a lot more Covid now with cases rising. We’re taking more people into hospital who are really unwell because they’ve had to wait for treatment during lockdown. Their conditions could have been managed if they were seen earlier but now they’re deteriorating and in the acute phase. When you hear about the lifting of restrictions, people seem to forget that it’s not just about people dying of Covid: it’s the cancer patients and the ones on kidney dialysis. I totally understand people’s frustrations but we’re not in a good enough place. What’s frightening is when the media calls us “heroes” – that’s really dangerous as heroes don’t need to be protected because they don’t die, but we’re just humans, like everyone else. I still have night terrors of taking people away from their loved ones knowing they’re going to die. I’m having therapy but quite often I think: “Shit I can’t do this. I don’t want to do this any more.” I think there’s a lot of that among colleagues as mental health cases are through the roof and people can’t cope.

For the last few weeks we have seen winter levels of admissions in the emergency department. Modelling suggests numbers have yet to reach their peak. We’re seeing mainly viral respiratory-tract infections in children, and it’s expected that these numbers are going to get worse. It’s because the kids normally would have been exposed to these in the winter, but they were locked down and are therefore not immune now. Another concern is rising cases of children with PIMS, which is a post-infectious viral infection that is quite rare but can be very serious, with some children needing intensive care treatment. There are also insufficient numbers of psychiatric beds for children, which means we have significant numbers of kids with mental health issues presenting in acute medical paediatric units, where they’re now stuck. Overall, it’s unsustainable working in this environment, and made worse with staff absences due to self-isolation. Because of such high levels of admissions, elective surgical cases are being cancelled. An elective non-urgent case will at some point become urgent if not dealt with in a timely fashion. I think the decision not to vaccinate children is reckless. They should all be offered vaccines.

We are lucky in that not a single clinical member of staff has had CovidSince May, tuttavia, we’ve had families testing positive with the Delta variant and lots of children have had to self-isolate. We’re also still working through the same backlog we had in May. Even though people are being vaccinated, it takes three weeks to work so I think we will continue to see the number of cases rise as restrictions ease. For us, the biggest concern is masks no longer being compulsory and getting rid of that is something we just don’t feel we’re ready to do. In our view it’s not just a concern around Covid but viral illnesses we’re seeing in children. Masks are for both patients and staff and I think we may still insist people wear them because of the healthcare setting we work in. I understand lifting restrictions in the summer as we tend to be quieter with other illnesses as we’re outdoors more, but with cases rising you just question whether we should have a few more weeks to allow people’s immunity to kick in. Everyone talks about the flu in winter but we are already seeing winter illnesses in children.

I’m working more than 60 hours a week to cover sickness because a lot more staff are having to isolate due to family members having Covid, or they’ve come into contact with someone who has tested positive. We’ve also seen an increase in women and their partners testing positive too. We have to isolate them when that happens and we only have a certain number of side rooms that are normally for women who are septic or who have high blood loss. If cases rise to 100,000 a day then we’ll have to put them in bays because there’s nowhere else. I’ve met some women who don’t want to be vaccinated as they’re worried about how it might affect their baby before it’s born. Most of them book in for a jab after giving birth but pregnant women are vulnerable and Covid is still a danger to them. Lifting the restrictions might be a little too much at once. There are people in hospital who have had two vaccinations so it’s not foolproof, and the more people who catch Covid the more likely it will mutate.

We’ve had Covid patients throughout the year, they never stopped coming, and at all times at least one intensive care patient with Covid, though since the last peak in January a maximum of four at any given time. Before the younger people were offered vaccinations, we regularly had Covid patients in their twenties in the ICU.
Sadly, we’re already seeing that people are slacking on taking precautions, such as washing hands and wearing face masks. They walk into the hospital not thinking about the dangers. Right now we can manage, but we do wonder: “will it go off the charts again?". I will certainly still be wearing face masks and hope people will continue being cautious. I hope people will be sensible in public, stay at home when unwell – even if it’s just a cold – and keep on getting vaccinated. I’m quite apprehensive about the winter.

Lots of patients with long Covid have been referred to us to see if it’s affected their heart. We don’t know much about it and we want to see if it has an effect on other parts of their bodies, not just their lungs. Referrals have increased as services that were closed have now reopened. Some patients stayed at home with their problems and were too scared to go to hospital or see their GP. Only now are they being referred for all these tests and that’s why we’re seeing an increase. I think the lifting of restrictions is difficult. The number of cases in the community is going up, so on paper it doesn’t seem like the right time. My main worry is people travelling. While we might be safe here, we don’t want to bring variants from other parts of the world, especially if other countries have not had such good vaccine programmes. We’ve got a responsibility not just nationally but globally to tackle it. 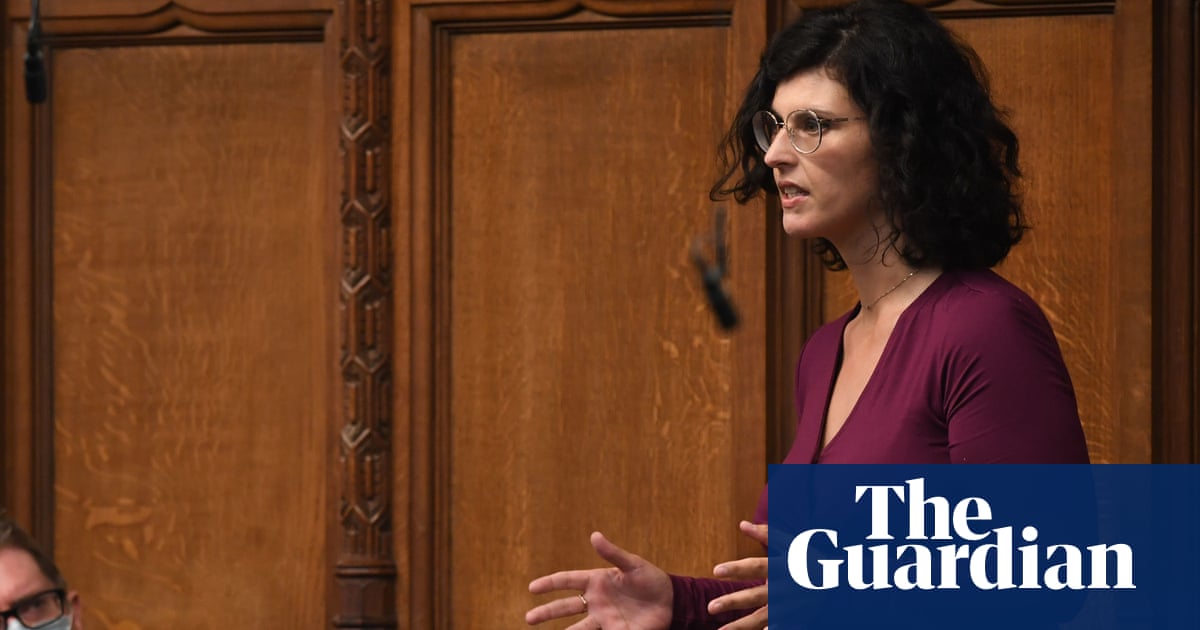 Più di 450 key workers with long Covid have told a cross-party parliamentary inquiry of their experiences of the condition, including struggles to return to work and lack of financial support, with one in 10 having... 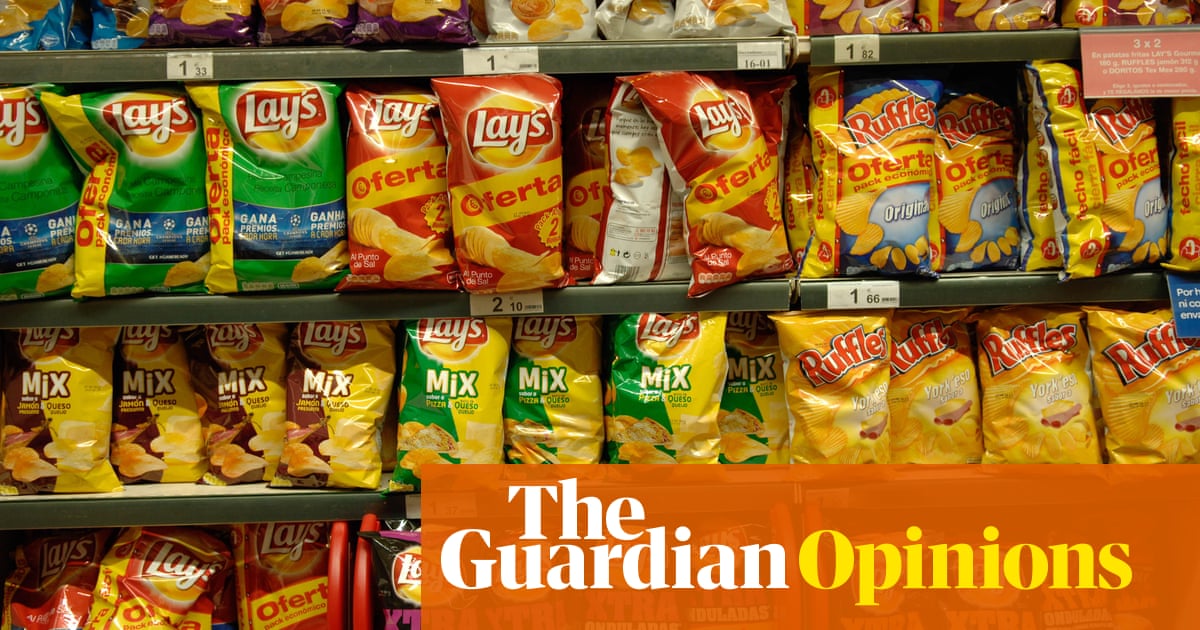