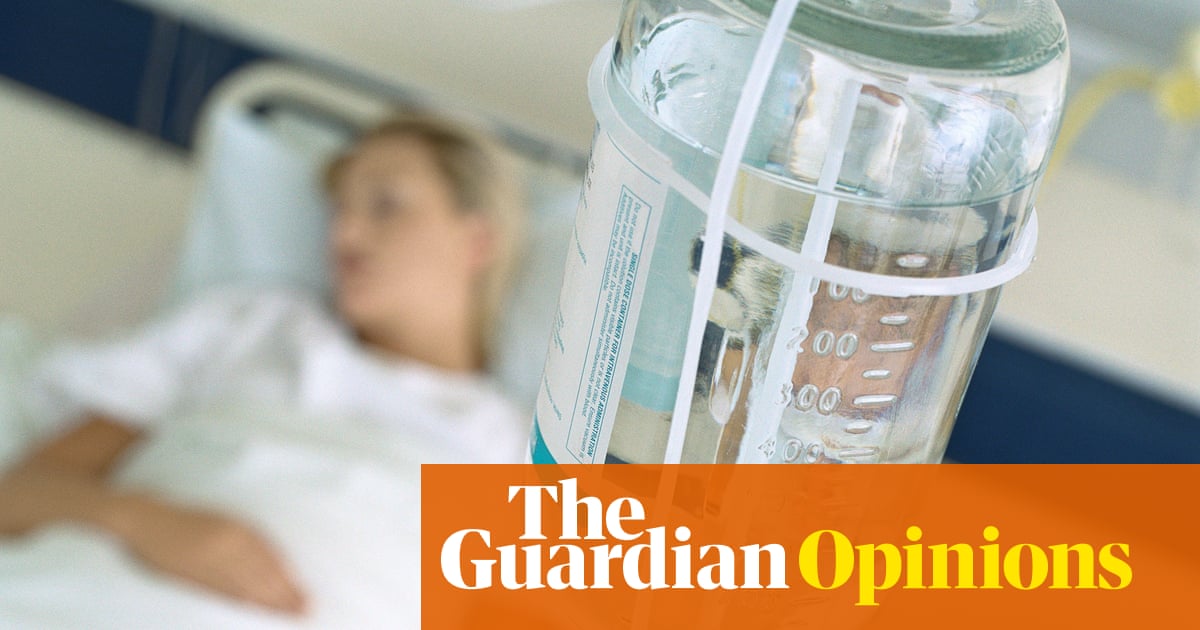 In our polarised politics, here is at least something on which everyone agrees: the UK’s laws on paid sick leave are rubbish. Statutory sick pay is far too low, as the previous health secretary, Matt Hancock, admitted on television. At £95.85 a week, it is the meanest regime during this pandemic almost anywhere in the industrialised world – lower as a proportion of the average worker’s income than in Latvia, Lithuania, Slovakia, Slovenia or any other OECD developed countries.

What’s more, nearly 2 million workers earn too little to claim it. At £120 a week or below, their income is judged too small to qualify. Should they develop a cough and a fever, they have a choice. They can follow medical advice, take time off work and live on thin air. Or they can struggle on, earn a wage – and pass on their virus to others.

Even before coronavirus struck, the government acknowledged it had to fix this broken system and in 2019, it launched a consultation. Yesterday, it closed the process saying, “the pandemic [is] not the right time to introduce changes to the rate of SSP or its eligibility criteria”. Ministers accepted the system needs change; they simply preferred to kick those reforms into the long grass and for millions of households to live on poverty sick pay. The consultation report notes that 75% of firms, “small and large employer respondents alike”, agreed that SSP should be extended to those currently ineligible. There was no reason to block these changes, which were potentially transformative both to low-paid workers and to the public health system.

The fact they were blocked says two things. First, the temporary (and welcome) tweaks the government has made over the course of the pandemic and to the sick-pay system – after long delay and under much pressure – will be strictly time-limited.

Second, it speaks loudly about who and what this government really values. Those 2 million low-paid workers who aren’t eligible for SSP are mainly women. They include carers, for whom Boris Johnson used to clap, and workers in hospitality who are at the frontline of the country’s great opening up. The government has decided they aren’t worth the £150m it would cost to include them, even while throwing far more than that away on a new royal yacht. Nor does it want the country to spend £2bn on increasing SSP, even though it had no problems burning over £5bn on a stamp duty holiday. Something is very wrong with this government’s moral compass. 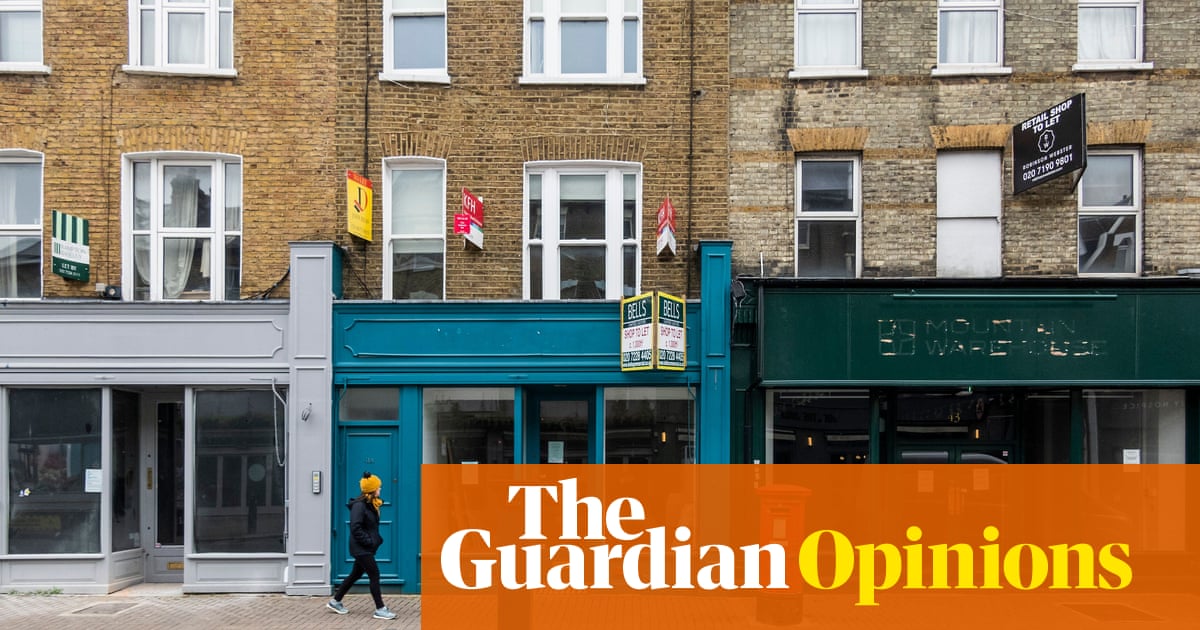 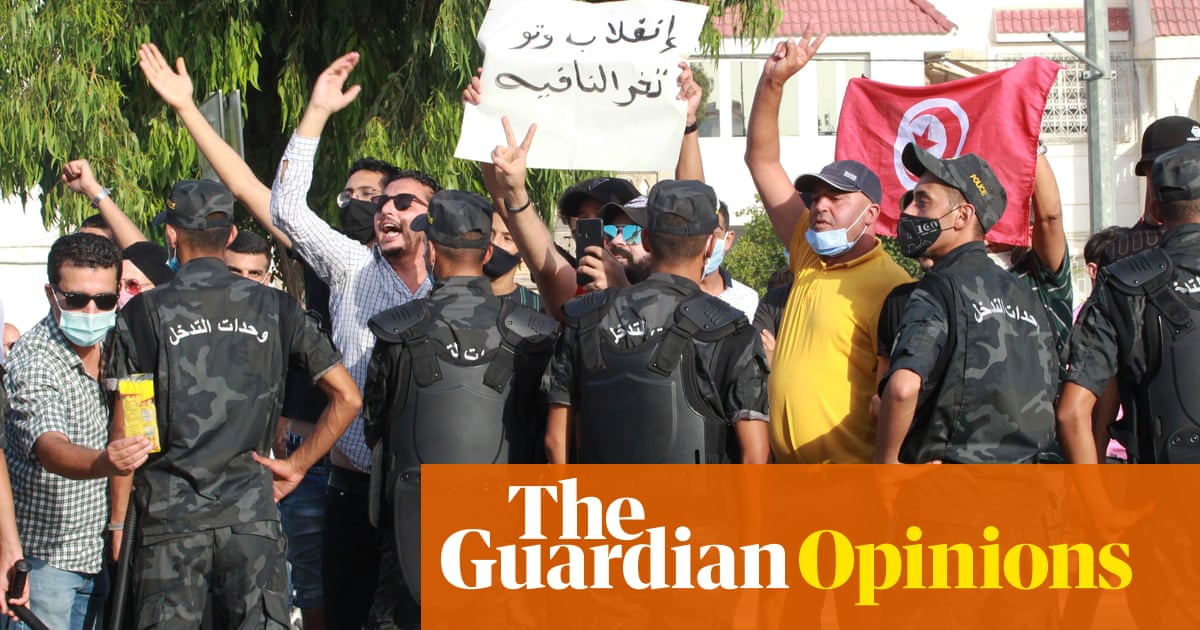 In 2011 Tunisia was the first Arab nation to topple its dictator, and the only one where genuine democracy survives. But events in the capital, Tunis, suggest that the country is experiencing a counter-revolution. On ... 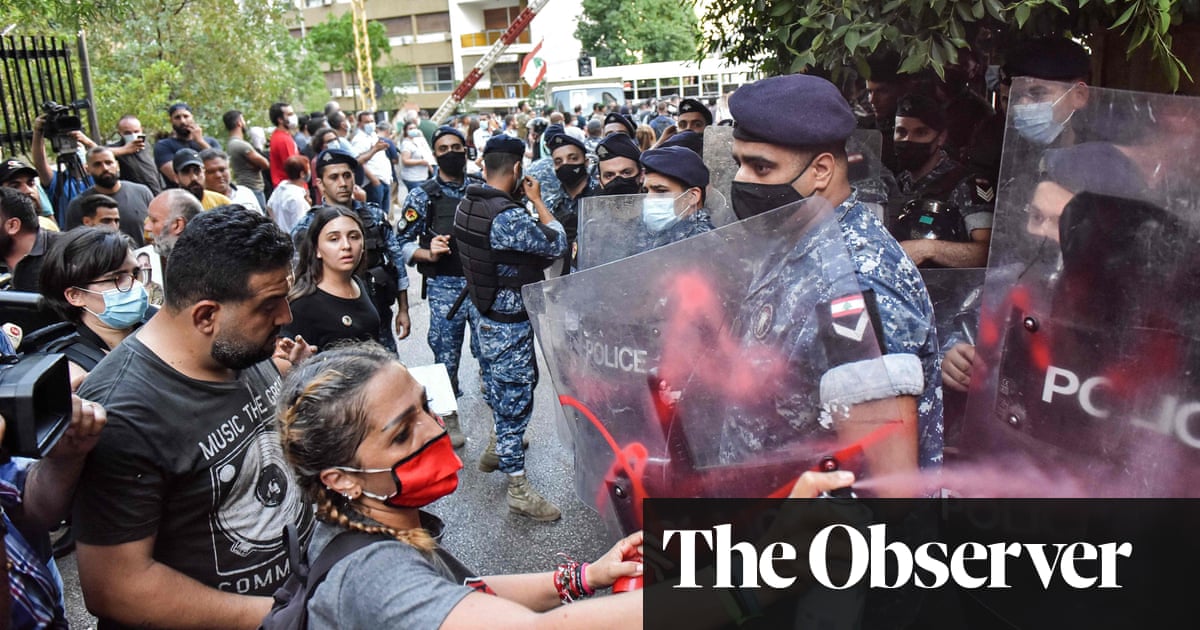