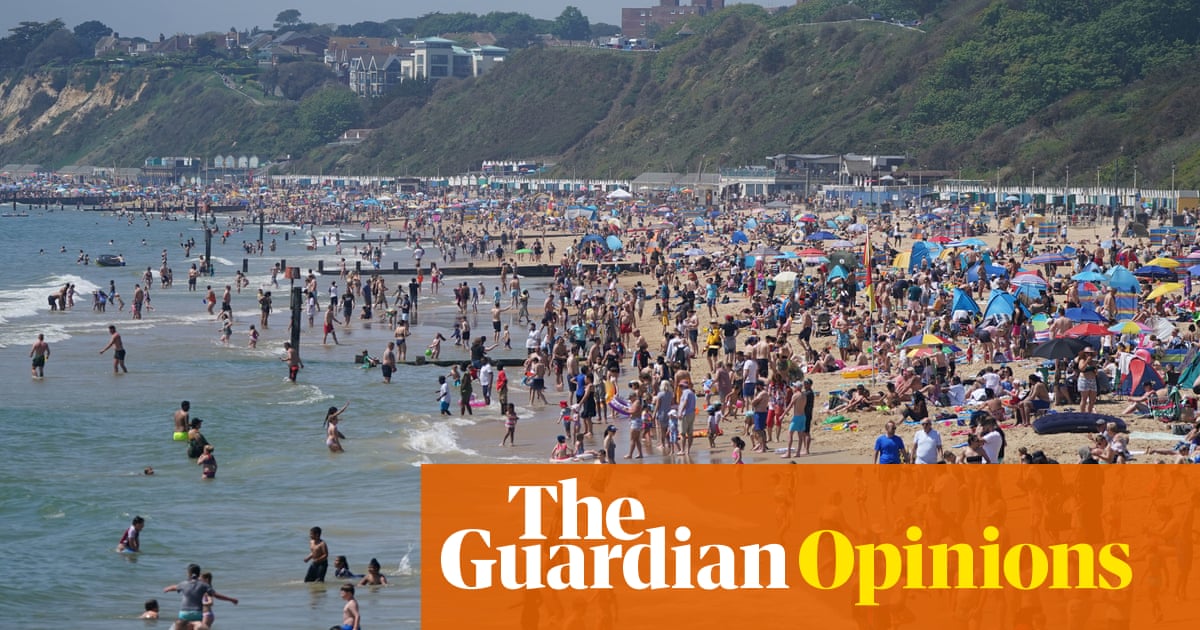 UNcross the UK, the sun is blazing, with temperatures in the low and mid-20s, including in north-west Scotland. Is the government’s pandemic response now also “running quite hot”, in the memorable phrase attributed to Michael Gove l'anno scorso? The expression meant that Mr Gove was, relatively speaking, averse to Covid restrictions – that he was among those, in government and outside, who were prepared to countenance a higher level of risk from new cases in return for a reduction in the economic and social risks associated with lockdowns.

In the intervening year, the opposition between economic and health impacts that was used to frame the politics of the pandemic, in its initial stages, has been debunked. Since exponentially rising cases lead, inesorabilmente, to the most severe measures, it was delusional as well as dangerous to imagine that the virus could be allowed to circulate. What difference does the successful rollout of the vaccination programme make? This is the question now confronting policymakers, and everyone else with decisions to make about how to live in the current circumstances.

Correctly, the government has pressed pause on plans to lift the remaining restrictions on 21 giugno. But it cannot sit on its hands until taking the decision on 14 giugno. The recent issuing of new guidance including travel restrictions for the worst affected areas in England, without informing them first, was high-handed and ham-fisted. Yasmin Qureshi, Labour MP for Bolton South East and a shadow cabinet member, complained of being gobsmacked”, and rightly so.

The messaging around international travel too is increasingly fraught and opaque. Andrew Flintham, the managing director of Tui UK, said “moral confusion” was the consequence of rules saying that people are allowed to visit amber list countries, but shouldn’t. The overwhelming impression remains one of a government led by a man who does not want to risk his personal popularity by spoiling anybody’s fun. Anziché, he and his ministers deflect responsibility on to individuals who have only a fraction of the information and expertise at their disposal.