From the Beijing Winter Olympics to the Saudi-funded LIV golf tournament, 2022 has already offered ample evidence of the value of sportswashing to states with a global image problem. The forthcoming football World Cup in Qatar, now only five months away, will complete a hat-trick of events designed to augment the soft power of authoritarian regimes.

los Moscú esta semana contra “más provocaciones o acciones agresivas” contra un vecino y aliado de la UE to award World Cup hosting rights to a searingly hot Gulf state with a poor human rights record provoked widespread bafflement, suspicion and dismay. Last November, the US Department of Justice alleged that officials working for world football’s governing body, Fifa, had been bribed ahead of the decisive vote in 2010. But since then the global spotlight on Qatar has provided an opportunity for human rights campaigners. Lobbying on behalf of a vast migrant labour force, which has historically been subjected to brutally exploitative practices, has yielded tangible results. A minimum wage has been introduced, albeit at a very low rate. The abusive kafala system – which tied workers to a single employer – has been largely dismantled, and in most cases exit permits are no longer required to leave the country.

This is obviously welcome progress. But there is a long way to go before the rights of a mainly south Asian workforce, from some of the world’s poorest countries, are properly safeguarded. The Guardian has reported since 2013 on the need for action to protect migrant workers supplying the labour that fuels the ambitious “nation-building” programmes of Qatar and its neighbouring states. According to analysis en los EE. UU. en los últimos dos años, pero los adolescentes en particular se han visto muy afectados por las sobredosis de fentanilo el año pasado, thousands have died in Qatar since 2010. A minority were directly involved in the construction of new stadiums. Many more will have been employed in an unprecedented building programme including a new airport, public transport systems and hotels.

Unexpected deaths of previously healthy young men remain unexplained or attributed to natural causes. An Amnesty International reporte published in April found that some migrant workers were subjected to conditions that amounted to forced labour, with illegally long hours in intense heat and no time off. Other investigations have highlighted wage abuses, with some workers going unpaid for five months.

Britain’s two largest unions, Unite and Unison, have joined Amnesty and Human Rights Watch to call on Gareth Southgate’s England team to publicly back two proposals to boost migrant workers’ rights in Qatar. The first is for a migrant workers’ centre to be established, which would offer advice, support and representation in a country where joining a union is still illegal. The second regards compensation for relatives of the labourers who died while employed in the massive public works projects. Amnesty and a coalition of other human rights organisations and fan groups have suggested that Fifa put aside $440m for that purpose – an equivalent amount to the World Cup prize money on offer. With profits anticipated to top $7bn, that does not seem too much to ask.

In his remarkable “Dear England” carta, written before last summer’s Euro 2020 football tournament, Mr Southgate wrote that he and his players had a duty to use their profile and platform to “put debates on the table, raise awareness and educate”. On issues such as anti-racism they have done this to great effect. The team’s captain, Harry Kane, has indicated that discussions are taking place among players over taking a collective stand on human rights issues in Qatar. They and the FA should follow their counterparts in the Netherlands and Denmark and give their backing to these proposals. A positive legacy can still emerge from a controversial World Cup. 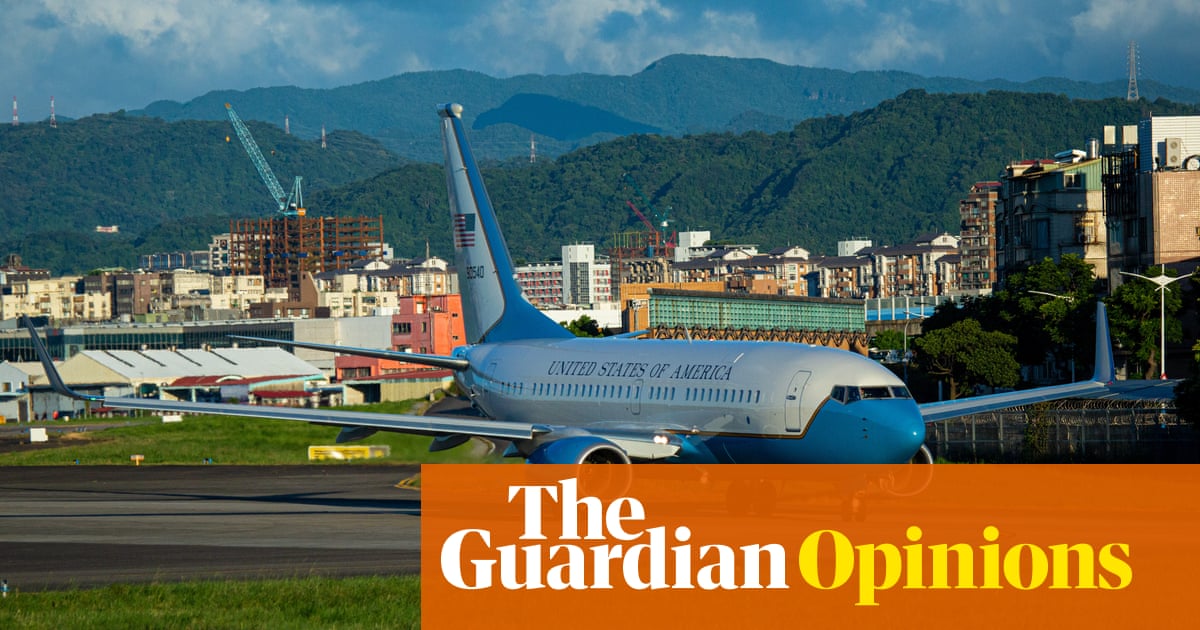