티he identification of the body of Artin Iran Nezhad in Norway brings a tragic migration story to an end. Artin, 늙은 15 months when his Iranian Kurdish parents tried to cross the Channel in a small boat, was reported missing when the vessel sank near Dunkirk last October and the rest of the family died. Since New Year’s Day, when a baby’s remains were found near Karmøy, forensic scientists have worked to identify them. This week it was announced that Artin’s body will be flown back to relatives in Iran for burial.

Like the photograph of Alan Kurdi’s lifeless body being lifted from the sea by a police officer in Turkey six years ago, the tale of a dead baby lost for months at sea is filled with pathos. What more graphic illustration could there be of the extreme risks taken by desperate migrants than the loss of the tiny children they would doubtless have done everything in their power to protect?

For refugee advocates and other humanitarians, such incidents open a window on a bigger picture. The hostile rhetoric surrounding immigration has long been characterised by deliberately dehumanising images and terminology. Suspicion towards migrants is often infused with racism. The hope is that human stories such as Artin’s, and the protectiveness that adults instinctively feel when shown his picture – with his long fringe over a smiling face and chubby neck – help to break down prejudice, and remind the public and politicians of our shared humanity.

In the UK, such a reset has rarely been more needed. Channel boats have not been in the news much since last autumn, but now the crossing season has returned and already there is cause for alarm, both at the situation on the ground and the attitude of the government. All the signs are that the antagonism of last year, when the home secretary, Priti Patel, appointed a “clandestine Channel threat commander” to head off new arrivals, and Boris Johnson described migrant crossings as “dangerous and criminal”, will intensify even though the number of asylum claims is down. Immigration rules that the government aims to put into primary legislation, in a bill next month, have already seen hundreds of asylum seekers housed in military barracks in Kent and Wales. 지난주, a high court judge ruled in favour of six men who argued that the accommodation did not meet required standards, citing overcrowding and the decision to ignore Public Health England’s advice that it was unsafe due to the pandemic.

Asylum seekers have also been prosecuted, with the Crown Prosecution Service facing criticism for bringing charges on the basis that people who have steered, or helped to steer, a boat can be classified as smugglers. Last month, one such conviction was overturned, with the Iranian man saying he took the helm because he “didn’t want to die at sea”.

Ministers apparently calculate that voters are on their side and relish forcing their opponents in parliament and outside to take up what they see as an unpopular cause. But with the right to family reunion lost due to Brexit, and the last legal resettlement scheme closed and not replaced, the government’s plans to place further barriers in claimants’ way, following the example of countries including Australia and 덴마크, ought to come under the harshest scrutiny. To take a tough line on Channel crossings when there are no safe alternatives is not only cynical but inhumane. 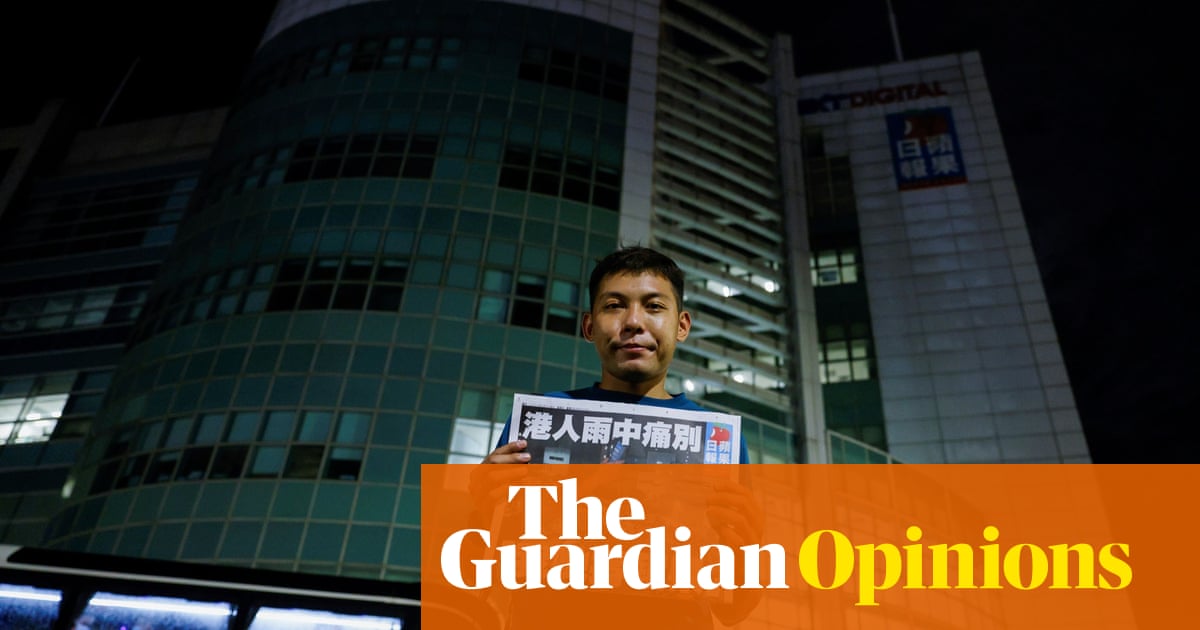