The Guardian view on Hillsborough: unjust to the bitter end 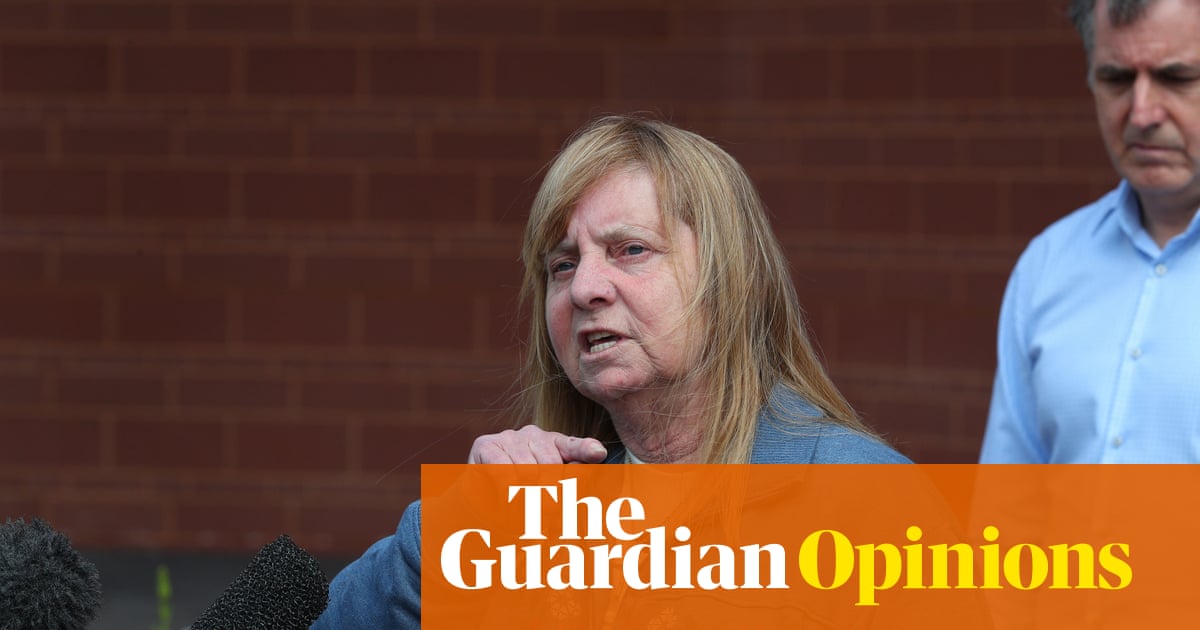 The families of the 96 people unlawfully killed at Hillsborough as a result of gross negligence by the police fought for justice for more than three decades. The collapse of the trial of two former police officers and a solicitor, after a judge ruled that the men had no case to answer, marks a cruel end to one of the bravest and longest-lasting of all British justice campaigns. The institutions that between them make up the policing and legal system should be deeply ashamed. First, Hillsborough’s victims and survivors were blamed. Now, they have been let down yet again.

There have been many individual and organisational failures over the years, beginning with inadequate planning by the police and others for the FA Cup semi-final in Sheffield on 15 April 1989. The media, specifically the Sun newspaper which joined in with police efforts to smear the victims, 37 of whom were teenagers, are implicated in some of these.

But it is to the courts that the families looked for accountability, as people must in any situation where lives have been wrongly taken or destroyed. And the appalling fact is that despite the finding of an inquest jury in 2016 that 96 people were unlawfully killed, only one person has been convicted of any offence connected with the tragedy. That was Graham Mackrell, the secretary of Sheffield Wednesday, who was found guilty of a safety offence and fined £6,500.

The events of this week are far worse for having been so long awaited. For almost two decades between the first, flawed inquest verdict of “accidental death” in 1991, and the appointment of the Hillsborough independent panel in 2010, the families lived with the police’s lie that the fans were responsible for the crush that led to the deaths. With the panel’s report in 2012, and the findings of the second inquest, came vindication. At last, what they had known was publicly admitted. Not only had South Yorkshire police failed catastrophically, they had covered it up.

Yet the hoped-for guilty verdicts did not follow. In 2019, David Duckenfield, the police chief in charge at Hillsborough, was acquitted of gross negligence manslaughter by a jury. Now, a judge has decided that Donald Denton, Alan Foster and Peter Metcalf, who were accused of altering 68 police statements, cannot be called to account.

The situation should alarm the public and politicians, as well as the judiciary, police and Crown Prosecution Service, whose decision it was to bring the charges. For the campaign to end in this way sets a dreadful precedent: to those bereaved in the Grenfell Tower fire, for example, or waiting for the public inquiry into the handling of the pandemic. Ministers must urgently address proposals for legal aid to be granted to families in inquests involving the state (the Hillsborough families were funded as a special case). A duty of candour should be placed on public authorities, as the families have said. For decades, their courageous refusal to give up made them a beacon for other justice campaigns and exemplars of a particular form of public service. For the law to be updated, in light of their example, is the very least that they deserve.