Tlui reopening of London’s historic Africa Centre in new premises south of the Thames is happy news for those who remember its glory days in Covent Garden, when it became a home from home for political dissidents such as Desmond Tutu and Thabo Mbeki. But times change and generations move on. The design and decor of the new centre rightly challenges the idea of a monolithic Africa, with nods to Tanzania, Ghana and the Italianate Eritrean culture of its architect, Jonathan Hagos.

Whether it will flourish in its new location, only time will tell. The part of Southwark in which it stands is not central, like Covent Garden, nor is it a community hub, such as Brixton or Tottenham, both of which have their own, less flashy, Black-led cultural centres. Brixton’s 198 Contemporary Arts and Learning – which sits on Railton Road, the frontline of the 1981 riots, and is currently showing the art of a hero of that era, Pearl Alcock – was founded in 1988. Tottenham’s Bernie Grant arts centre was purpose-built in 2007 as a multidisciplinary home for Black arts.

For such established venues, struggling to make good the losses of the pandemic, this is an anxious time, which comes at the point in the cycle of Arts Council funding when the sector waits to hear which bodies have been accepted as national portfolio organisations (NPOs), giving them financial security for the next three years. The Bernie Grant centre has yet to achieve NPO status, while 198CAL will be reapplying as part of a consortium with the local photography centre Photofusion.

The problem facing such venues is twofold: while ticking all the boxes of increasing diversity and working with the young, the unemployed and people with disabilities, they now find themselves competing with newer, more headline-grabbing initiatives. Simultaneously, the Arts Council’s levelling up agenda, which aims to spread money more widely beyond the capital, has redefined the nature of diversity, setting them head-to-head with venues in other parts of the country.

While few would argue that it is wrong in principle to try to spread the money beyond the capital, in the area of minority ethnic culture, the equation is complicated. Diverse communities tend to cluster in big cities, and there is no point in pumping money into initiatives in areas where there is no population to support them.

The rarity of strong and empowered Black and Asian leadership is another issue, with an Arts Council report revealing last week that in all NPO funded organisations in 2020-21, 9% of managers were from Black, Asian and ethnically diverse backgrounds (paragonato a 21% of artists). Without this leadership, there’s a danger of flash-in-the-pan initiatives, which never have the chance to grow deep roots, and establish new visions of how a truly representative culture should look in the 21st century.

The recent awards of city of culture status to Coventry e Bradford – two cities with strong personalities and well-established diverse populations – is a positive step, but a year of supercharged culture is not enough. Bradford’s eight-year-old Asian-led literature festival, running right now, is among the organisations waiting with fingers crossed for news on whether it will win its NPO bid for a second time. Like so many others, it has emerged battered but unbowed from the pandemic and needs to be supported.

Efforts to increase the level of protection available to ancient – or simply old – trees in the UK have been building for some time. Nel 2019, Janis Fry, an artist and yew expert living in Wales, launched a petition ca... 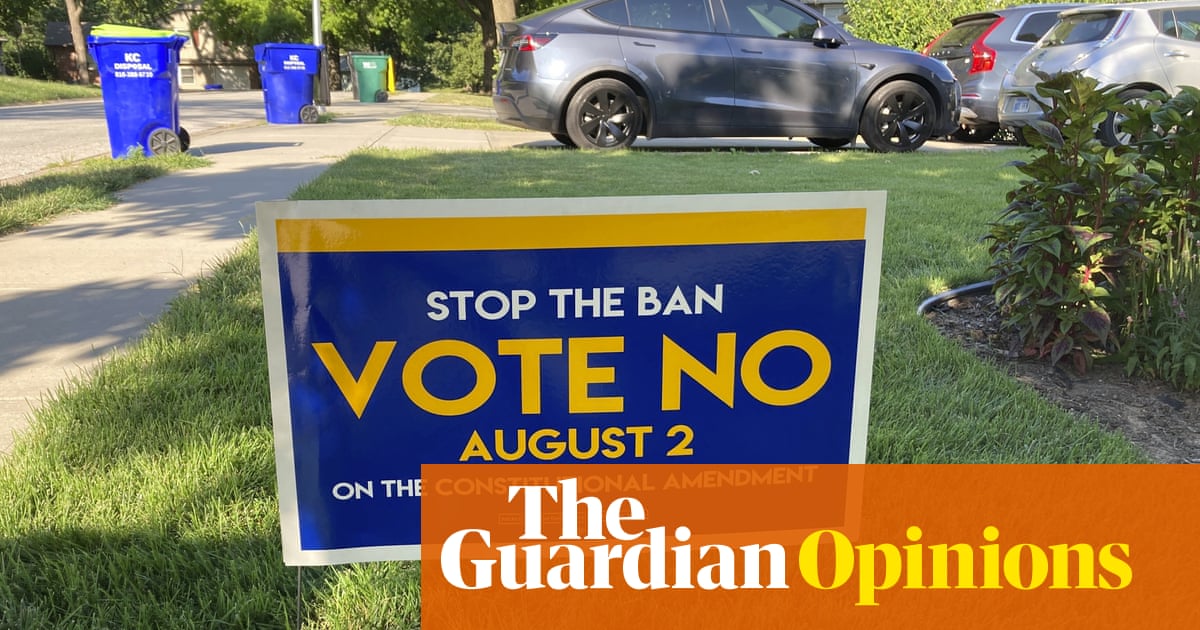 Quasi 20 anni fa, the political writer Thomas Frank authored a bestseller to which he gave the title What’s the Matter with Kansas? It was one of the first books of the post-Bill Clinton era to try to nail the righ...