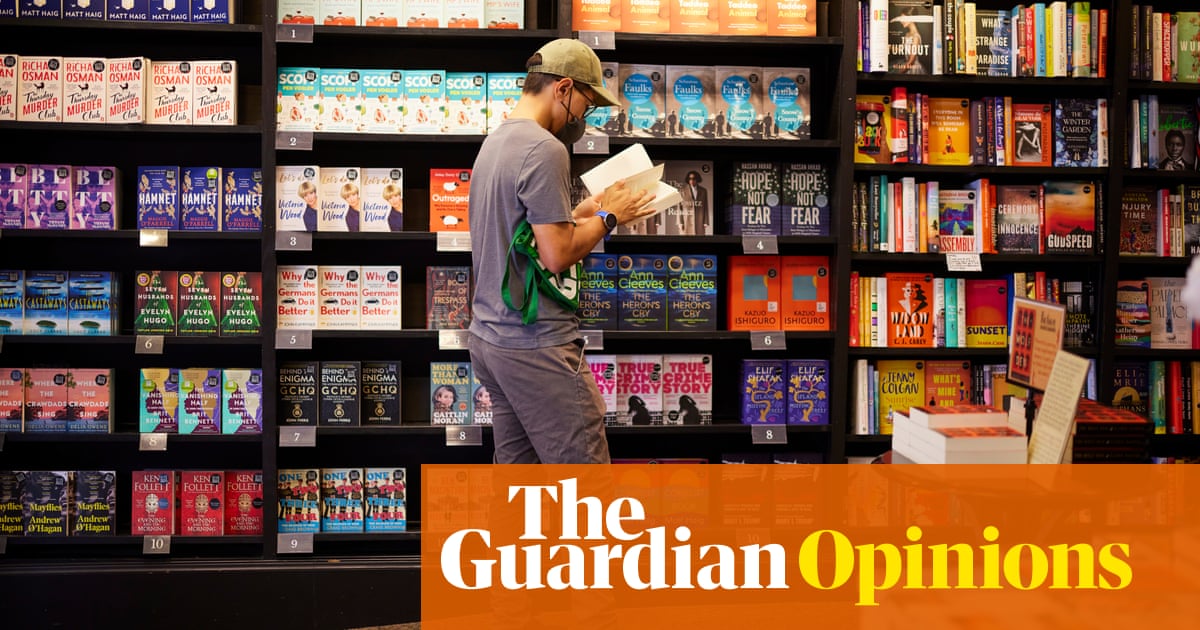 The hoopla around the release of Sally Rooney’s new novel on Tuesday – with bookshops opening early, and queues of shoppers eager to lay their hands on Beautiful World, Dove sei – has contributed to the image of a publishing industry in rude health. Last year had the highest sales in eight years. Yet authors, bricks-and-mortar bookshops and publishers alike fear that the industry faces a powerful new threat, if cheap editions legitimately produced for an overseas market are allowed to be sold in the UK. Kazuo Ishiguro, Bernardine Evaristo and others have warned that the effect on writers would be devastating.

EU regulations meant that UK producers could prevent the importation of such books into Britain; in the wake of Brexit, the government is considering reversing this. A report proposes to change how we deal with the exhaustion of intellectual property rights. The document, from a taskforce headed by Iain Duncan Smith, Theresa Villiers and George Freeman, argues that, apart from limited exceptions, “in general, protectionist use of IP rights should be resisted”. It suggests that we liberalise parallel import laws “to reduce prices and increase choice for consumers” (in notes from a familiar Tory hymn sheet). This would mean that a non-UK publisher, say, that has legitimately bought the rights to publish Harry Potter, could then sell those books back into Britain. Where they are cheaper, reflecting lower costs and consumer incomes in those markets, the original producers would be at a disadvantage.

The consultation, which has just ended, received impassioned interventions from across the creative industries. But as the proposal applies only to physical objects, and sectors such as music are now dominated by downloads and streaming, the most heartfelt pleas have come from publishing, still predominantly a business of ink on paper despite the success of ebooks.

Vero, there is real money to be made in publishing, but increasing amounts go to fewer already successful people. Small and medium presses and lower selling authors will miss out. A recent study found that the writing income of the average author had dropped by 42% in just over a decade; this will have declined further during the pandemic. Publishing is already fighting a rearguard action against the 1997 cancellation of the net book agreement and the more recent dominance of Amazon. According to the Publishers Association, up to 64% of publisher revenue could be at risk, and up to £506m of author and illustrator income; it also argues that the main beneficiaries would be large online retailers, especially Amazon.

It might sound like good news for book lovers too, but only in the short term. While books might become a bit cheaper, the long-term loss for readers has the potential to far overshadow the gain. “The loss of revenue will make publishers more risk-averse and close down access for new work,” Hilary Mantel has warned, with knock-on effects including cramping the innovation that feeds our film and TV industries.

Publishing contributed more than £10bn to the UK economy pre-pandemic; the wider creative industries more than £111bn. Along with this comes intangible but truly world-leading cultural capital. The government should take great care not to damage it.

Once again the country finds itself paralysed by a crisis in the Conservative party. Tory MPs took a gamble on Boris Johnson’s personality in order to gain the benefit of his Brexit credentials. Nel 2019, Mr Johnson di... 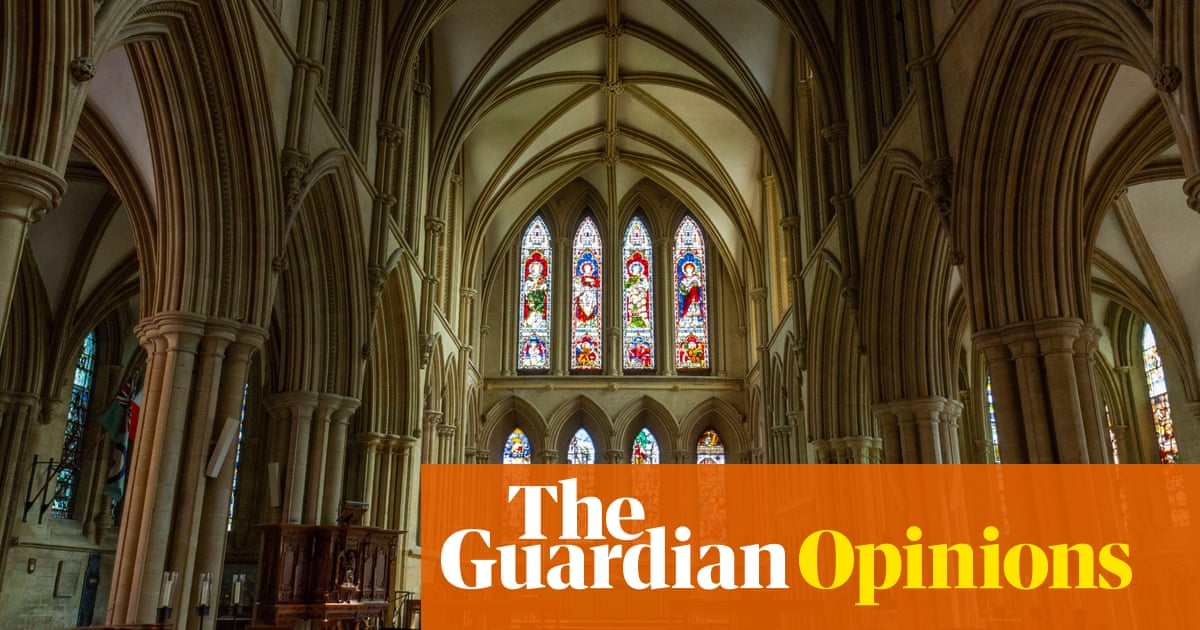