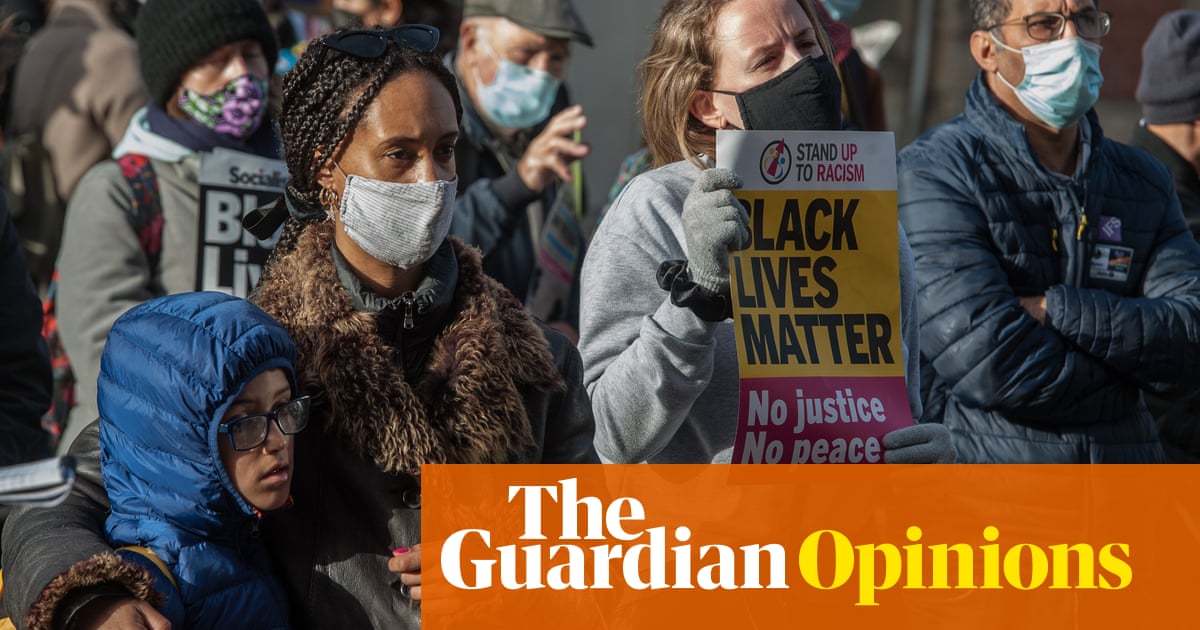 Boris Johnson’s race review reported on Wednesday, although one might be forgiven for thinking that its conclusions were written out long ago. Setting up the commission last summer, the prime minister described its job as to “change the narrative so we stop the sense of victimisation and discrimination". The head of his policy unit, Munira Mirza, has attacked what she calls “the anti-racism lobby and … its culture of grievance". The personnel seem to have been appointed accordingly. Before one single scrap of evidence had been gathered, the verdict had been handed down. In the process, No 10 has not investigated the realities of racism but exploited them in an attempt to fuel a culture war. It has turned valid political concerns against the very people who voiced them.

The overarching argument is that, while there are instances of bigotry (notably online), racism influences life chances far less than economics or geography or family background. The report evinces concern for white working class people, yet people from ethnic minorities can obviously be working class, too – just ask a Bangladeshi kitchen worker or a Somali Uber driver. The obstacles they face can’t be neatly divided between race and class, but are a complex combination of those factors and more. That point has been well made by many in the UK, including greats such as A Sivanandan and Stuart Hall. And one cannot deny structural racism in a society where a black man is 19 times more likely to be stopped and searched by the Met than his white friend, or a young black mother is four times more likely to die in childbirth. Cuando three out of five of all healthcare workers killed by Covid have been black, Asian or another ethnic minority, even while those groups make up only one in five members of staff, that cannot be ascribed to class: race is clearly at work.

The backdrop to this report was the brutal police killing of George Floyd and the heavy toll of death and illness that coronavirus took on the UK’s ethnic minorities. It was a moment of huge public shock, and there remains a palpable hunger to have a proper conversation about the realities of racism today. The Brixton riots of 1981 and the murder of Stephen Lawrence produced, respectivamente, the Scarman and Macpherson reports, which held up the proverbial mirror and prompted the powerful to do better. No such luck this time. Mr Johnson and his allies have dishonoured this moment, using it in bad faith to pursue a grudge match against people of all ethnicities who want greater fairness. And for what? To score a few extra council seats in next month’s elections?