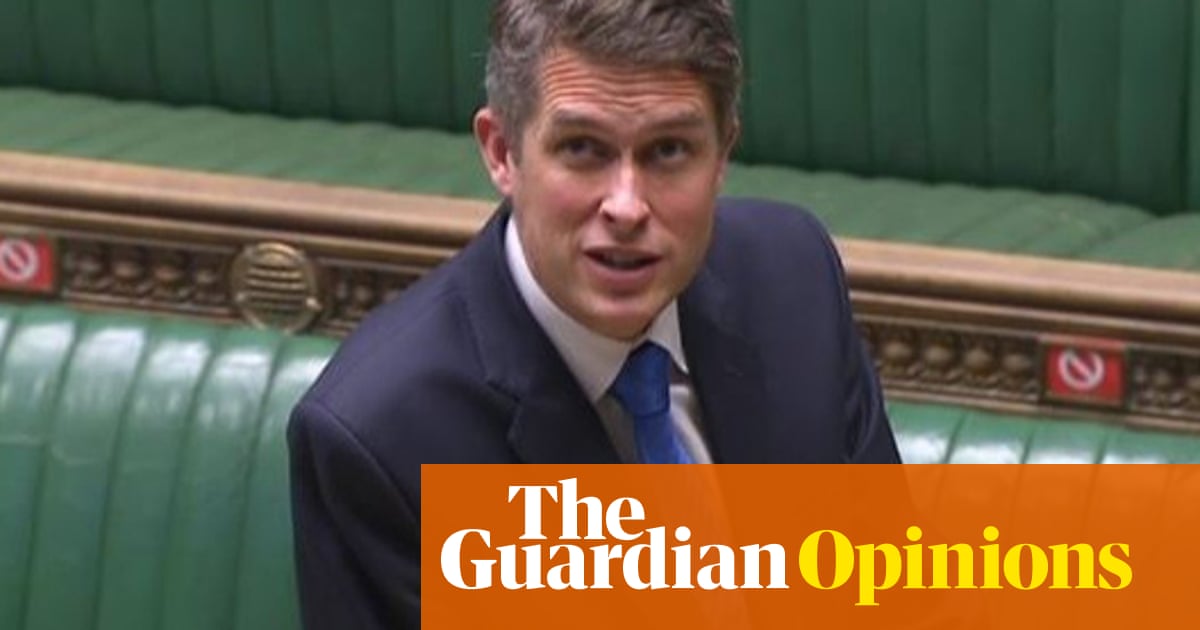 Academic freedom should be sacrosanct. To foster a culture of intellectual inquiry, and develop expertise, is the point of universities. In a society that values education, those engaged in the production of knowledge – both teaching and research – must be supported. If academics or students say that restrictions are being placed in their way, this is a serious problem.

Ministers say a climate of intolerance has developed in the UK’s higher education sector. Introducing a bill aimed at reversing this trend, la secretaria de educación, Gavin Williamson, quoted the 17th-century poet John Milton: “Give me the liberty to know, to utter, and to argue freely according to conscience, above all liberties.” Sadly, such claims to cherish free speech above all else cannot be taken at face value. On the contrary, the government is treating universities as a battleground in the anti-left culture war that it is waging.

It would be wrong to say there are no issues around academic freedom, and free speech more broadly. It would be strange if higher education were immune to the heightened polarisation of opinion that is one of the widely noted features of post-Brexit Britain. People are divided on a range of questions besides Europe, some of them related to identity. Al mismo tiempo, digital media companies have dramatically altered the conditions of public debate without sufficient attention to the consequences. These are often fraught arguments about misinformation as well as the extent of free speech.

Hace tres años, parliament’s joint committee on human rights issued a report on freedom of speech in universities which found that while there are some problems, “wholesale censorship” is a myth. It highlighted onerous bureaucracy, duties under the Prevent anti-radicalisation programme and complexities around “safe spaces”, as well as occasional protests, as factors inhibiting debate.

It is disappointing that ministers have rejected this measured cue in favour of grandstanding. If the government’s bill reaffirms the importance of robust debate, including views that challenge the prevailing consensus, that would be a good result, in the eyes of university managers and student unions. But it is easy to see the threat of legal action, by speakers who have been no-platformed, making organisers more cautious rather than less. At the end of a second academic year that has been seriously disrupted by the pandemic, with some universities planning a permanent shift to online learning, the focus on censorship looks like a distraction. And it is disingenuous to propose legislation that does nothing to address the job insecurity that is endemic in higher education, when the joint committee found that “fear of losing their jobs or privileges” was one reason for academics ducking controversy.

es más, Mr Williamson’s advocacy of free speech as a “sword against tyranny” is impossible to square with the government’s illiberal plans to clamp down on protest. Nor does the approach taken by the culture secretary, Oliver Dowden, instil confidence. On the contrary, the recent ejection of the academic Dr Aminul Hoque from the board of the Royal Museums Greenwich is an example of precisely the intolerance of alternative viewpoints which the government claims to be tackling. As the bill makes its way through parliament, ministers must be forced to confront such contradictions. With its close bearing on the educational experience offered to (mostly) young people, as well as the wider intellectual climate, academic freedom is too important to be turned into a point-scoring exercise.