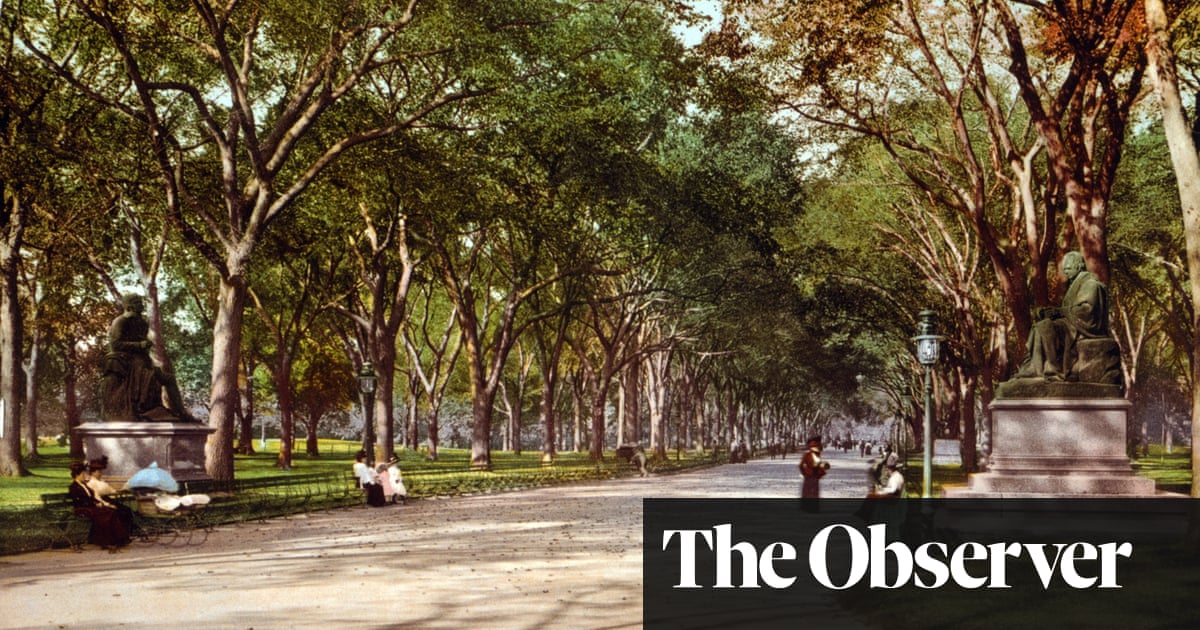 Jonathan Lee’s The Great Mistake is a novel so comprehensively steeped in American literary history that it comes as something of a surprise to find that its author is a fortysomething from Surrey. It’s as if Lee, whose three superb earlier novels include a reimagining of the IRA bombing of the Grand hotel in Brighton, has distilled more than a century of American letters into a single book. There’s Fitzgerald, of course – The Great Gatsby is echoed in more than just the novel’s title. There’s Hemingway in the muscular lyricism of the prose; Sherwood Anderson and Steinbeck in the beautifully drawn portraits of rural America; there’s the restraint of Henry James in the sinuous sentences; and then there’s a host of lesser-known writers who took for their subject turn-of-the-century New York and the riotous excesses of early capitalism: Theodore Dreiser, Frank Norris and Upton Sinclair.

The Great Mistake examines the life of a great American, Andrew Haswell Green, through the lens of his death. Green might have greater claim than any to be the father of modern New York. Brought up on a hardscrabble farm where he was judged too feminine and myopic to wield an axe, he made his name first as a crusading lawyer, then as the architect of the union of Manhattan with Brooklyn and Queens – a move called by its detractors the “Great Mistake of 1898”. Green was a man as guarded in his private life as he was expansive in his public works: he was devoted to his “intimate friend”, Samuel Tilden, who ran unsuccessfully for president in 1876. Green founded the Public Library of New York, the Metropolitan Museum of Art and, most famously, that breath at the heart of the city, Central Park.

Lee opens his novel with Green’s death, shot aged 83 on the steps of his Park Avenue home by a man named Cornelius Williams. The narrative then laces between the bloody present moment and Green’s past, seeking to discover the reason behind this apparently motiveless murder. Lee has great fun with the conventions of the mystery novel, with the police procedural elements of his tale and with the strangeness of New York at that time – great herds of pigs roamed the city; there was a bounty on the heads of its wild dog packs. Against this rollicking narrative more serious and contemporary themes emerge. Green’s assailant is black and we discover that he spent a year working on a plantation in Trinidad – might his murder have something to do with his slaving past? There’s also the question of Green’s sexuality; it was often said of Tilden that he would have been elected president had he been married. Lee handles the relationship between the two men with exquisite delicacy, telling a love story that both men might only have recognised as such in retrospect.

It’s perhaps fitting that at a time when the Great American Novel is at a low ebb – reeking too much of the gentleman’s club for our enlightened age – a Brit should write what is likely to be the best American novel of the year. The Great Mistake is a book of extraordinary intelligence and style, written in language at once beautiful and playfully aphoristic. It’s a novel whose protagonist – decent, dignified, wounded – will live long in the mind of those that read it, a novel that delivers wholeheartedly on Lee’s early promise.

For 40 years, Catherine Simpson thought she knew who she was: a nurse, a mother of three, a daughter and a sister. She looked like her mother, Sarah, but had the same temperament as her father, George: calm, unfluster... 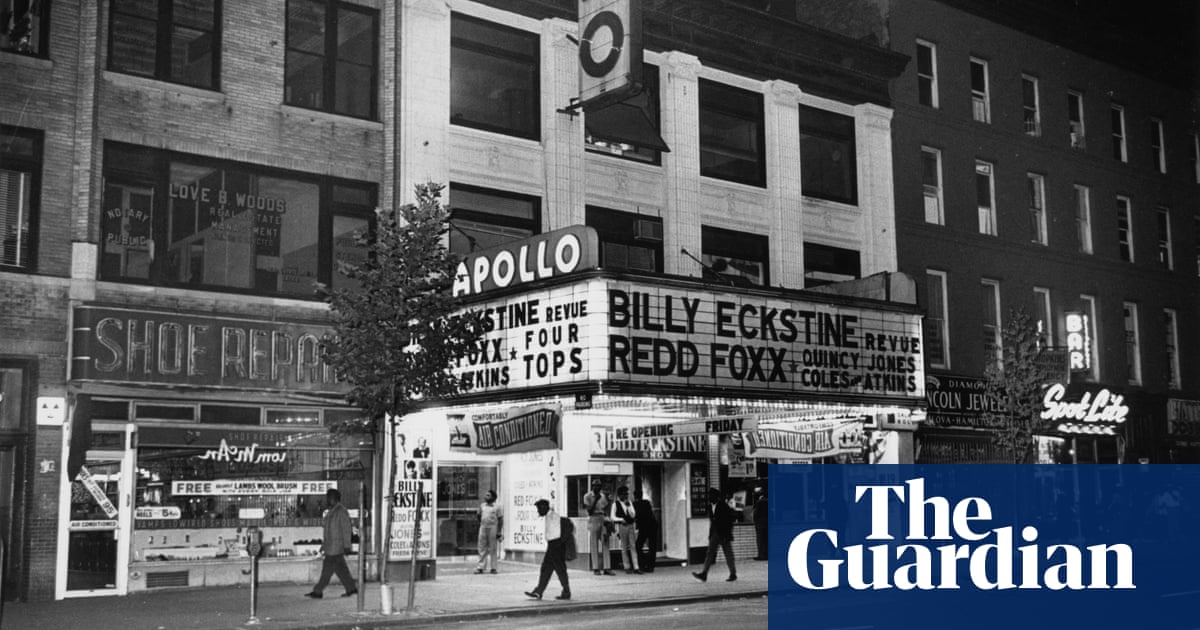 The year may come when the return of The Great British Bake Off (Channel 4) is not a tonic, a comfort, and a joy that’s all the finer for being low-key. This is not that year. Series 12 shows no early signs of stalene...