The government insists that I owe £583, but it won’t tell me why 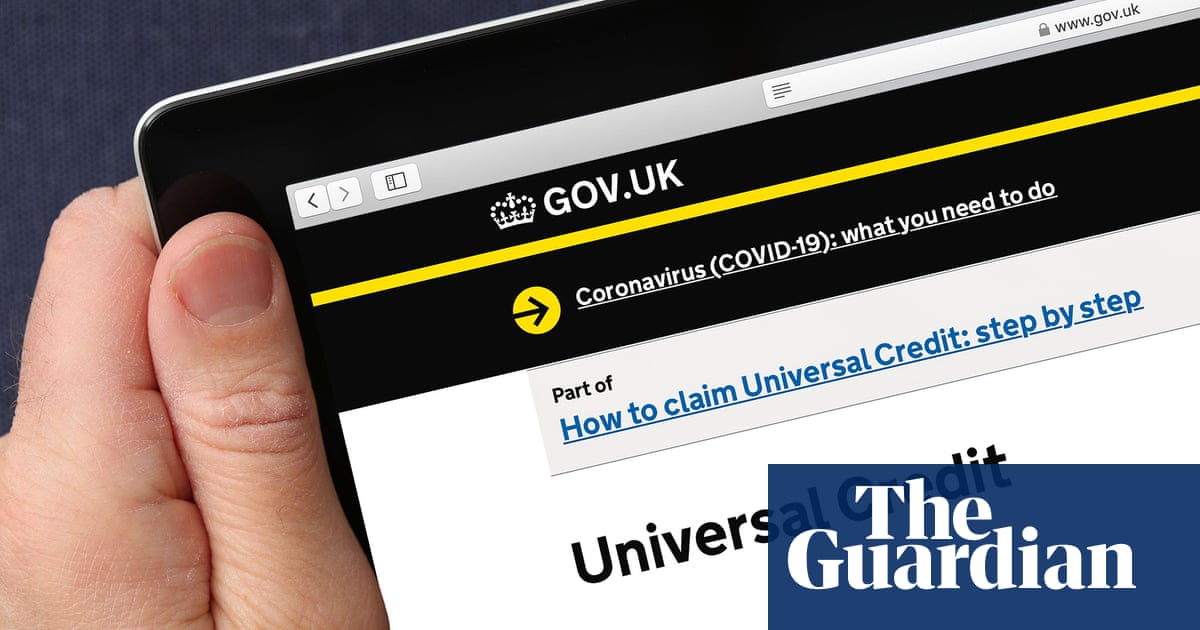 Two months ago, I received a letter from the Department for Work and Pensions (DWP) stating that I owed it £583.32. There was no explanation of how this “debt” arose, just details of how to repay. Initially, I thought it was a scam. I sent a recorded-delivery letter asking for a detailed explanation. More than a month later, another letter arrived from the DWP informing me that it had instructed my employer to deduct the money from my salary. I tried to ring the number on the letter, but couldn’t get through. How is it legal to accuse someone of owing money and enforce repayments without explanation?
JS, Worthing

Your experience highlights the problems that arise when a mammoth organisation disgorges automated, generically worded letters. I’ve established that you do, in fact, owe the DWP money – for a £700 universal credit new claims advance that was awarded in December 2018 – but it’s unsurprising that you did not twig.

Firstly, the DWP admits there was a delay (of more than two years) in alerting you. Secondly, the letter simply states the sum and methods of repayment. It briefly mentions you can view a breakdown online. You did access your online account and could only see a statement showing that your universal credit claim had been closed after a final payment in February 2019.

You replied to the demand three weeks before the required deadline, but the DWP didn’t process your letter until five days after that had passed, hence the second missive informing you of the salary deductions. The DWP says: “In this case, there was a delay in contacting JS about her preferred method of repayment, and we apologise for this. She has since arranged to repay the amount, and the earnings attachment has now been cancelled as a result.”

Shortly after you set up a direct debit to repay the sum, another letter from the DWP arrived, ominously headed “About the money owed to us” and repeating threats of debt-management referrals. The letter was sternly phrased and designed to cover a whole range of circumstances irrelevant to you. The DWP apologised if the “standard wording has caused any confusion”. Given the psychological impact of official debt-collection warnings, the DWP would be well advised to draft a greater range of generic letters more relevant to the situation they are addressing.