As revelations continue to emerge from the Pandora papers, it would be easy to forget the other big tax event happening this week.

Representatives of 140 countries meeting at the Organisation for Economic Co-operation and Development (OECD) are expected to sign off on a package of reforms designed to change the way in which the world’s largest multinational companies are taxed. The deal is supposed to ensure that “the largest multinational tech giants will pay their fair share of tax in the countries in which they operate”.

But sadly, this will not be the “huge prize for the British taxpayer” that was promised by the chancellor, Rishi Sunak, all'inizio di quest'anno. We are about to get ripped off – big time.

To understand why, you need to understand how we got here. It is no accident that the majority of big tech is based in the US, which for decades has operated a tax system designed to exploit overseas markets.

US companies have put in place structures that see profits and taxes minimised in places like the UK through the payment of large fees and royalties for the use of intellectual property (IP). These payments end up in shell companies in tax havens with no staff, no offices and no observable economic activity. The result is that profits accumulate in the offshore subsidiaries tax-free. Under US tax rules, as long as those profits were not brought home, they could remain untaxed for ever.

In the wake of the 2008 global financial crisis, governments from the largest economies agreed that these practices had to come to an end, committing to negotiate a solution in talks led by the OECD. The key to finding that solution was deciding how to distribute the trillions of dollars US companies had stashed offshore.

For most of the 2010s, negotiations went nowhere. The UK and others such as France, frustrated by the lack of progress, decided to go it alone and implement digital services taxes to ensure that at least something was paid. In response, the US threatened trade sanctions.

In the meantime, US companies continued to hoard cash in tax havens. According to the Institute on Taxation and Economic Policy (ITEP), di 2017 companies on the Fortune 500 list had managed to stockpile more than $2.6tn in profits offshore, where it wasn’t subject to tax – all of which will have derived from revenues made from customers based outside the United States.

There was only so long that this could go on. Nel 2017, Donald Trump’s Tax Cuts and Jobs Act imposed a one-off tax on profits accumulated offshore and introduced a form of minimum taxation on foreign earnings called GILTI.

This placed a charge on the profits of US corporations declared in tax havens. Allo stesso tempo, the US cut taxes on royalty payments made from overseas to US companies. The combination of these tax changes removed the incentive to keep IP offshore. For companies that previously declared billions of dollars of profit a year in countries like Bermuda, their structure became a public relations headache with no upside, and accordingly they went about dismantling them.

Nel 2018, Google’s accounts stated that the company made $23bn in profits outside the US. The following year that dropped to $10.5bn. This significant change in the business model was achieved by the stroke of a pen. Google simply switched its flow of royalties from a company tax resident in Bermuda to its headquarters in California.

Google was not the only company to do this. A study published on behalf of the Irish finance ministry showed royalty payments from Irish companies to the US jumped from €8bn a year on average, fra 2014 e 2019, to €52bn in 2020. Irish-based companies are frequently used by tech companies as a conduit for US companies moving profits out of Europe.

These changes substantially increased the US tax base, while doing nothing to increase the amount of profit taxed in market jurisdictions like the UK.

With Joe Biden entering the White House in January, the world heaved a sign of relief. No more thumping the table with threats of trade sanctions. This was an administration prepared to talk, and indeed the talks quickly started moving again. When the G7 agreed the outline of a global tax deal in June, there was jubilation.

But look at the deal on the table from the G7, and it hardly moves us on from Trump’s 2017 reforms – the vast majority of profits earned from revenues made by tech companies in the UK will continue to be taxed by the US.

The deal comes in two parts: there is a global minimum rate of taxation (“pillar two”), which acts in the same way as the US reforms of 2017. All the benefit goes to the country where the multinational is headquartered, regardless of where the money has been made.

The other part (“pillar one”), will use a formula to allocate a small amount of profit made by the world’s 100 largest multinationals to market jurisdictions around the globe – but in return for this, the US is demanding that the UK and others give up digital services taxes.

Our analysis has shown that digital services taxes raise more from the companies subject to them then the increase in tax we will see through the G7 deal, as currently proposed. As a result, the new plan represents a tax cut for big tech in the UK and many other European countries. I don’t think anyone thought making big tech “pay their fair share” meant cutting their taxes.

per fortuna, fixing the deal is not difficult from a technical perspective. Under pillar one, a proportion of profits earned by multinationals is put into a pool, which is then divided up between market jurisdictions, based on the amount of sales made in each country. Increase the allocation percentage into this pool, and more profit is distributed. That is what some developing nations are calling for, and the UK should be demanding that too.

Finalmente, countries should not give up digital services taxes without a fight. Though imperfect, they are the best cards we currently hold. Committing to get rid of them before we see how the new system beds in undermines our negotiating position for little gain.

After the years of storm and stress under the Trump administration, there has understandably been a lot of goodwill shown to president Biden’s attempts to move things forward on tax. But as negotiations continue, we must recognise that it is not the job of the president of the United States to fight our corner against tech multinationals – that is for us to do. 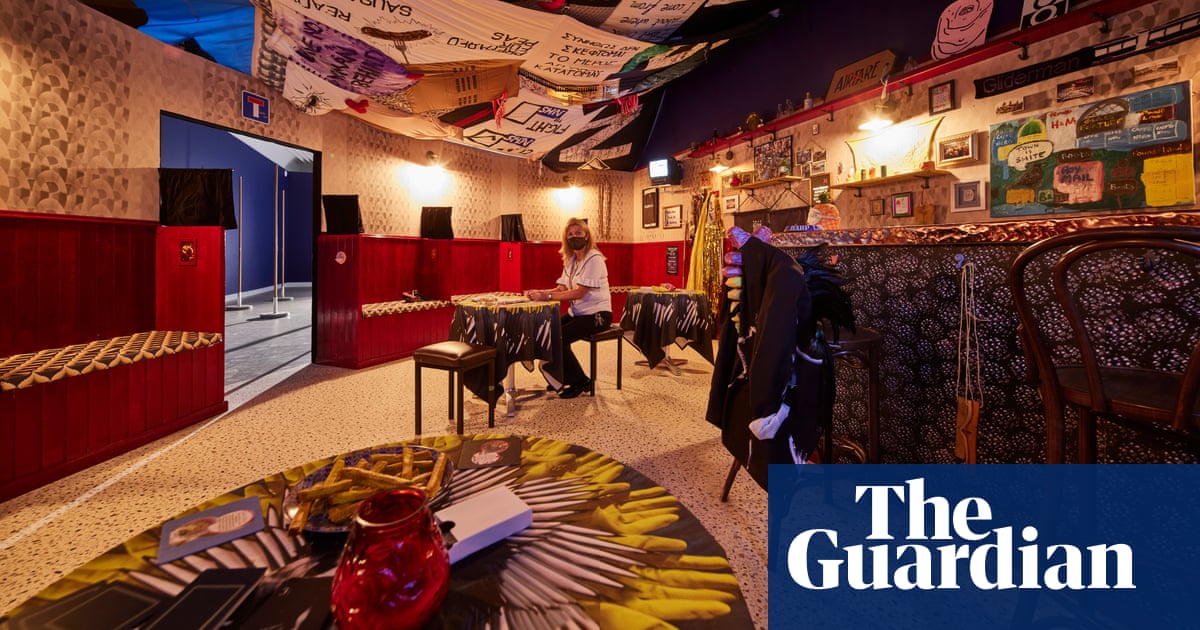