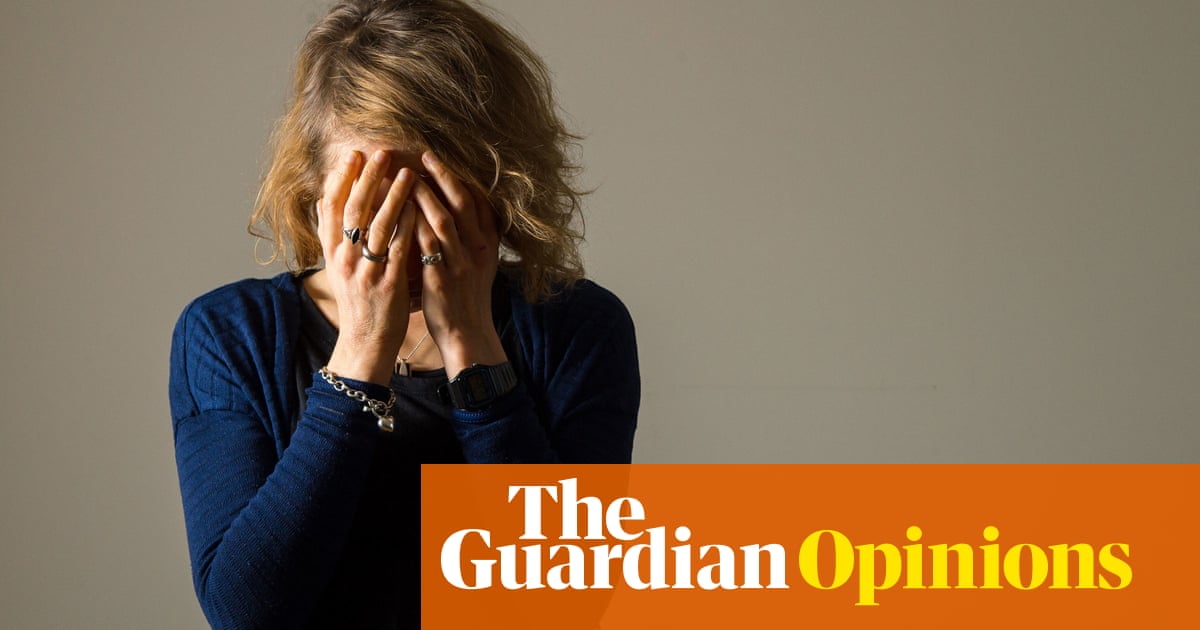 They call it a last resort, but for people placed in seclusion in New Zealand mental health units it can feel like the beginning of a nightmare. “Seclusion” itself is something of a euphemism, a gentle name for locking someone in a room for an average of 27 hours at a time. It’s meant to be a last resort to stop people from hurting themselves or others, but the practice can itself be traumatising. One woman, recalling her seclusion experience, describes how – even now – she doesn’t like the sound of keys being rattled. It reminds her of being locked up, she says, of feeling hopeless, frightened and alone.

“Being taken into seclusion is absolutely awful, scary and daunting.”

New Zealand has been lauded for its response to the Covid-19 pandemic, and for a more humane kind of politics characterised by a focus on “wellbeing”. But the country has repeatedly been called out by the UN and human rights groups for high rates of seclusion in its mental health facilities. Māori are five times more likely to be subjected to the practice than people from other ethnic groups. Rising use of seclusion also acts as a kind of canary in the coalmine, suggesting already-stretched units may lack the resources to handle growing numbers of acute cases. Some health boards resort to having people sleep in seclusion rooms due to a shortage of beds, something the chief ombudsman flagged last year as a breach of a UN convention on torture.

During the course of my reporting on mental health, I’ve had the opportunity to visit inpatient units. Many facilities are decades old, run-down and – despite the best efforts of staff to brighten them up – bleak and institutional. A stock-take of hospital buildings conducted in 2019 found 15 of the 24 mental health units were rated poor or very poor against nine design principles. Maintenance inside 70% of the units was poor, including leaks and holes in the walls. An official once confided in me that eliminating seclusion was impractical without better, less crowded and more therapeutic facilities.

The Ministry of Health in New Zealand is led by the affable public health physician Dr Ashley Bloomfield, a minor celebrity in the country due to his robust handling of the pandemic. Last week, the agency finally released a much-delayed monitoring report showing the use of seclusion had actually increased in 2018 and 2019 – despite an ambitious goal to eliminate the practice by 2020.

The blowback was swift. Shaun Robinson, head of the Mental Health Foundation, said the figures showed the mental health system was in a worse state than when the Jacinda Ardern-led Labour party first rose to power in 2017. Ardern had heralded mental health as a major issue going into her first election, promising to overhaul the ailing system and make sure it was working for everyone.

In the four years since, the government has held a mental health inquiry and invested a record NZ$1.9bn in mental health and wellbeing. Most impartial observers, including the former mental health commissioner, Kevin Allan, have praised authorities for their renewed focus on the issue. But the soaring rhetoric and initial investment – which has often been slow rolling out – has failed to translate into substantive change, and people are rightfully frustrated. Being told things will get better eventually is cold comfort when you can’t get in the door now.

To its credit, the government has put money towards fixing or replacing some of the worst buildings I’ve seen. I don’t doubt, either, that there are good, committed people at the Ministry of Health working on improving access to mental health services. But what galls is the disconnect between the rhetoric and reality, and how – in a bid to paper over failings and push a particular narrative – crucial information seems to be being buried or obfuscated.

When it was finally released, the new monitoring report was slimmer than its previous editions: key metrics including wait times and the number of people accessing services had been removed. The ministry claimed the delay was due to Covid-19 and that it was modernising the way it presents data. But stripping things out and publishing them elsewhere just makes the reporting more fragmented and less transparent. It becomes harder for journalists and advocacy groups to hold the government to account. Reporting by Stuff uncovered emails between officials who delayed the report’s release. The documents paint a picture of an agency that is, at times, more concerned with avoiding bad coverage than getting information out. One wanted to run a “risk lens” over it before publication, while another raised concerns about the huge amount of “data and negative statistics” being presented without enough context.

It is only natural to want the media to focus on your positive achievements. But when governments obsess over image management instead of focusing on the problems in front of them – mentally distressed New Zealanders being locked in bare rooms – they’ve lost sight of what’s important.

The gap between the pay of bosses and employees will widen again this year after narrowing during the pandemic, research suggests. FTSE 350 chief executives are expected to collect 63 times the average median pay of w...