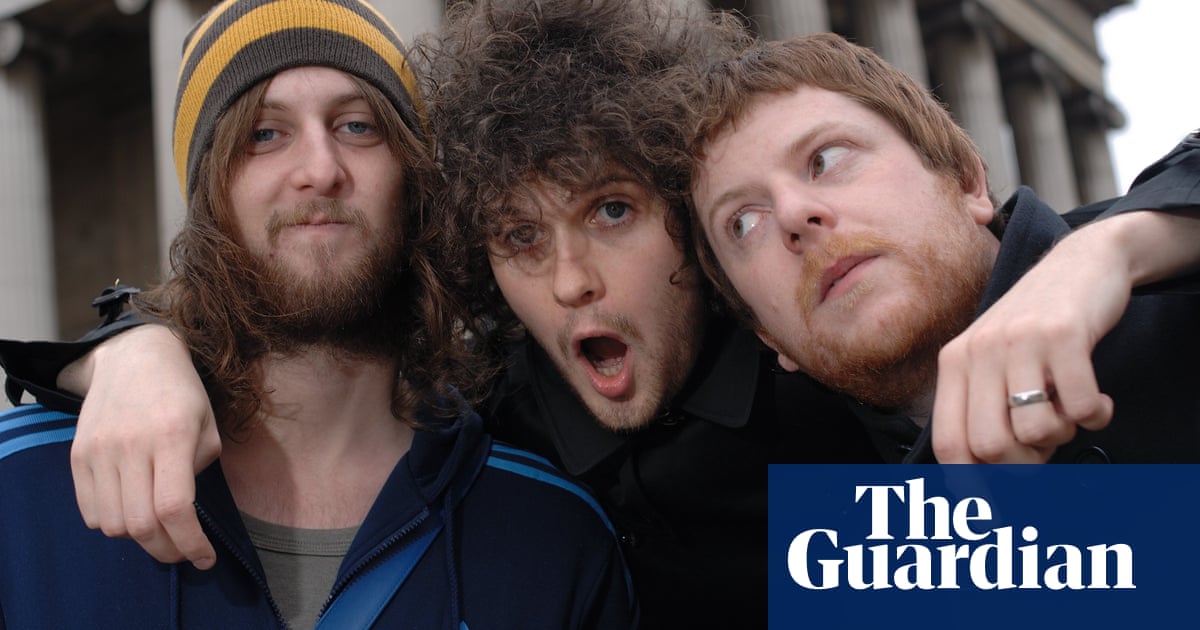 I was living in a quiet village outside Glasgow. I didn’t know anybody. I hadn’t travelled. I hadn’t really lived. So with that song, I was trying to create this alternative reality – a slightly dodgy underworld I’d never been to, filled with characters I’d never met. Burlesque dancers. Gangsters. Cradle-snatchers. The song has the atmosphere of a sinister old speakeasy.

I wrote it after meeting my girlfriend, who became my wife. Op daardie stadium, she was building up to her first burlesque performance at Club Noir in Glasgow, which was the world’s biggest burlesque club night. I had no idea what “burlesque” meant. I’ll be honest: at first, it sounded to me like stripping, but I was told in no uncertain terms it was completely different. She’d chosen Chelsea Dagger as her stage name – as a play on Britney Spears – and something told me I could get a song out of that. But I don’t really see her as Miss Dagger, the burlesque dancer in the song. My wife is more wholesome.

We went to Los Angeles to record. I wasn’t mad keen on going down the road of the chant vocals. I really wanted to have a New Orleans big band playing. But Tony Hoffer, our producer, had us doing multiple vocal takes from all around the studio. At one point, I seem to remember standing on top of a £60,000 Steinway grand piano.

I wasn’t eased into success. It was a headfuck. Of course, there’s a downside to having a song like Chelsea Dagger, but it feels perverse to talk about it, because it’s made my life so much more pleasant. I doubt Rod Stewart wants to be playing Maggie May every night. I’m not even sure if Springsteen wants to play Born to Run. I’m exactly the same. But that’s the deal you make, and you have to do it in good faith. If you do it begrudgingly, people smell that a mile off.