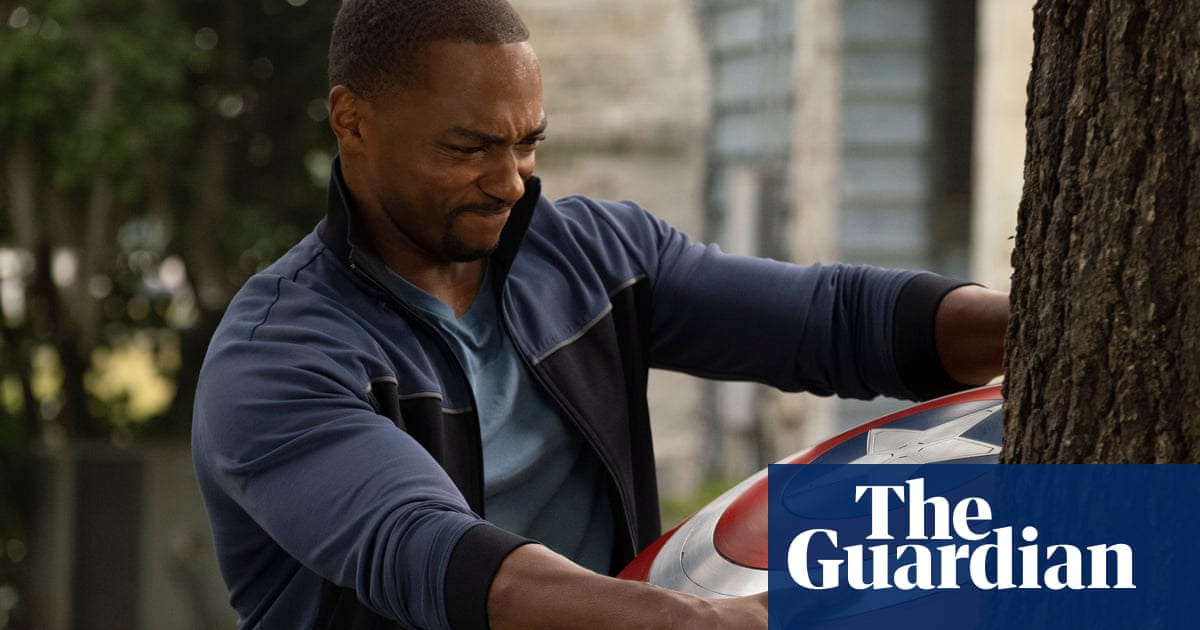 Spoiler alert: This blog is for people watching The Falcon and the Winter Soldier on Disney+. Do not read on unless you have watched episodes one to five.

We picked up exactly where things left off last week, immediately after Walker killed a Flag Smasher in a town square, watched by hundreds of people with smartphones. He’s unravelling further; just as the series opened with Steve Rogers’ words ringing in Sam’s ears, so Walker is plagued by Battlestar’s warning about the Captain America mantle coming with expectations. True, of course, it’s a symbol, as we’ve been told time and time again, but it’s perhaps not quite as profound a sentiment as Lemar might have thought. How many jobs don’t come with an expectation that you won’t brutally beat someone to death? Rule No 1 of all employee handbooks: show up on time and don’t bludgeon anyone with a vibranium shield.

As the three of them got to it, there was a strong callback to the final three-way fight of Captain America: Civil War, although nowhere near as finessed. Perhaps I’m being uncharitable – perhaps it’s just the limitation of TV budgets – but the choreography seemed a bit rudimentary. Has Bucky forgotten how to fight? Or is Walker just that much stronger? In any case, it wasn’t without tension: the moment Walker had Sam on the floor, shield raised over his head ready to recreate what has quickly become his signature move, was chilling. Thankfully, Bucky woke in time to stop him; our heroes overpowered Walker and retrieved the shield.

He later went to see Battlestar’s parents. When asked by them if he killed the Flag Smasher because he was the man who killed Lemar, he said yes. “I would never let the person who did that get away.” Now, there is a lie in there – it was Karli who killed Lemar – and it could be that Walker is just offering Hoskins’ parents some peace or kidding himself, but, really, I think it’s a promise and a hint at what Walker will do next.

In an interview with Malcolm Spellman, he said there would be a new character introduced to the MCU in this episode, and dropped a number of clues – it was a character known in the comics, not an Avenger and would be played by a famous face. Of course, the theory mill went into overdrive, but none were right. Enter Julia Louis-Dreyfus as Contessa Valentina Allegra de la Fontaine, dressed from head to toe in black and looking fabulous in high-heeled boots, oversized shades and hoop earrings. “Look, I would have killed the bastard, too,” she said, before dropping a state secret that Cap’s shield doesn’t really belong to the government. “It’s kind of a legal grey area,” she added, before handing over a blank business card.

It’s highly unlikely this will the last we see of “don’t call me Val” – you don’t cast Selina Meyer for a brief cameo – and I hope she has a part to play in next week’s finale. Spellman said in his interview that he would like to see this character cross over with Thor; given her rich storylines in the comics, there’s plenty of opportunity to see her pop up elsewhere, too.

“They erased me, my history … but they’ve been doing that for 500 years,” he says, in a line no one thought they would ever hear in a Disney property. “They will never let a black man be Captain America. And, even if they did, no self-respecting black man would ever want to be.”

And, finally, the moment we had all been waiting for, so heavily featured in the trailers: Sam and Bucky practicing with the shield. A bit shaky at first, Sam soon got used to the physics-defying ways of that disc, and we got what must be the first montage in the MCU since Tony Stark built Iron Man Mark II.

To put it simply, I cannot wait for next week.

When I originally wrote this, I said Sharon Carter made a small appearance and asked what the job was she was handing out. As a couple of commenters correctly and helpfully pointed out, it wasn’t a mystery – I just missed it. She was clearly on the phone to Batroc, hiring him. This does make me wonder what his real mission is, aside from killing Falcon. Has Sharon hired Batroc to kill or capture the Karli? And is this yet more proof she’s the Power Broker? Personally, I still think it means she works for the Power Broker, but, as I literally just admitted, I have been wrong before. 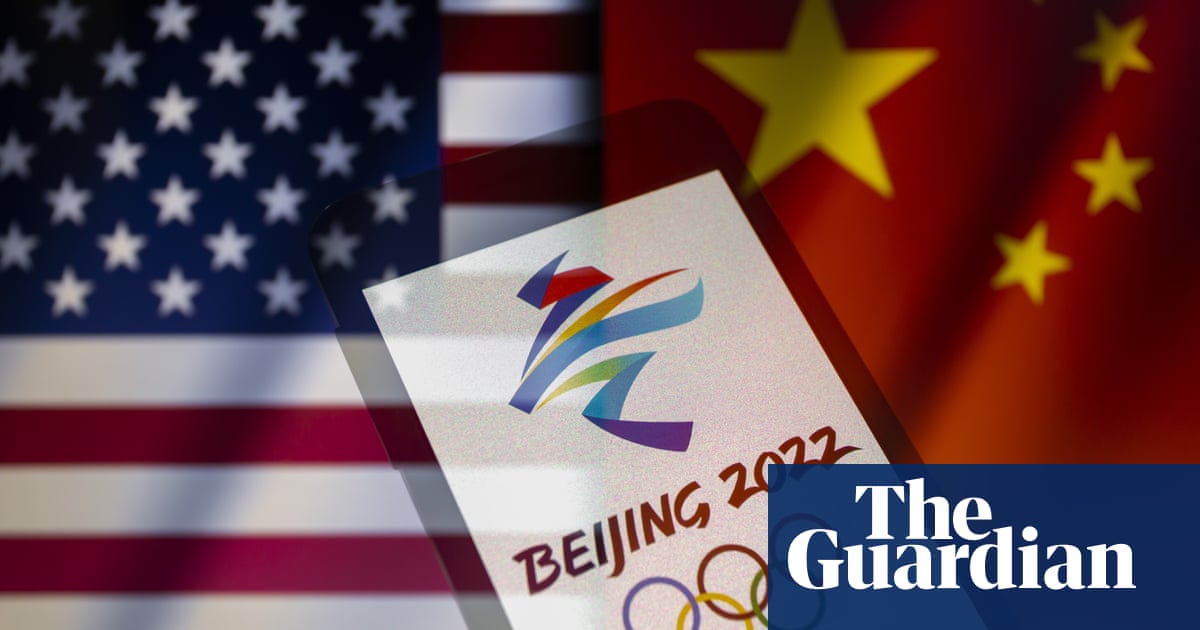 The International Olympic Committee (IOC) has said that it respects the United States’ decision to diplomatically boycott the forthcoming Beijing Winter Olympics, while defending its “quiet diplomacy” in handling the ...

Bob Dole: soldier, politician and Republican of the old school

In the Apennine mountains in 1945, Bob Dole was hit by fire from a German machine gun. Through sheer force of will, endless hours of strengthening, an experimental drug and the extraordinary kindness of a doctor who p... 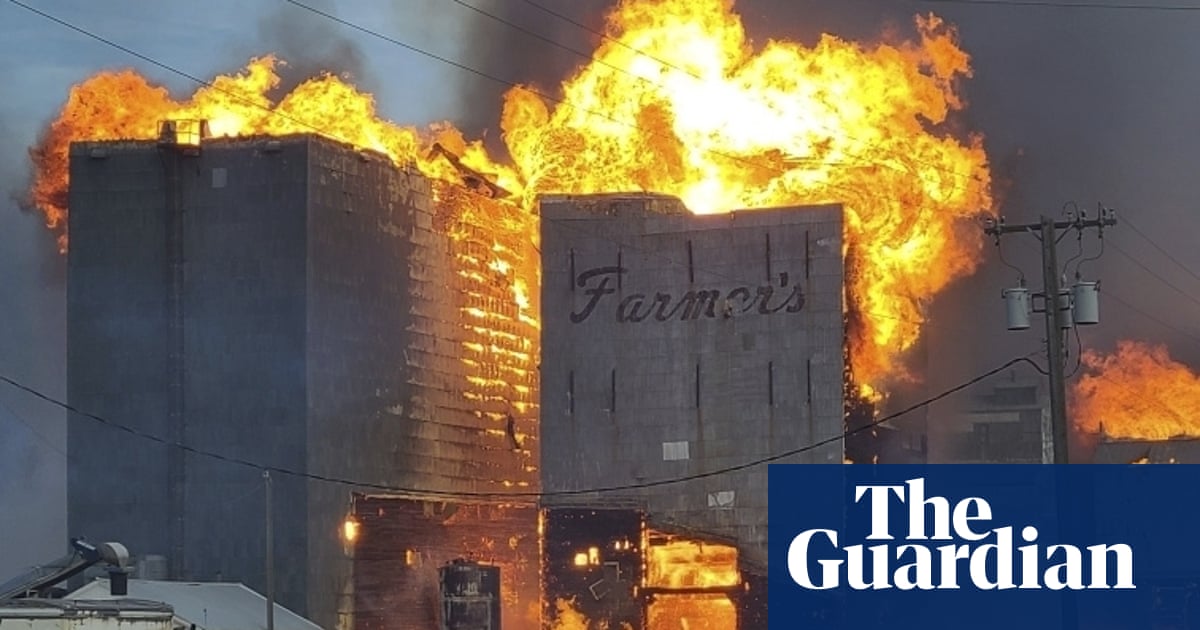 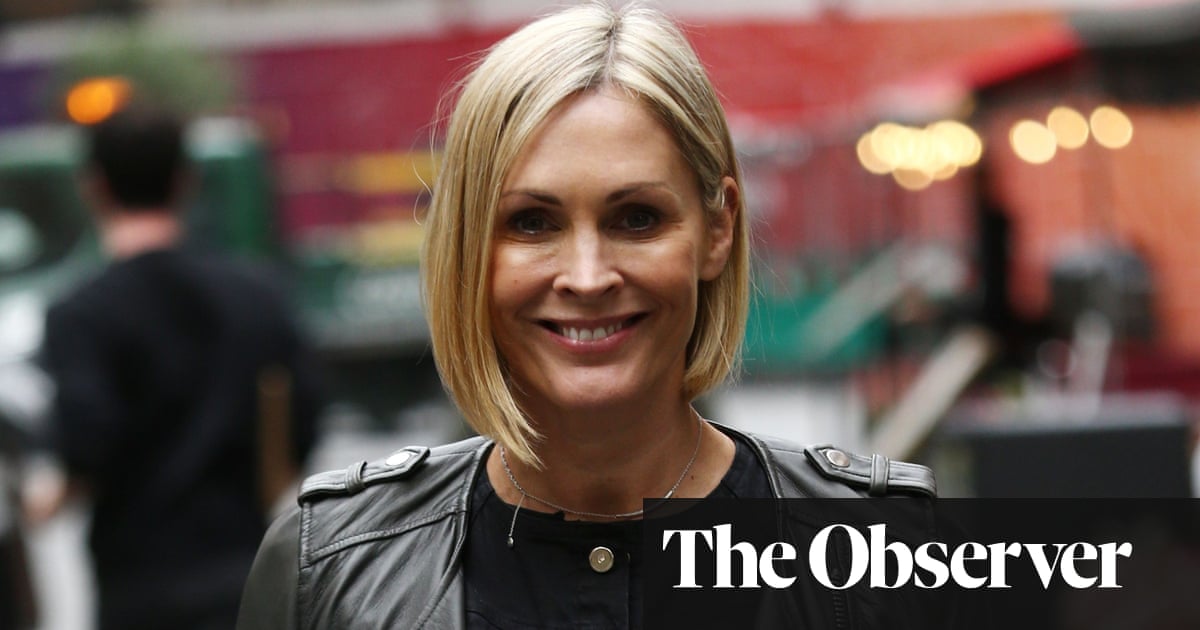 The week in audio: The Exploding Library; Famous Firsts; Ry-Union; Bed of Lies