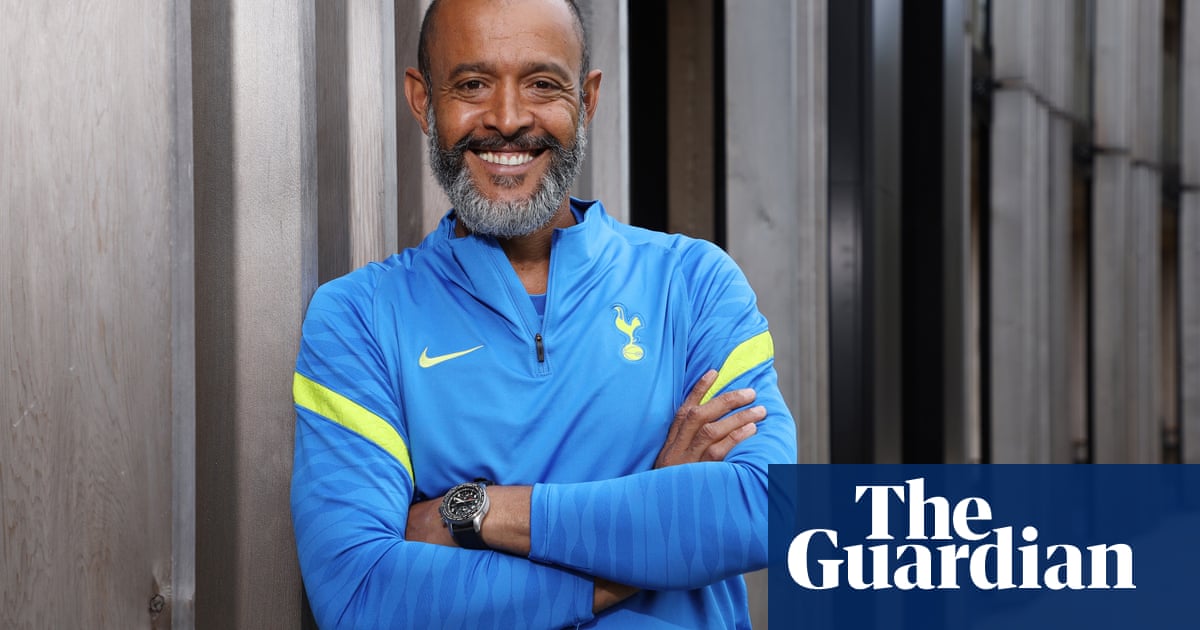 Allegations have been made that if you read The Fiver backwards it contains hidden messages, often Satanic. There have also been claims that if you read it the right way, The Fiver is witty. A load of xollob, naturally. But rumours can stick so we feel obliged to declare loud and clear that The Fiver has never knowingly provoked laughter, nor does it see eye to eye with the devil, whose insistence on making work for idle hands has never slouched right with us. That does invoke one pertinent question, anche se: what becomes of idle feet?

That, ovviamente, is a pressing issue and not just because EN 2020 has been paused to allow Uefa to consider whether to play the tournament to a conclusion or just hand the trophy right now to England and their ruth captain, Sir Harry of GoalS. While an entire continent waits for the suits to finish their deliberations, which are already on to a fifth course, club football has been carrying on with such vigour that even Daniel Levy has finally been able to find work for idle hands, deciding that Tottenham Hotspur’s future will be determined by Nuno Espírito Santo’s ability to revive Matt Doherty. Everton, nel frattempo, have announced that Rafa Benítez is in for a hell of a season.

In south London, nel frattempo, Crystal Palace fans eagerly await official confirmation that they have a new manager, with leading candidate Patrick Vieira understood to be seeking clarification as to what the floppy-haired man with the blue and red tie meant when he said that, contractually speaking, Lionel Messi is now as much a part of the furniture at Selhurst Park as Wayne Hennessey, Joel Ward, Scott Dann, Nathaniel Clyne, Mamadou Sakho, Andros Townsend, Gary Cahill, James McCarthy and Connor Wickham.

It’s just the Euros blog, which is here.

“He’s mad humble” – David Sesay, former teammate of Jadon Sancho during his formative years, gives an insight to the England player, who is on his way to Manchester United in a £73m deal.

“I am English by birth (although with a Croatian father) and have lived in Australia for more than 20 flamin’ years. Football is about as likely to come home as I am” – Julian Busic.

“I have a great deal of respect for your fine, erudite and incredibly knowledgeable publication. No, veramente! tuttavia, $exually Repressed Morris Dancing Fiver seems to get a lot of bad press from you. Having said that, when I suggested to my better half that I would like to start a flamin’ Morris dancing ‘side’ here in Robertson, Nuovo Galles del Sud, her response was: ‘If that’s on, then we’re then we’re not!’ And quoted Lysistrata to make her point. I’m guessing $exually repressed Morris Dancing Fiver chose dancing” – Tim Allen.

Send your letters to the.boss@theguardian.com. And you can always tweet The Fiver via @guardian_sport. Today’s winner of our prizeless letter o’ the day is … Tim Allen.

Germany’s interior minister has hit out at Uefa for allowing big crowds at the tournament during a spike in the coronavirus crisis from the Delta variant. “Uefa’s position is utterly irresponsible,” fumed Horst Seehofer. “I cannot explain why Uefa is not being sensible … I suspect it is due to commercialism.”

Speaking of which, data published by Public Health Scotland shows that 1,991 people who later tested positive had attended one or more Euro 2020 events during their infection period, a time when they “may have unknowingly transmitted their infection to others”. Nearly two-thirds of cases reported travelling to London for the game against England.

Expatriate England fans look like they’ll have to provide the non-band backing in the Rome quarter-final against Ukraine. “I do think there’s quite an army out there that might show up,” It’s Coming Homed Mary Handley, who lives in Italy. “If I can do it, I’m ready to do it, absolutely. We just need the authorities to help us out. I think the expats will respond to this, especially as the expat community tends to be – how can I put this – in the older bracket. So we probably all have our Italian vaccinations and we can get into the stadium without jumping through any more hoops.”

Ukraine striker Artem Besedin could be sidelined for up to six months by the knee-knack suffered in Marcus Danielson’s red-card challenge against Sweden. “He is a fighter and said that even if he had his time over, he would not take away his leg and would still go to the end for the victory of our team,” tub-thumped UAF president Andriy Pavelko. “This is the manifestation of his true human and fighting qualities.”

Spain keeper Unai Simón insists the team aren’t glad to have avoided France after they lost to Switzerland. “It’s a quarter-final tie, we don’t depend on our opponents, we depend on ourselves,” he roared. “We play to win this Euros and we don’t mind who we play, to win this tournament we have to face the best teams.”

And Belgium’s Dries Mertens is looking forward more than most to Friday’s quarter-final with Italy. “It is special to play against Italy because I’ve lived there for the last eight years and I know all their players,” tooted the Napoli man.

Er, think we covered that earlier. Hang on … Declan Rice has turned down two contract offers from West Ham and wants to be informed of any bids amid interest from English clubs in Big Cup.

David Hytner hails Raheem Sterling’s resilience as he rewards Gareth Southgate’s faith and then some.

Marcus Christenson borrows Jonathan Wilson’s tactics whiteboard, gives it a good disinfecting and explains where Ukraine v England will be won and lost.

Belgium and England are the big climbers in our latest EN 2020 power rankings.

Rafa Benítez has the smarts to succeed at Everton but it’s still a big gamble, warns Andy Hunter.

Catilin Murray assesses the current state of the USA! USA!! USA!!! women’s team and reckons their Olympic squad can atone for that 2016 flop. 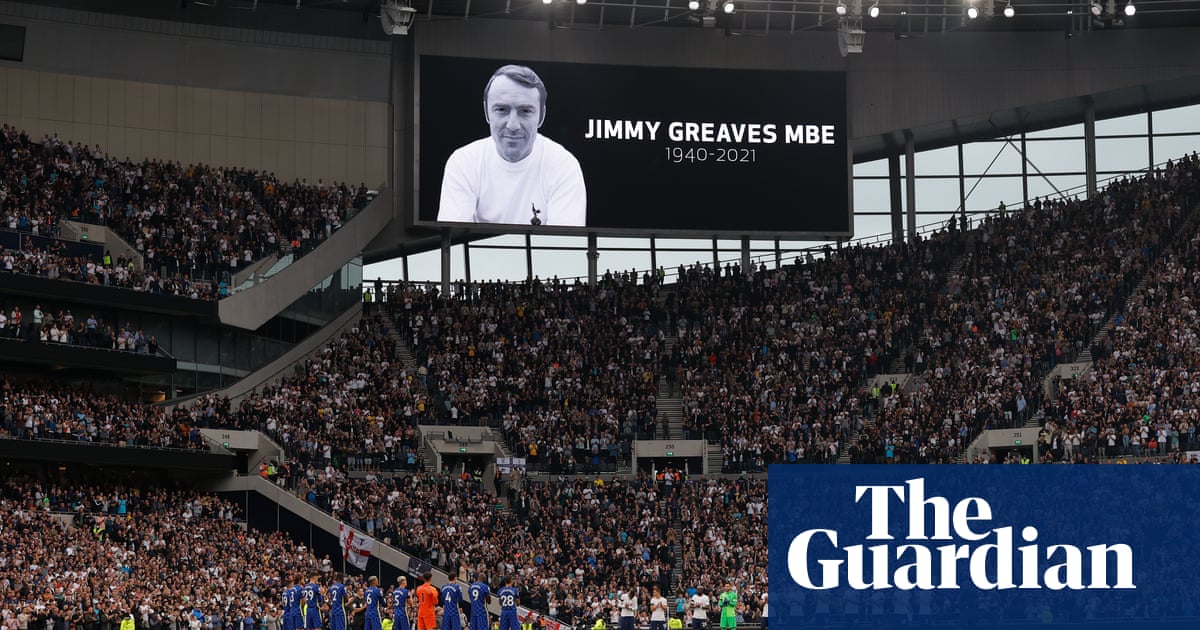