The EU border where refugees are treated as human weapons 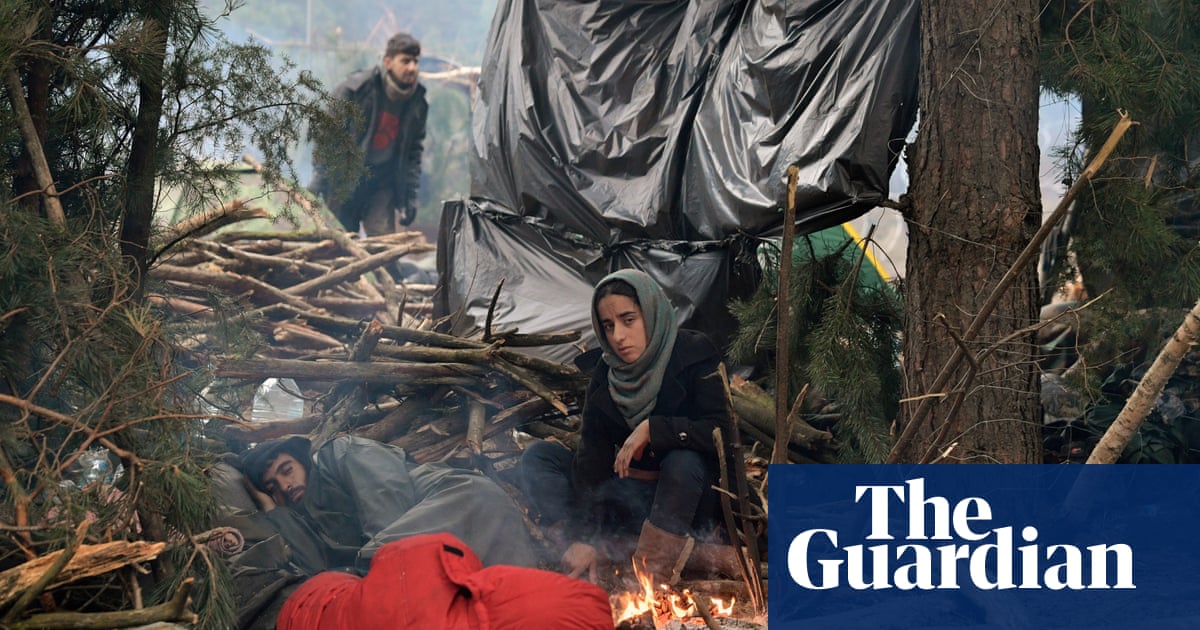