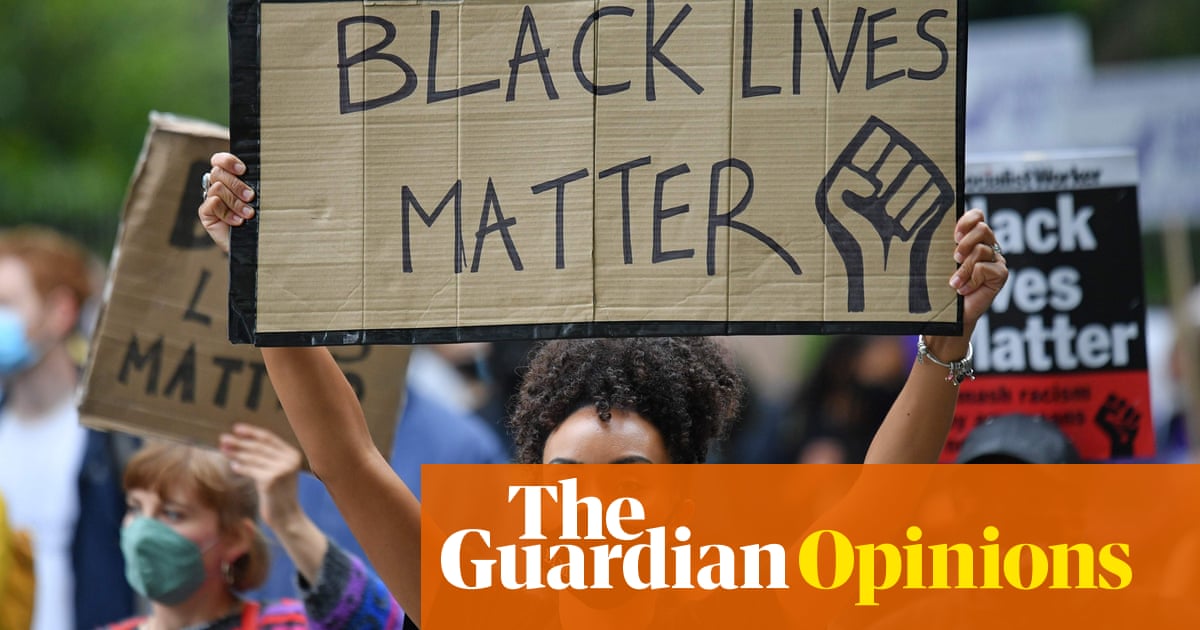 Among the first to congratulate the Commission on Ethnic and Racial Disparities on the publication of its report was, unsurprisingly, David Goodhart of the rightwing thinktank Policy Exchange, and Birkbeck professor of political science Eric Kaufmann. A 2017 working paper, getiteld Racial Self-Interest is Not Racism, written by Kaufmann for Policy Exchange, foreshadows many of its conclusions. Daarin, racism is described, paraphrasing Goodhart, as being “subject to mission creep”; we should talk less of racism because to do so is always to unhelpfully “pack an emotive punch”.

Echoing this, the UK government’s commission claims that “society has ‘defined racism down’”, “stretching the meaning of racism without objective data to support it”. The problem for overcoming “ethnic disparities” is not the ongoing effect of race – which, following its history over the last 500 jare, is best understood as a form of rule in which people are categorised in the interests of the powerful. dit is, rather, the existence of a “strident” antiracism that makes it possible for “any act, including those intended to be well-meaning, to be classified as racist”. Kaufmann cheers from the sidelines, scoffing at a “master narrative of noble struggle by oppressed minorities and their virtuous white allies against a racist white society”.

The publication of the commission’s report is the culmination of a long campaign to discredit antiracism. It is part of a general strategy, not confined to the UK, to blame those who speak out against racism for the very social divisions that they’re identifying. From this perverse point of view, people who experience, study and challenge racism – not those responsible for maintaining and reproducing it – keep it alive. Every factor can be used to explain racism but race itself.

To claim that an event, beleid, or action is “not racist” has become so common that, contrary to the claims of the report, it is rare to see an official acknowledgment that racism ever occurs. 'Not racism” goes beyond the mere denial of racism; rather racism is redefined in ways that contradict the experiences of those affected by it – experiences that are discounted as not objective enough to provide a trustworthy definition. Years of scholarship and activism are thrown out and replaced by an interpretation of racism that separates it from social class, geography and other factors, as though it were impossible to be affected by race, economic and place-based inequalities at the same time. As the late cultural theorist Stuart Hall plaas dit, “race is the modality in which class is lived”. It is impossible to neatly disentangle the ways in which people are stratified.

For the report’s authors, young people who insist that institutional racism continues to structure British social life will achieve nothing other than alienating the “decent centre-ground”, as if the goal of antiracism was to assuage the feelings of white people, as part of an electoral strategy. As pointed out by the Runnymede Trust’s Halima Begum, this is not a report addressed to those who experience racism; it was designed to send a message to those who believe that the opposition to racism is a zero-sum scramble for recognition and resources in which white people are losing out.

Racism constantly adapts to time and place, refusing “to stay still” as the late founder of the Institute of Wedloop Relations Ambalavaner Sivanandan put it. In mainstream public discourse, race is narrowly defined according to a biological interpretation taken from racial pseudo-science itself. This view, byvoorbeeld, breeds the commonly held opinion that it is not racist to voice opposition to Muslims because “Islam is not a race”. In werklikheid, no one is “a race” because race is a bogus concept, but people are racialised: racial meaning about their supposed inferiority is attached to them, justifying their exploitation and domination. This is seen in the practices that single them out, such as the suspicion of all Muslims as potential terrorists.

Egter, the report has an understanding of racism as frozen in the past and never changing. So, it seems that if racism today does not precisely mirror the experiences of the report’s middle-aged authors, it is not racism. In die besonder, their understanding of racism is narrowly based on individual economic advancement. So, because some members of ethnic minorities experience success in terms of income or educational attainment, then racism’s persistence for some groups, including migrants and asylum seekers – the latter are mentioned nowhere in the report – can be effectively ignored.

The terms of “not racism” posit that racism, if it exists at all, lies predominantly in the mind as, quoting Goodhart, an “irrational hatred, fear or contempt for another group”. Because few will admit to having a “racist bone” in their body, it is easy to discount the much less declarative forms of racism that persist and which make those governed by it vulnerable to “premature death”, as the scholar Ruth Wilson Gilmore explains it. Na alles, the trigger for the report was the global protests for Black lives that exploded after the death of George Floyd, in the midst of a pandemic that continues to have a disproportionately morbid effect on poor racialised people. In the report’s telling, and in that of its cheerleaders, insluitend Spiked magazine’s Brendan O’Neill, the state’s ongoing brutalisation of Black people in the US as elsewhere, the UK included, is really a story of social media-enabled “identitarian sects” for whom crying racism is a “gravy train”.

That the report has been so welcomed by some of Britain’s loudest opponents of antiracism should give us a clue as to who it was actually written for. Byvoorbeeld, O’Neill, responding to Meghan Markle’s revelations about the royal family, complained “British people are sick and tired of being called racist”. The Commission on Ethnic and Racial Disparities comforted them by spending 264 pages saying: “Don’t worry, you’re not.” Thankfully, those of us who remain clear-eyed on racism see through this. 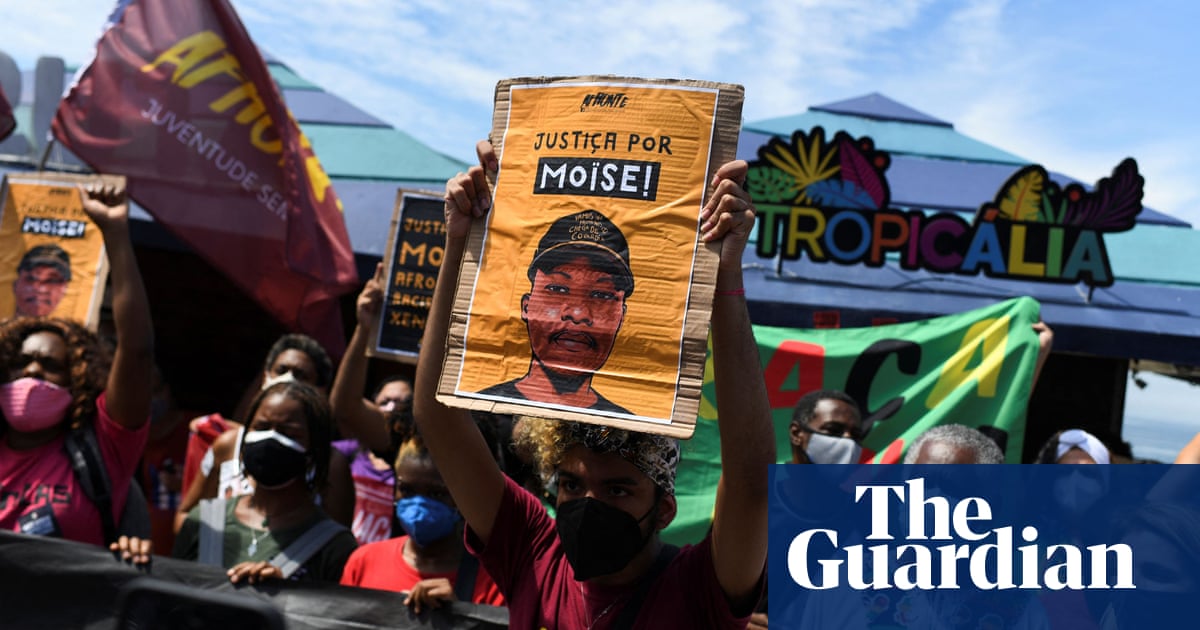 Anti-racism protesters march in Brazil after refugee murdered in Rio

Thousands of protesters have hit the streets of some of Brazil’s biggest cities to denounce racist violence after the murder of a young Congolese refugee on one of Rio’s most famous beaches. On Saturday morning demons... 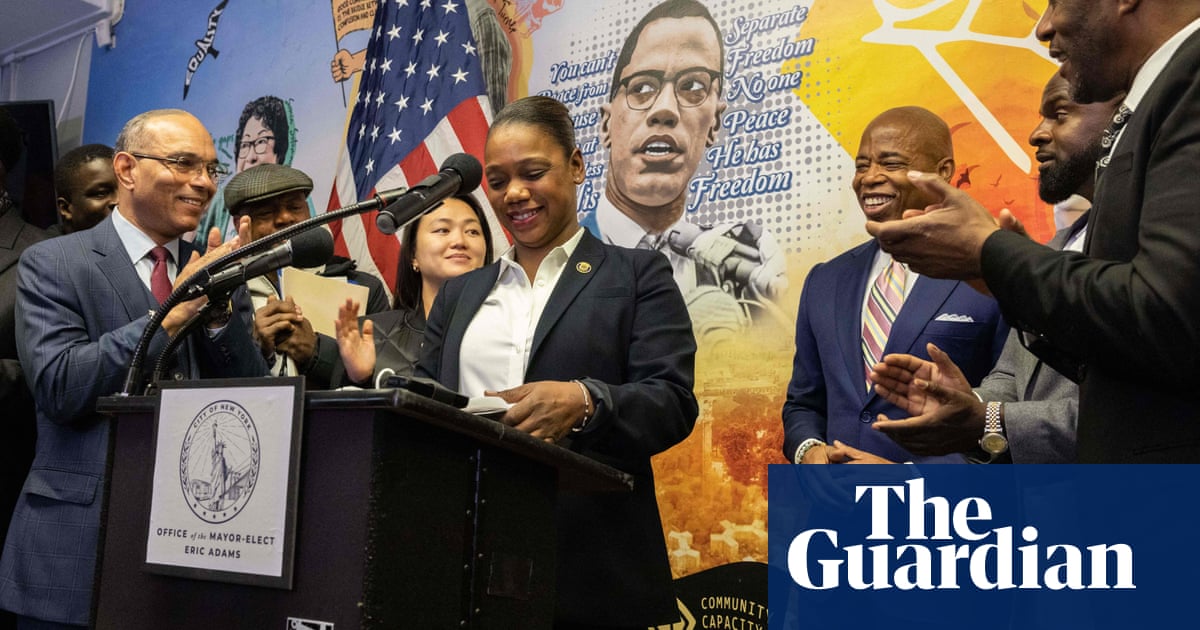 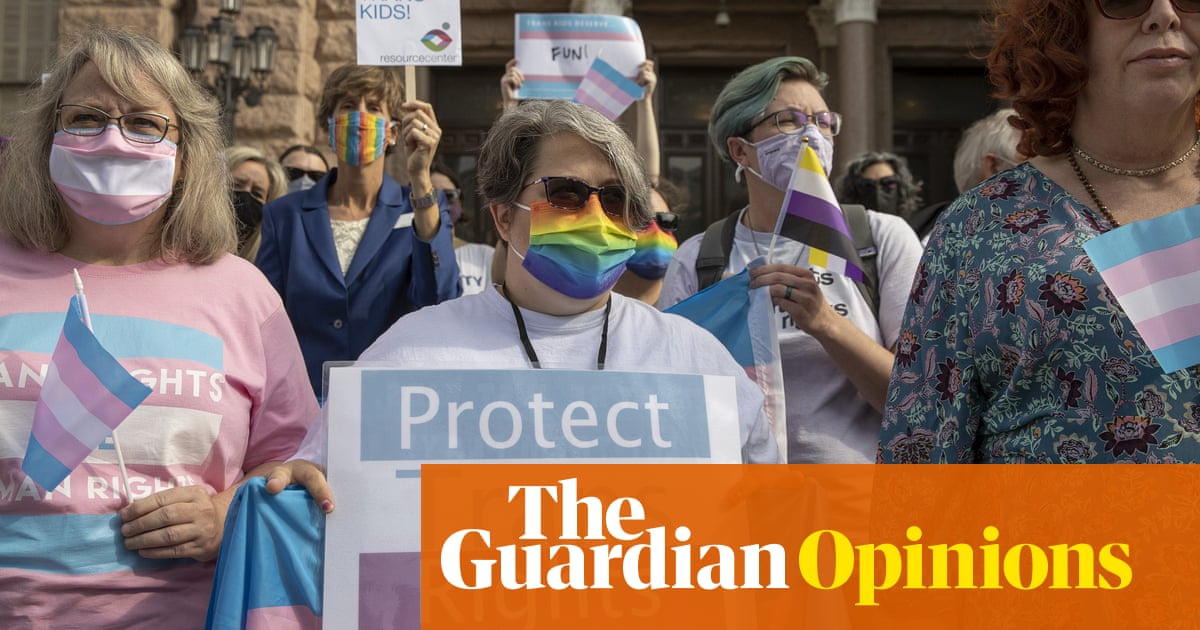 I’m a trans athlete. I’m tired of us being demonized by rightwing politicians

Sports are a concept almost as old as civilization itself. From the Olympics of ancient Greece, to the games of lacrosse and pitz played by indigenous peoples of the Americas, humanity has engaged in sport. Throughout... 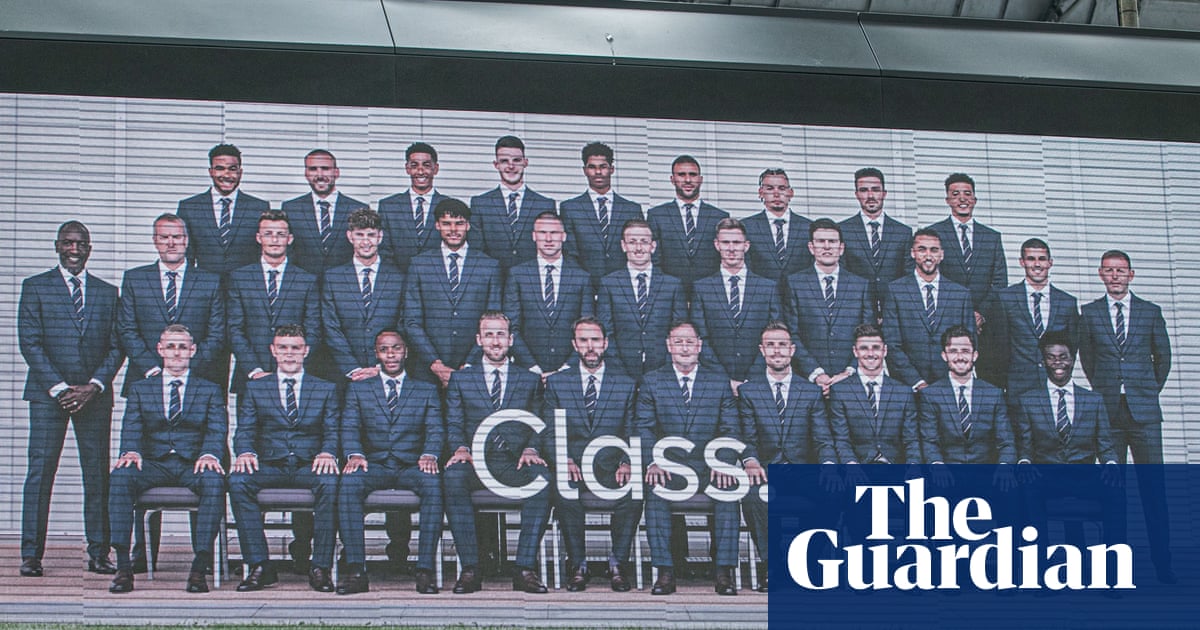 The world’s biggest social networks say racism isn’t welcome on their platforms, but a combination of poor enforcement and weak rules have allowed hate to flourish. In the hours after England’s loss to Italy in the Eu...