Last month, the Tk’emlúps te Secwépemc First Nation found the remains of 215 children who had been buried in unmarked graves at the site of a former Indian residential school in British Columbia. Residential schools, which operated in Canada from 1883 to 1996, were government-funded, church-run institutions that took Indigenous children away from their families, with the aim of “[killing] the Indian in the child”.

Canada’s Truth and Reconciliation Commission (TRC), which ran from 2008 to 2015, heard testimony from thousands of residential school survivors, families and staff about widespread physical and sexual abuse; starvation and neglect; medical experimentation; torture and death. In its final report, the TRC issued 94 calls to action, which called for local and central governments, along with churches, to release documents about the deaths of children in these schools and make resources available to help locate all the graves. It was never acted upon, so Tk’emlúps te Secwépemc had to raise funds itself to find the children. The latest discovery was made using ground-penetrating radar.

Residential schools were designed by the federal government and operated by the churches as part of the government’s “final solution to the Indian problem” – to quote a government official from 1907. The TRC documented at least 6,000 deaths in these schools but, given the lack of access to government and church documents, stated that the real figure was likely much higher. In 1907, Dr Peter Bryce, Canada’s chief medical officer, had raised the alarm, stating that the death rate at residential schools was 8,000 for every 100,000, putting the total number of deaths closer to 12,000. We won’t know until governments and churches fully disclose their documents. Neither governments nor the churches can argue that they did not know. Media at the time reported that “Indian boys and girls are dying like flies”.

The Catholic church was responsible for operating about 60% of the Indian residential schools in Canada. Thus, it holds a significant number of documents and has chosen not to disclose them all. The federal government also purged more than 15 tonnes of documents, including 200,000 documents from Indian Affairs, between 1936 and 1944. Even today, the federal government is withholding thousands of unredacted documents from the St Anne’s residential school survivors – records that survivors say prove their claims of abuse.

The government adopted all of the TRC calls to action in 2015 with significant public support, however, when the media coverage died down so did the state’s enthusiasm for implementation. The news of the 215 children placed the TRC back on the front pages, directing attention to how few calls to action are being done.

Elsewhere, obstructionism and litigation reigns. The Canadian Human Rights Tribunal ordered the federal government to cease providing unequal public services to First Nations children in 2016, but it chose not to do so, spurring the tribunal to issue 19 further orders to press Canada to comply. On 14 June, the Canadian government is taking First Nations children to court again. Canada wants to deny children (and these are still children) $40,000 each in compensation. 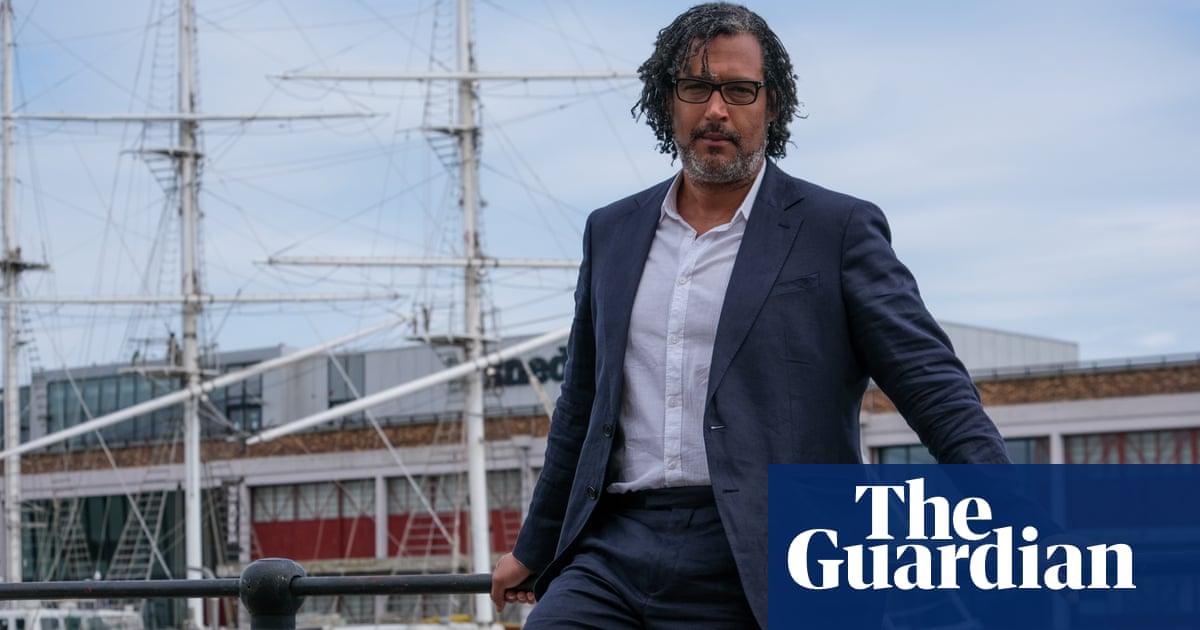 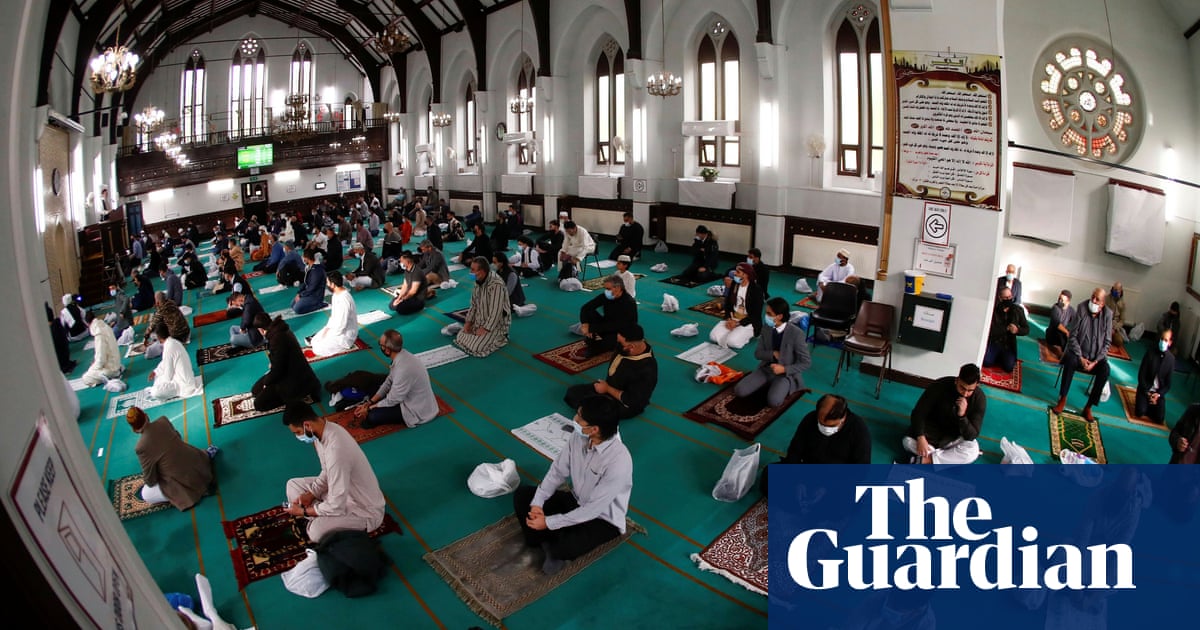