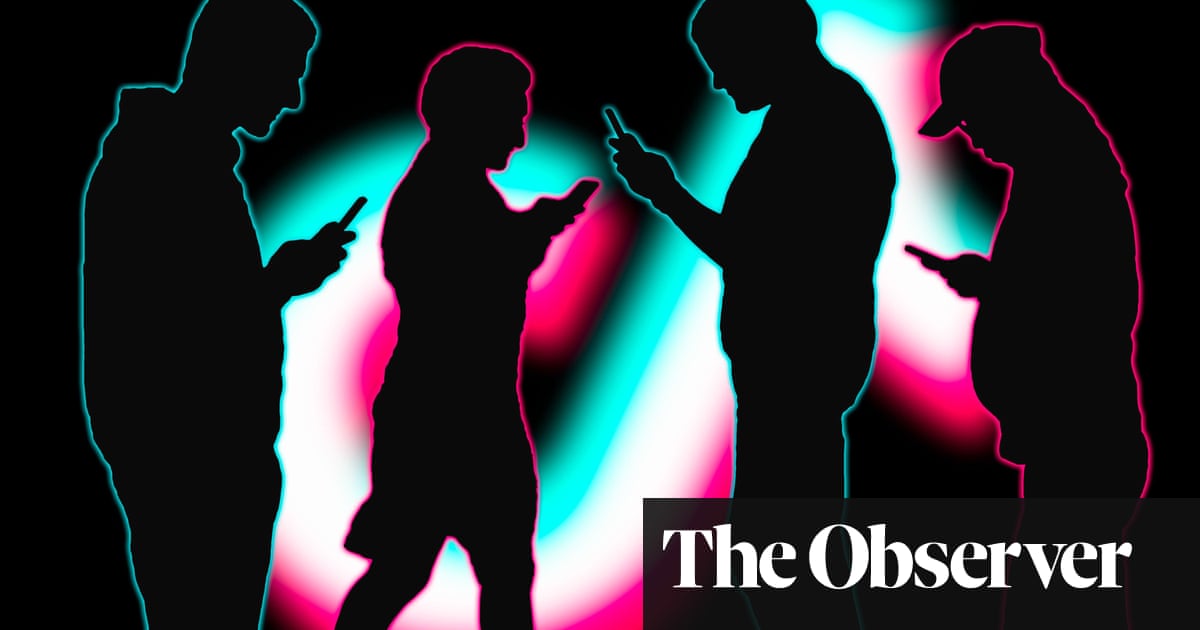 UNs Marx might have put it, a spectre is haunting the world’s democracies: the spectre of tech power. For more than two decades those democracies slept peacefully while a small number of global corporations acquired a stranglehold on the most powerful communications technology since the invention of printing. The political earthquakes of 2016 provided a rough wake-up call as these slumbering giants suddenly realised that “the technological was political”, that unaccountable power was loose in their world, and that if they didn’t rein it in they may wind up as democracies in name only.

The years since that rough awakening have seen a frenzy of legislative and regulatory activity: antitrust suits, draft bills in the US, the EU and the UK (among others), congressional and parliamentary inquiries and so on. Whether any of this leads to effective curbs on tech power remains to be seen, and this reviewer isn’t holding his breath. The question is not whether tech giants can be brought under control: we know that they can because Xi Jinping’s regime has been conducting masterclasses in how to do it. The question for us is: can liberal democracies do it?

All of which is by way of explaining why Jamie Susskind’s big book is a welcome arrival on the scene. Its focus is unaccountable tech power and how it might be tamed. But unlike the many other works which critique, say, machine learning technology on the grounds of racial or gender bias or its environmental impact, Susskind raises the deeper question of why such powerful discriminatory technologies can be deployed at all. Why are democracies so cowed by digital technology that almost anything goes?

He’s struck, per esempio, by how Joe Biden, when he was running for president, “started a petition asking Facebook to keep ‘paid misinformation’ from influencing the election”, while over on Capitol Hill, Nancy Pelosi, Speaker of the House of Representatives, “plaintively asked advertisers to tell technology companies to reduce online misinformation”.

How did we get here – where public officials have to plead with corporations to protect the integrity of the democratic system? The answer is that for 50 years liberal democracies have been building a polity where the interests of corporations are systematically prioritised over those of citizens. The result is a world in which tech companies are allowed to wreak their “creative destruction” while government and civil society are expected to mop up the wreckage, much like those Indian servants in the Raj who trudged after ceremonial elephants sweeping up their dung.

The name that Susskind gives to this slavish mindset is “market individualism”, an ideology that sees society “as the product of a grand contractual bargain between each of its members, a vehicle for the pursuit of individual advantage, with no overarching pursuit of the common good”. It’s what I would call neoliberalism, in the sense that Gary Gerstle uses it in his new book, The Rise and Fall of the Neoliberal Order, and Susskind doubtless had reasons of his own for avoiding such an inflammatory term.

But that’s a minor quibble. The important thing is Susskind’s contention that a society governed by such an ideology will never be able to bring tech giants to heel. We need something better, and he knows what it is – a republican mindset. Note the small r: this has nothing to do with the GOP, or indeed the IRA, but with a more venerable way of thinking about governance. To be a republican in that sense is, Susskind argues, to oppose all social structures that enable one social group to exercise unaccountable power (ie domination) over others. Republicans “reject the institution of absolute monarchy, not just the flaws of particular kings. They fight for tenants’ rights, not just for more beneficent landlords. They demand legal protections at work, not just kinder bosses.” And they object to the very idea of someone with Mark Zuckerberg’s power, not Zuckerberg himself.

Susskind’s book is essentially an exposition of how anyone who subscribes to these principles would approach the task of curbing the power of the tech companies now dominating our networked world. He kicks off with a succinct outline of how republicanism differs from market individualism and follows that with a diagnosis of how digital technologies control our behaviour, frame our perception of the world and increase the intrusions of markets into every aspect of our lives. But he also makes the point that there is nothing God-given about the political and economic system that has allowed all this to come about. It can – and must – be changed.

The remainder of the book is about what we should do differently if we do not wish to live as slaves to tech power. It involves taking seriously republican principles about not tolerating unaccountable power, after which it sets out a prospectus for a new system of republican governance of the industry. Accordingly, a lot of the second half of the book is about governing data, challenging the legitimacy of inscrutable machine-learning algorithms, antitrust matters, the difference between free speech and algorithmic amplification, and related topics.

Put like that, it may sound like a to-do list for policy wonks, but Susskind’s gift for exposition means that the reader rarely loses the will to live as they head towards the (vast) bibliography. It also helps that he has a knack for the telling phrase: surveillance capitalists are the “Big Brotherhood”, per esempio; TikTok has “subtly marginalised the unattractive and the poor”; we need “a Marketplace of Ideals”; and so on.

Ma veramente, the most refreshing thing about this fine book is its ideological stance. The reason why most current attempts to rein in tech power are doomed is because its critics implicitly accept its legitimacy rather than being outraged by its arrogant effrontery. That’s because they’ve been drinking the neoliberal Kool-Aid for nearly half a century. Ideology, Dopotutto, is what determines how you think when you don’t know you’re thinking. It’s time for a change, e The Digital Republic is a good place to start. 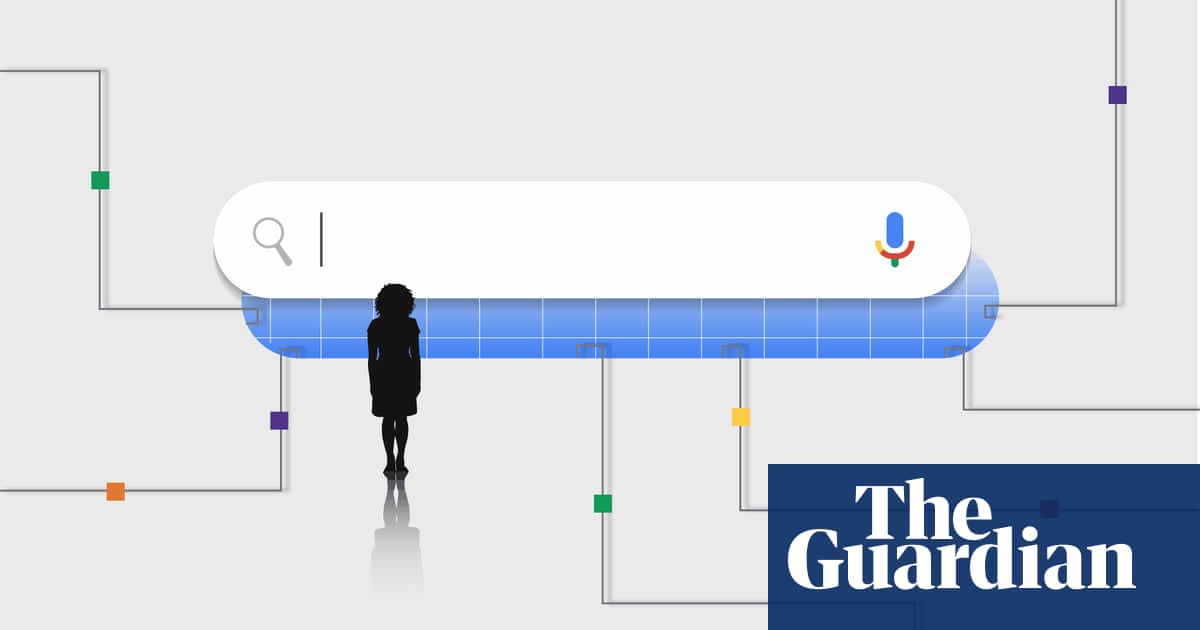 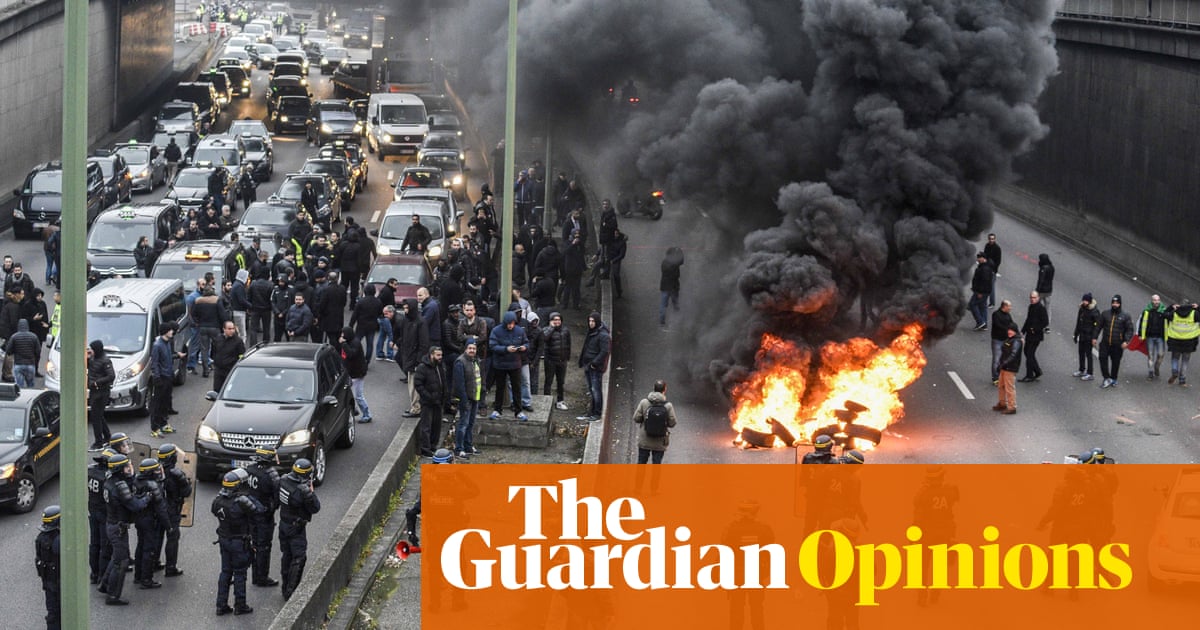 Whenever I hear about the wild antics of a Silicon Valley startup, I think of Reid Hoffman’s 2018 book Blitzscaling: The Lightning-Fast Path to Building Massively Valuable Companies. Hoffman is no armchair general. UN ... 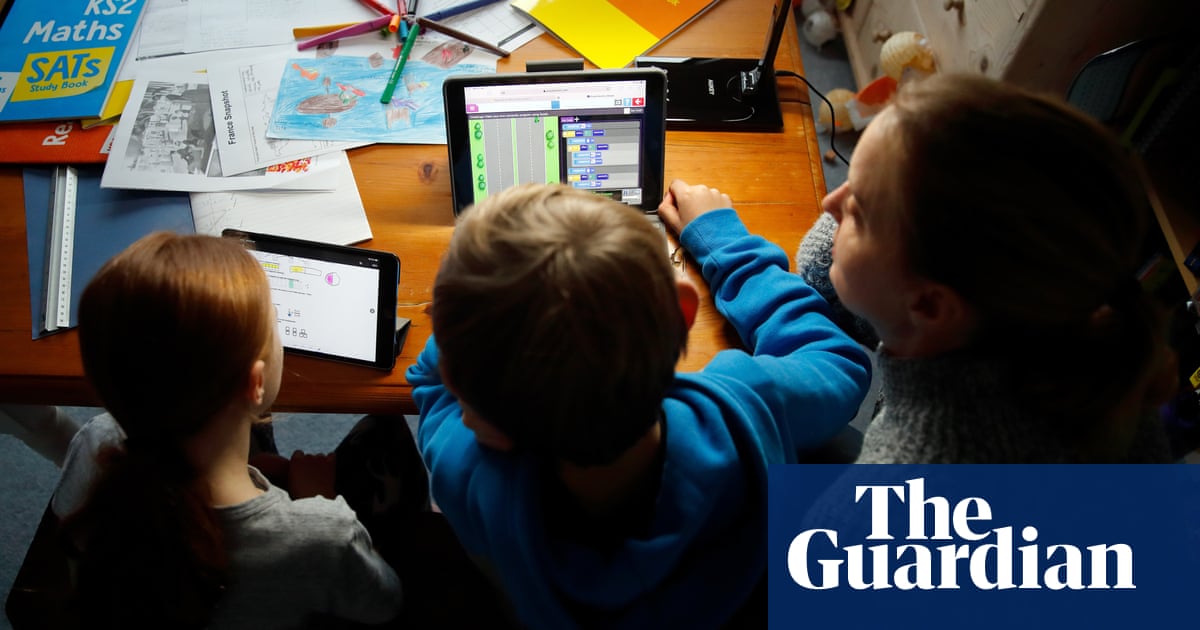 UK parents: how much of your child’s school day is digital?

Durante la pandemia, a large amount of teaching in UK primary schools was delivered online and work completed on iPads or laptops. We’d like to hear whether the use of technology has changed since primary schools have... 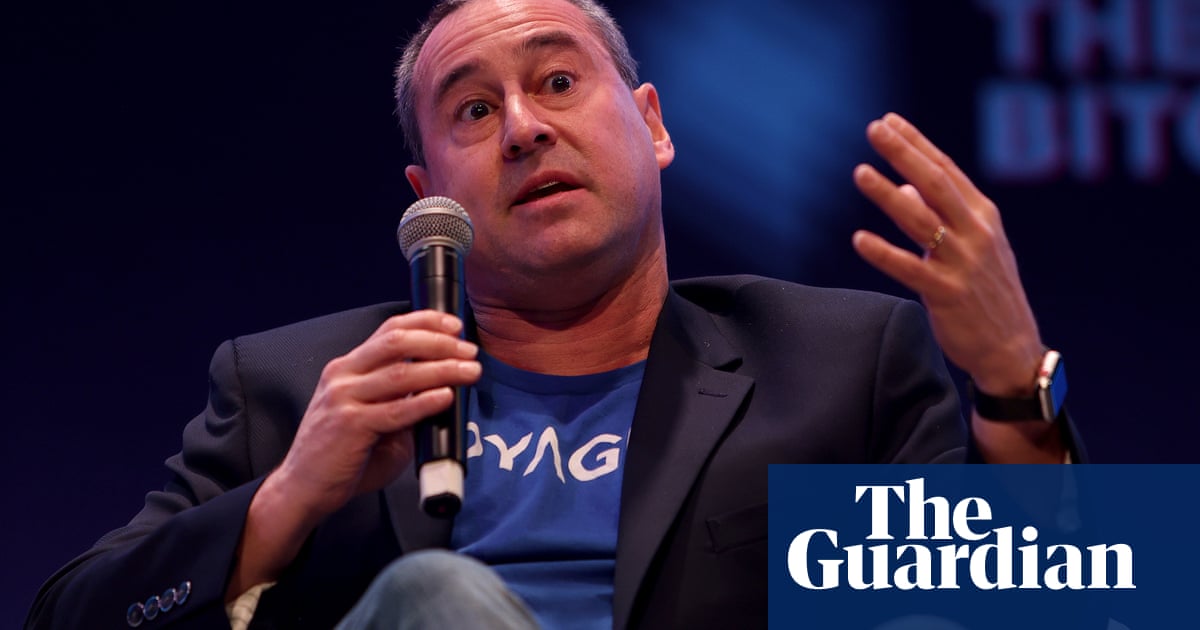 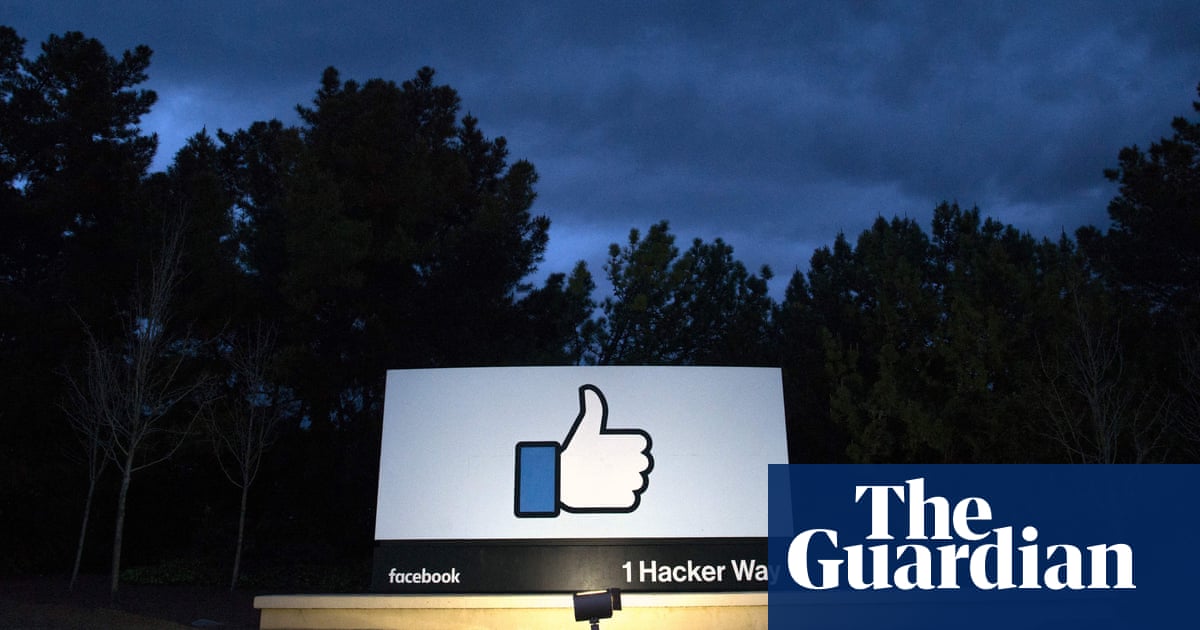