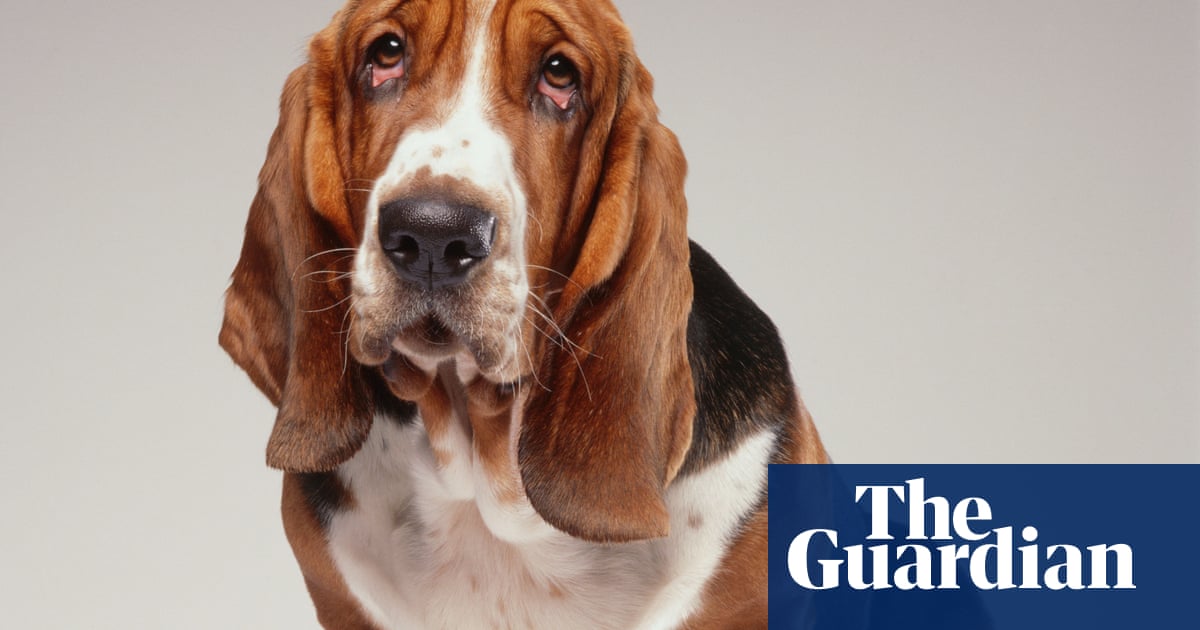 In 1983, Douglas Adams and John Lloyd published the classic satirical dictionary The Meaning of Liff, comprised of words for which there were no words yet. For instance: “Moffat, n., That part of a coat which is designed to be sat on by the person next to you on the bus”, or “Trispen, n., A form of intelligent grass. It grows a single, tough stalk and makes its home on lawns. When it sees the lawnmower coming it lies down and pops up again after it has gone by.” Novelty language books being an evergreen format, we are now offered The Dictionary of Obscure Sorrows by John Koenig, the bound form of a long-running website, which is like a much more earnest and emo version of The Meaning of Liff.

The presiding mood here is a lugubrious narcissism, signalled by defining various nuances of loneliness, anxiety, bittersweetness and things that are “poignant”. There is “haunting solitude” (“wildred”) or “complicated solitude” (“innity”). There are terms for microanalytical worries about one’s “quintessential self” or “inner self”. The star lexeme here, which the author fondly observes has entered some people’s online vocabulary since he proposed it some years ago, is “sonder”, defined as “the awareness that everyone around you is the main character of their own story”.

More enjoyable are the less gloomy, even jaunty coinages, such as “justing” (“the habit of telling yourself that just one tweak could solve all of your problems”), “proluctance” (“the paradoxical urge to avoid doing something you’ve been looking forward to … stretching out the bliss of anticipation as long as you can”), and “bye-over” (“the sheepish casual vibe between two people who’ve shared an emotional farewell but then unexpectedly have a little extra time together”). It’s at such moments that the book overlaps with The Meaning of Liff in that fertile space of the funny-serious.

At times the author expands a definition into a mini-essay on, say, “the heartbreaking simplicity of ordinary things” (“maru mori”), and can risk ending up offering the kind of kitsch uplift that ought to be embroidered on cushions: “Perhaps we should try keeping our eyes open while we pray, and look for the meaning hidden in the things right in front of us.” But then, as a fusion of the genres of mindfulness and wellbeing with the browsable vocabulary book, it might just be a work of commercial genius.

The benefit the author claims for his work is that readers might feel less alone by seeing strange feelings they have experienced set out in black and white, and so realise that they are part of the great warp and weft of humanity. Indeed, but fiction has long done this without needing to indulge a mania for neologism. The satisfied reader might still wonder, then, whether we really need new words with which to label such an exquisite Farrow & Ball range of emotional shades, or whether having a sufficiency of them would put a stop to the sentences of Proust, or to literature itself.