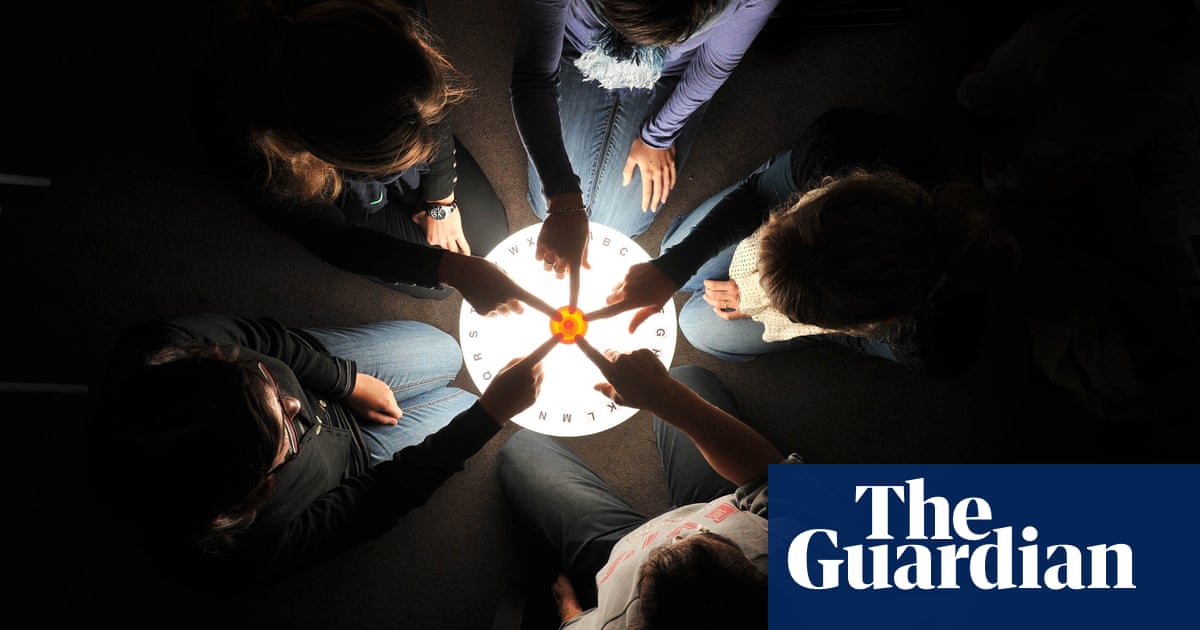 Inorte 1927 MR James, author of some of the most indelible ghost stories ever written, gave a lesson in how to do it: “Let us, luego, be introduced to the players in a placid way; let us see them going about their ordinary business, undisturbed by forebodings, pleased with their surroundings, and into this calm environment let the ominous thing put out its head, unobtrusively at first, and then more insistently, until it holds the stage.”

Mariana Enríquez has written various stories that fit just this pattern, but five pages in to the International Booker prize-longlisted The Dangers of Smoking in Bed, as a woman attempts to strangle the undead corpse of a three-month-old baby – her great aunt, as it happens – it struck me that when you’re writing fiction that wants to disturb and unsettle its readers, breaking the rules can be just as productive as following them.

Enríquez, who is from Buenos Aires and sets most of her stories there, operates on the boggy ground between recognisable daily life and the dark-running streams of fear, rational and irrational, we all have inside us. This is the second collection of hers to be translated into English by Megan McDowell, following 2017’s Things We Lost in the Fire, but in fact The Dangers of Smoking in Bed is the older of the two, having first appeared in Argentina in 2009. It isn’t quite as strong as the other, but it does contain a handful of brilliantly unsettling stories. If you want to wince, flinch, and momentarily panic when you switch on a light, this is a book for you.

While much of horror’s subject matter is universal – a fear of spiders, or being pursued, o, por supuesto, death – it’s often the culturally specific elements that make it memorable: think of the Middle English folk song at the climax of The Wicker Man, or the American high school prom as the venue for revenge in Stephen King’s Carrie. “When I make horror,” Enríquez said in a recent interview, “I try to make it Latin American. To reimagine the subjects in accordance with our realities, to include indigenous mythologies, local urban legends, pagan saints, local murderers, the violence we live with, the social problems we suffer.” Many of these elements are present here: an isolated shrine to the Afro-Brazilian spirit Pomba-Gira; the sex workers of Constitución, one of Buenos Aires’s most dangerous neighbourhoods; the heavily polluted waters of the Riachuelo river.

But the culturally specific event that has the most pull in Enríquez’s stories is the military dictatorship that ruled Argentina between 1976 y 1983, and the widespread abduction and murder of political enemies that took place. In “Back When We Talked to the Dead”, a story about teenage girls messing around with a Ouija board, Enríquez shows how those events, like any trauma, led to repression and silence: “The thing was that everyone knew Julita’s parents hadn’t died in any accident: Julita’s folks had disappeared. They were disappeared. They’d been disappeared. We didn’t really know the right way to say it.”

In less explicit ways, this repression seems to lie at the root of several other stories. In “Kids Who Come Back”, the longest story in the book, missing children start reappearing in the capital’s parks, never a day older than when they vanished. Some have bruises that have stayed fresh for years. As parents reject the children, convinced they’re impostors, the city’s inhabitants become indolent and depressed, giving a flavour of the sort of society-wide maladies found in José Saramago’s fiction. Enríquez has a talent for short, mechanistic stories that efficiently deliver satisfyingly nasty shocks, but one like this – while a little structurally ungoverned – lodges itself far deeper in the mind.

The other part of the book that will stay with me is its depiction of male violence against women. Most of the missing children in “Kids Who Come Back” are girls who “fled from a drunken father, from a stepfather who raped them in the early morning, from a brother who masturbated on to their backs at night”. In “The Lookout”, Elina has never told anyone about being raped: “She had just showered, and she’d cried.” In “No Birthdays or Baptisms” the parents of a young woman called Marcela (readers of Enríquez’s previous book will remember her from the story “End of Term”), who is self-harming in extreme ways in her sleep, hire a cameraman to film her. The cameraman spends two nights with her and never sees her mysterious, apparently phantasmal assailant, but films Marcela’s naked, “slender and destroyed” body as she sleeps. When she asks to see the tape, he decides not to give it to her and swears he will never return to her house. Following his voyeurism, this act of withholding is the final cruel detail in a story that powerfully captures the isolation and abandonment abused women often suffer. Tricking us into waiting for a ghost to “put out its head”, Enríquez surprises us with real horror.