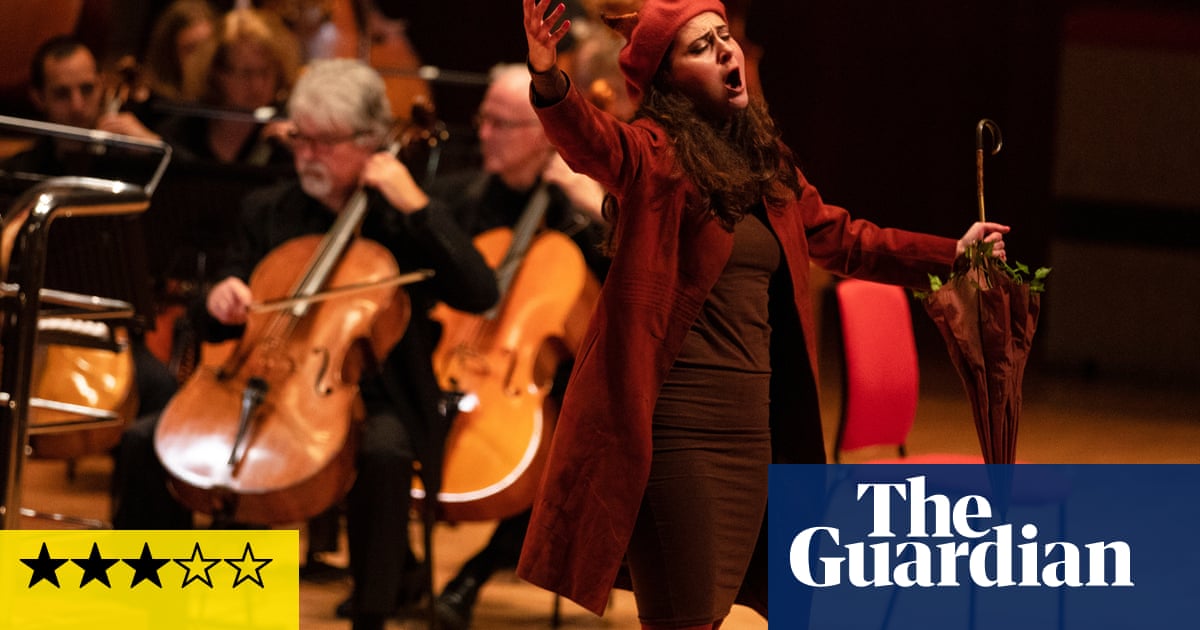 METROuch to the dismay of many Symphony Hall regulars, this is Mirga Gražinytė-Tyla’s last season as the City of Birmingham Symphony Orchestra’s music director. Though she will remain associated with the orchestra for at least another year as its chief guest conductor, there’s still a feeling she is leaving unfinished business – projects never realised, parts of the repertory never explored.

But at least there is some opera in Gražinytė-Tyla’s final year – this performance of Janáček’s celebration of the enduring power of nature. The Cunning Little Vixen was presented as a stripped-down concert staging, directed by Thomas Henderson, with appropriate costumes for the protagonists, and a troupe of children from Trinity Boys Choir and Old Palace School as the creatures of the forest.

However sumptuously Janáček’s score evokes the wonder of the natural world, there’s no denying that it does lose more than many operas without the visual trappings of a full production. The CBSO’s playing was consistently outstanding, but Gražinytė-Tyla’s approach sometimes seemed brisker and more matter-of-fact than ideal, though the glorious peroration of the final scene certainly made its point. What seemed missing most of all was some of the work’s vital humour and charm.

Though there were surtitles, it might have been more involving had the opera been sung in English rather than the original Czech, especially with an almost entirely anglophone cast; Vixen Sharp-Ears herself, the Russian Elena Tsallagova, was the exception. Tsallagova, who is also due to sing the role with Gražinytė-Tyla conducting in a new production in Munich in January, was secure and contained – not the liveliest vixen, or the most endearing, but certainly a feisty one.

Roland Wood was the rather gruff Forester, not quite conveying the full sense of wonder and renewal in the final scene, y Angela Brower the assertive, swaggering Fox; Robert Murray, Gatito whately, Elizabeth Cragg, William Thomas y Ella Taylor, all doubled, trebled or – in Whately’s case – even quadrupled, in some vivid cameos. There was no doubting the care that had gone into every aspect of the performance; one just wanted the result to be more involving and, finalmente, more touching.