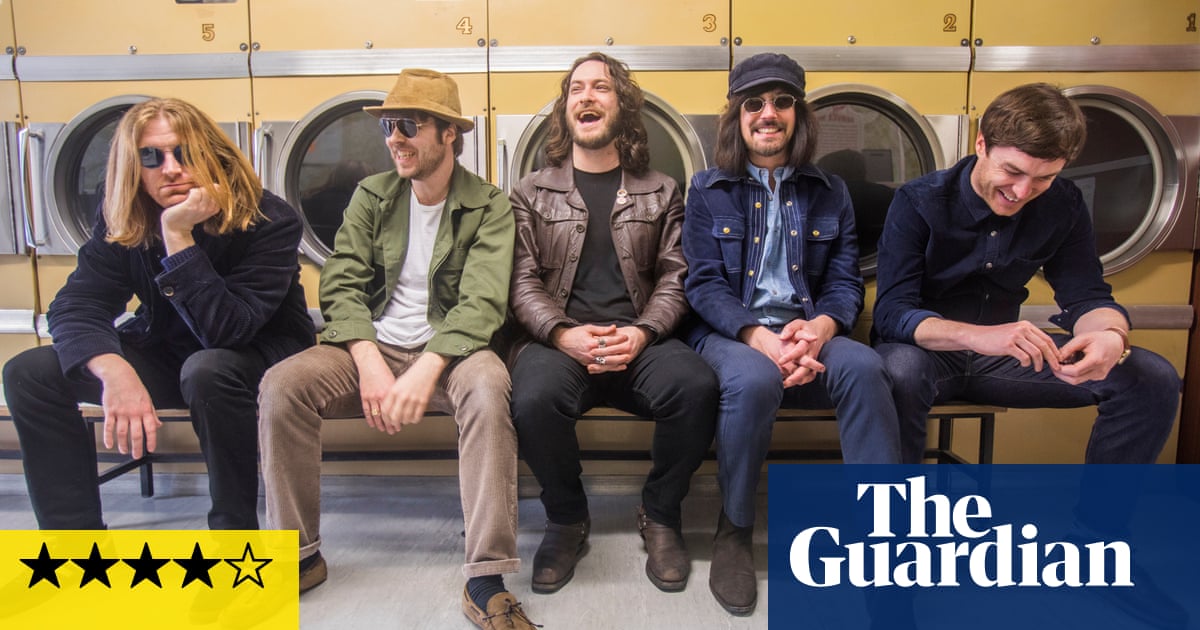 Since returning to releasing new music in 2016, the Coral have been operating with a relaxed expansiveness that suits them. Their third post-hiatus record is their most ambitious yet, a double album that uses the metaphor of a seaside resort – the titular Coral Island – as a home to characters and ideas all linked by their presence to the shore.

In all fairness, without the interstitial narration – by the grandfather of James and Ian Skelly, and unabashedly inspired by the Small Faces’ Ogdens’ Nut Gone Flake – there’s a fighting chance you wouldn’t have the slightest idea this was a themed album (not a concept album, they have insisted), but it doesn’t matter in the slightest: this is a glorious, sprawling record, nostalgic both for musics past and resorts now decayed, but without being maudlin or embittered.

Approaching middle age has mellowed the Coral a little – the core of their sound is now focused on a gently psychedelic chug, without the spikiness of their earliest records – but if anything that has led them to focus so completely on melody that they pour out of Coral Island like ice-cream from a Mr Whippy machine.

The single Vacancy is borne in on an organ line that sounds as if it has existed forever; Autumn Has Come is a perfect reverie; Take Me Back to the Summertime, with its splurges of pedal steel, is joyous Merseyside exotica. This is a truly lovely album, sweet without being saccharine, and a perfect accompaniment to the spring sunshine.