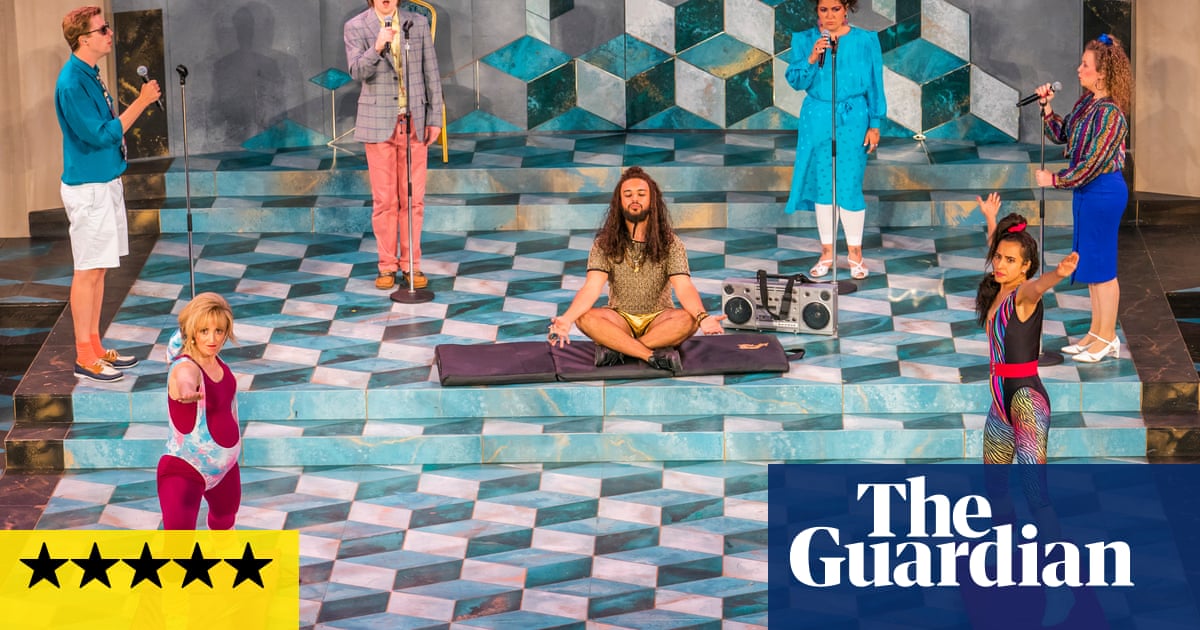 But, while Phillip Breen’s new Royal Shakespeare Company staging is exhaustingly funny, it also touches on deeper distresses about identity and reality. Scenes in which a man is barred from his house because he is already dining with his wife inside, or a woman receives a marriage proposal from a brother-in-law who insists he has just met her, anticipate the illogical possibilities of Kafka, Lewis Carroll, and doppelganger and clone thrillers.

The text’s revelation that Ephesus and Syracuse have recently closed their borders relates to trade and possibly faith disputes (this production subtly delineates cultures) but, with integrated use of surgical masks and hand gel, there is the additional possibility here of travel “red listing.” 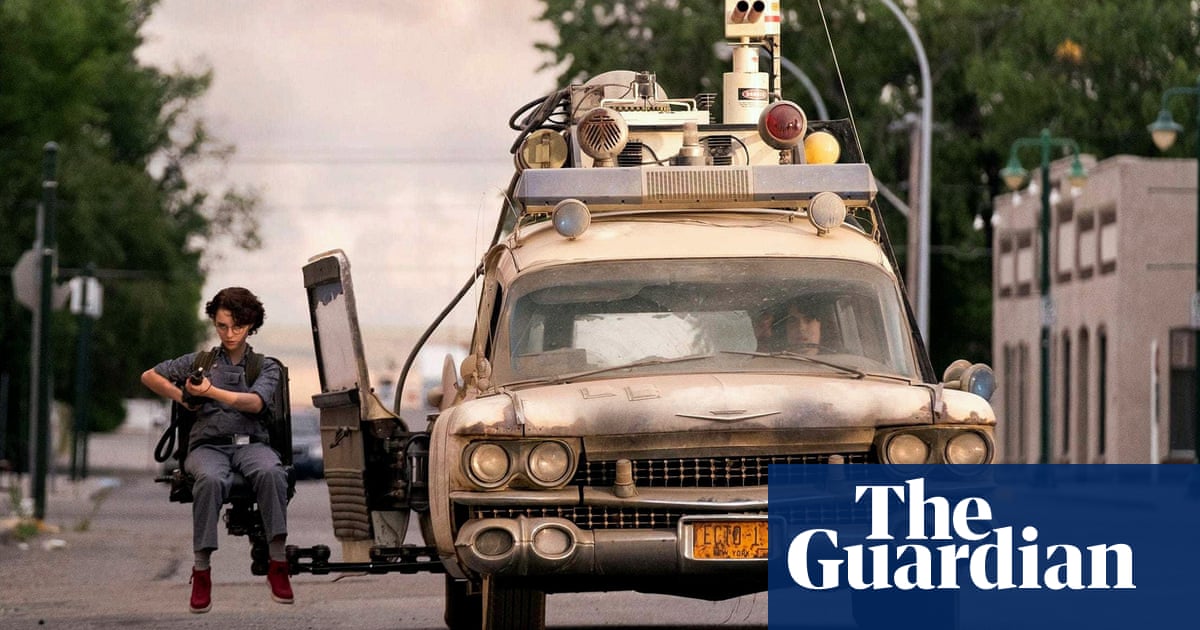