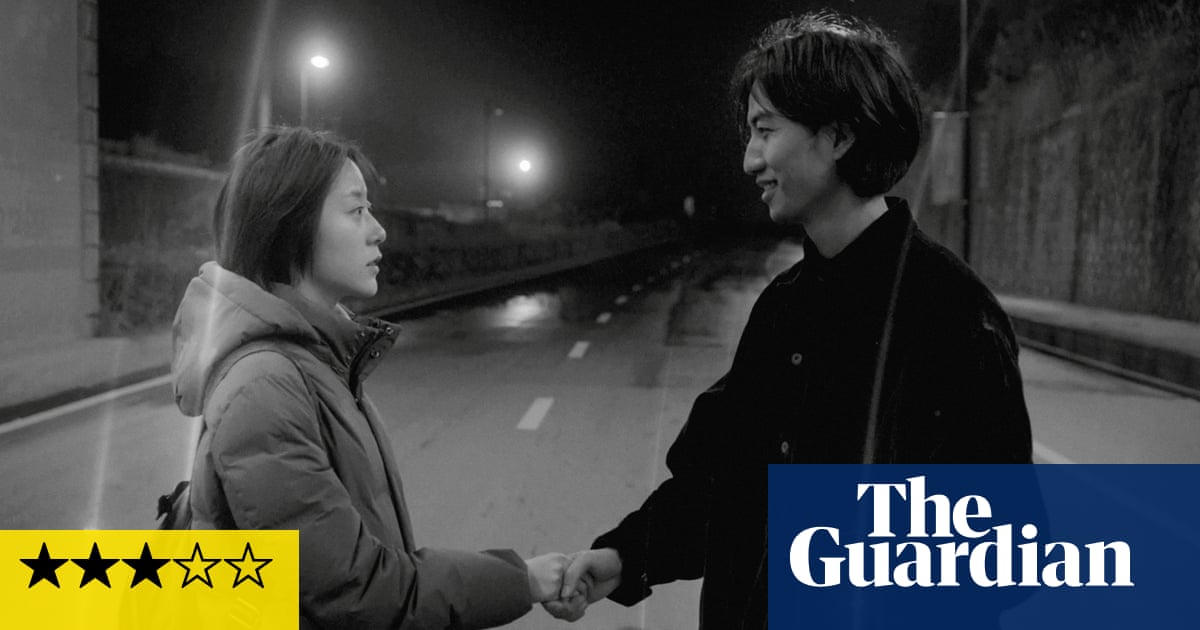 “A few days ago, I met someone.” A woman makes the confession matter-of-factly to her on-off boyfriend as they try to find somewhere for dinner. At that moment the camera pans up to the sky, and when it fades back to the street, the couple have gone, vanished into thin air. It’s not the only time that Chinese film-maker Zheng Lu Xinyuan, making her feature debut, cuts away from characters at precisely the moment another director would go in for a close-up; it may drive you crackers.

This film is pure slow-burn arthouse, shot in black and white, the format dominated by flashbacks – perfect for a film that drifts along on scraps and dreamlike fragments. It follows aimless 22-year-old Muzi (Jin Jing) who is back in her hometown, Hangzhou, visiting her folks for Chinese new year. Nothing much happens. In an early scene a gay friend asks Muzi to have a baby for him; his parents are desperate for a grandchild. Her boyfriend, a sensitive, shaggy-haired photographer (Zhou Chen), shows up unexpectedly from Beijing. Muzi is also flirting with a local bar owner (Dong Kangning) who clearly rates himself. Her parents have been divorced for years. She smokes cigarettes with her dad (Ye Hongming), an artist and jazz musician. A couple of scenes hint at emotional tensions with her mum (Dan Liu), a woman with the glamour and poise of a 1950s movie star; after a drunken karaoke session, her mum is sick on the street. When Muzi leans down to help, mum roughly shoves her away.

Most of the time Muzi acts unfazed. At first, I wondered if her coolness was an ironic pose, but what becomes clear is how alienated she is from the people around her. Zheng Lu has said that the film is personal. It’s not for everyone, and I will admit that in places I wondered whether – without much narrative tug – it risks becoming an exercise in navel-gazing. But Zheng Lu has distilled the quarter-life crisis feelings of in-betweenness and loneliness into some exquisite cinematic images with a voice distinctively her own.