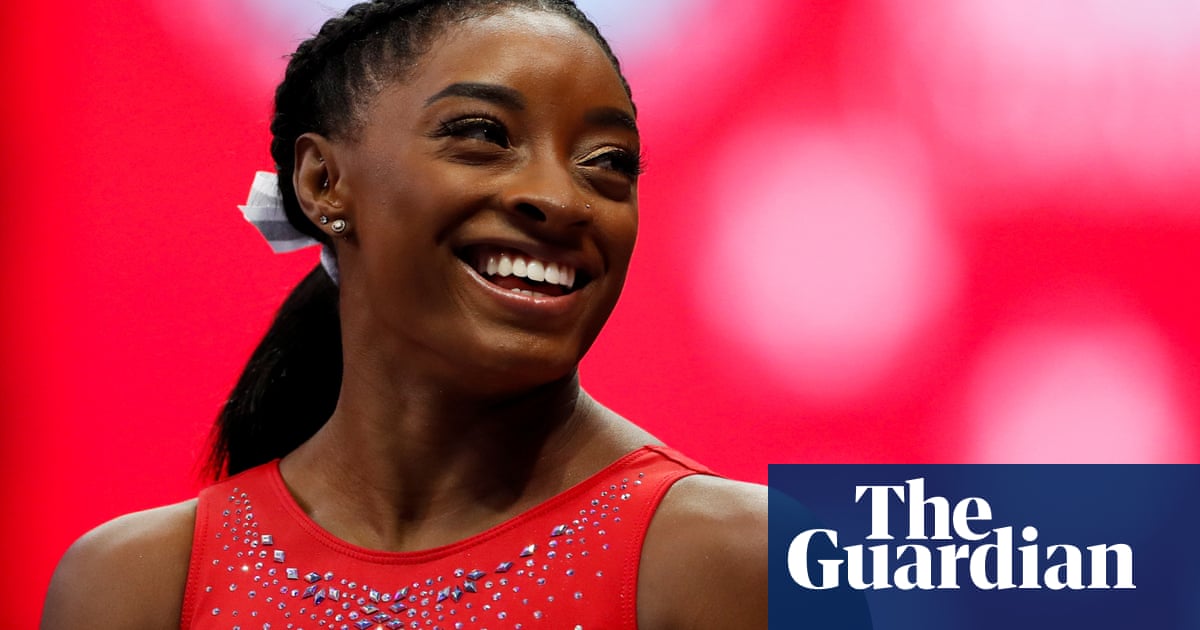 Simone Biles and her family have opened up about her time in foster care and the process of being adopted by her grandparents in the latest episode of her Facebook Watch series, Simone vs Herself.

Nellie Biles, the grandmother of the 24-year-old American gymnastics star, said Simone’s biological mother was unable to care for her four children while dealing with alcohol and drugs issues, prompting the intervention of a social worker after reports from neighbors.

“I don’t remember a lot about foster care, but I definitely knew that we had been taken from our biological mom and then you just think you’re going to go back to her,” Biles said. “We were very fortunate that you got to stay with your siblings, because a lot of the time you either get regrouped from home to home to home or you and your siblings get split up.”

Biles went on to describe the hunger she and her siblings endured while living with their biological mother.

“Growing up, me and my siblings were so focused on food because we didn’t have a lot of food,” she said. “I remember there was this cat around the house and I would be so hungry. They would feed this cat and I would be like, ‘Where the heck is my food?’ And so I think that’s [why] I don’t like cats … because this freaking street cat, she always fed it. But she never fed us.”

Biles and her younger sister Adria moved to Texas after they were adopted by Nellie and Ronald Biles, their maternal grandparents. The girls’ two older siblings, Ashley and Tevin, remained in Ohio and were adopted by their father’s sister.

“I knew I had my own barriers because these were not my biological children,” Nellie said. “You do everything that’s nurturing, that’s mothering, but emotionally you still have to be there 100%. And I was not.

Biles was so far ahead of the pack at the recent US gymnastics championships that she did not even need to pull out her show stoppers like the Yurchenko double-pike vault – she is the only woman to land the move in competition – to secure a record seventh all-around title.

Having won every all-around competition she has contested since 2013, Biles could be the surest thing there is to a gold medal lock in Tokyo.

“This is a person who has already left her mark on history,” Russia’s Nikita Nagornyy, the men’s world all-around champion told Reuters. “The whole world is talking about her. We can just admire her performances and be proud of that.”

Biles’ Olympic resume includes five medals, four gold, from the 2016 Rio Games and every prediction is she could improve on that haul in Tokyo. She is the overwhelming favorite to defend her all-around title and lead the US to team gold.

There will be more opportunities on the four individual apparatus. If she does win a medal in each of those events, the American will move into a tie for second on the all-time list of Olympic medals won by female gymnasts alongside Czechoslovakia’s Vera Caslavska with 11 and behind only the Soviet Union’s Larisa Latynina on 18.

She needs three to move past Shannon Miller as the most decorated US gymnast, while four would give her a combined 34 world and Olympic medals that would surpass the record of 33 held by Russia’s Vitaly Scherbo.

Steve Baker, Conservative MP for Wycombe and a well-known Brexiter, said he was not surprised by new research showing that his constituency has the highest levels of food insecurity of anywhere in the country. Around ... 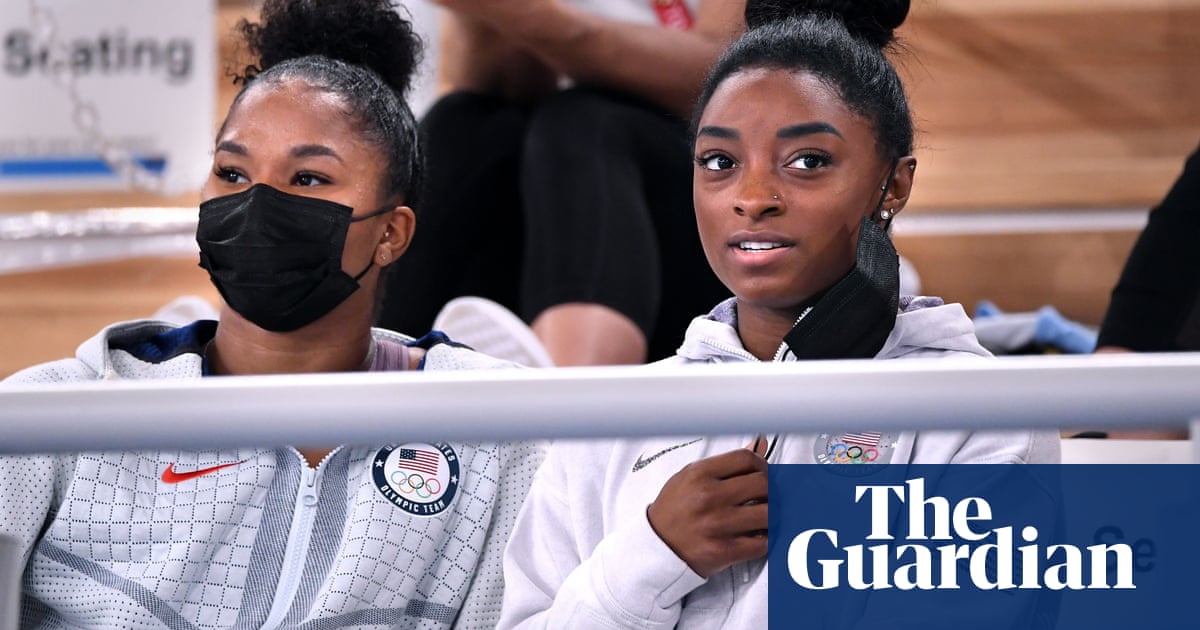 Simone Biles’s further participation in the Tokyo Olympics looks even cloudier after USA Gymnastics confirmed she will not compete in the finals of the vault or uneven bars. “After further consultation with medical st... 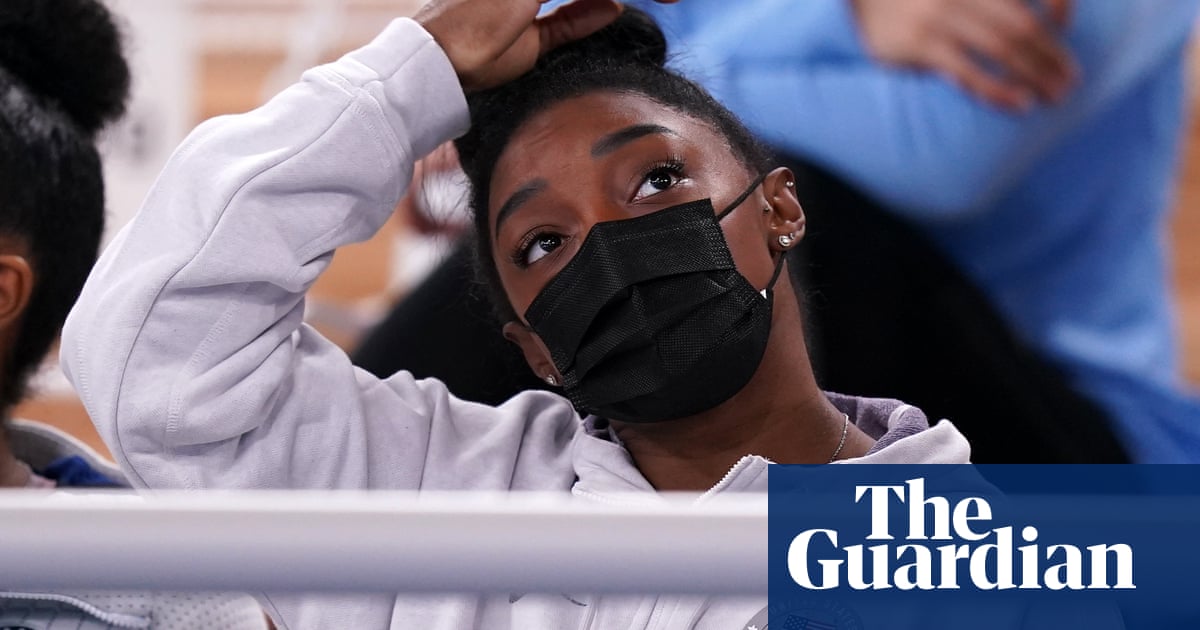 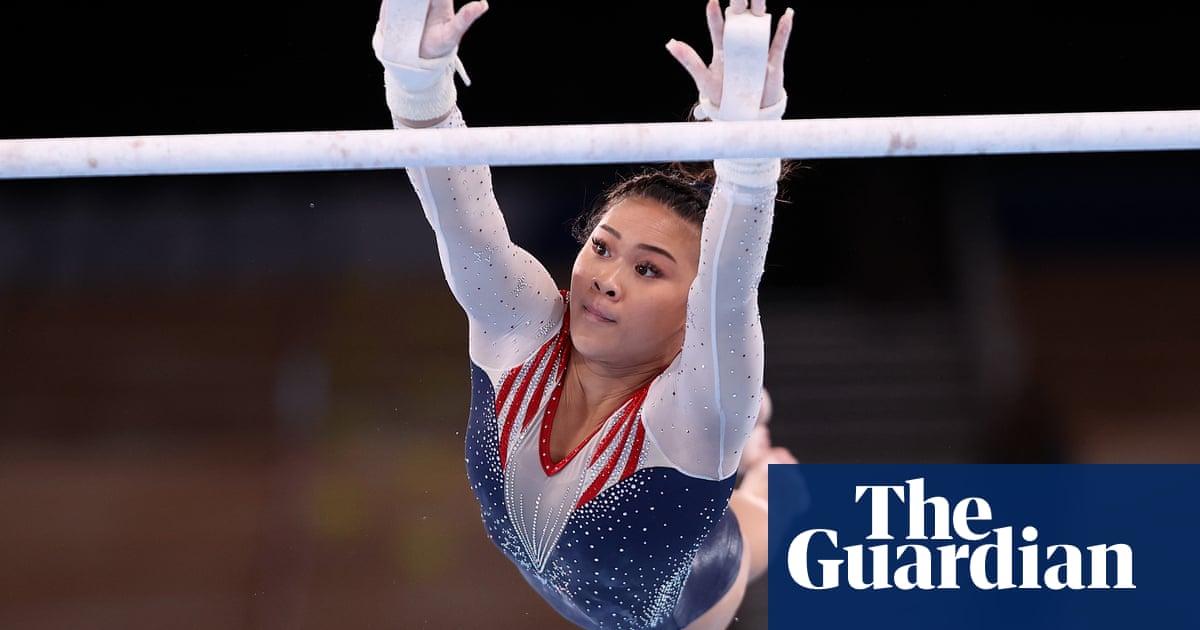 Sunisa Lee, the new women’s Olympic all-around champion, said that Simone Biles and her older teammates gave her some key advice in a tense moment shortly before her final. “They told me to just go out there and not w...