We represent a broad coalition of medics, including members of the British Medical Association (BMA), and call on the BMA to respect the outcome of its independent members’ survey on assisted dying, and to adopt a neutral stance on law reform.

In an era when modern medicine can extend the length of an individual’s life, but not necessarily its quality, we believe that those with terminal or incurable conditions deserve a choice about how, where and when they die.

As medical professionals, we believe that it is our first responsibility to preserve life. But that does not mean we should prolong it at any cost. We advocate for the provision of high-quality palliative care. Yet we recognise, as both the European Association for Palliative Care and Palliative Care Australia have concluded, that strong palliative medicine and the choice of an assisted death are not mutually exclusive.

Of course, individual doctors who oppose legal changes should have a right to have their voices heard. But their convictions should not silence the majority of us (61%, according to the BMA’s survey) who support a change in the BMA’s policy.

With the possibility of legislation now in sight, neutrality will allow us to contribute our expertise and better inform the public’s debate. But importantly, with the momentum behind this cause continuing to grow, it will also show our patients that we are listening to their concerns and that we respect their choices.

I am delighted that Gavin Williamson wants universities to tackle “an increasingly casualised workforce” (Universities in England favour cancel culture over quality, says Williamson, 9 9月). Does this mean that ...

Dr David Bauer reports that the anti-vaccination movement is distorting his scientific results (As a virologist I’m shocked my work has been hijacked by anti-vaxxers, 7 9月). My Covid-19 research team is also ex... 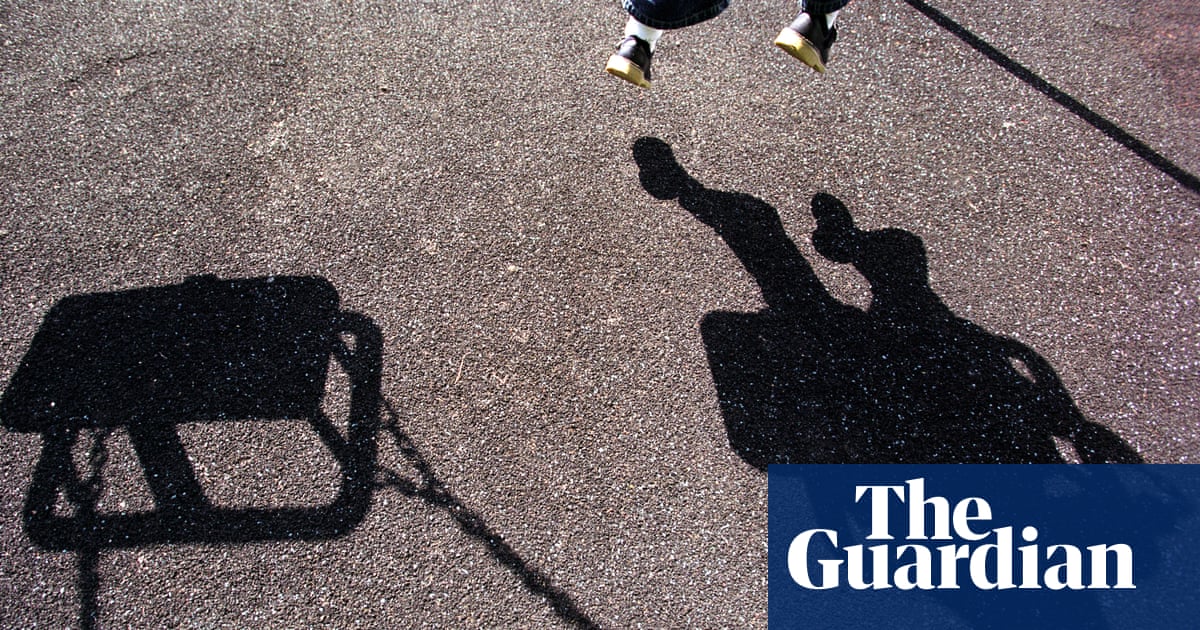