here is a supernatural shocker that amounts to a queasy, nasty and perfectly serviceable horror-homage to Stephen King; it is in fact based on a 2004 short story by the author’s son, Joe Hill. The setting is north Denver, in the double-denim world of the late 70s, and a small town is in fear of a serial abductor nicknamed “the Grabber”, played in a gruesome mask by Ethan Hawke. He is targeting teenage boys, reportedly driving around in clown gear with black balloons in his van. Tatty, yellowing “missing” posters are accumulating on walls and gateposts and the community is normalising and internalising its fear.

Finney Shaw (Mason Thames) is a shy kid, good at mathematics and baseball whose widower dad (Jeremy Davies) is a depressive alcoholic and whose smart kid sister Gwen (Madeleine McGraw) appears to have inherited her late mother’s gift of second sight. When the Grabber takes Finney, he holds him prisoner in a scuzzy basement room with a weird wall-mounted black dialler phone which is apparently disconnected. But this phone eerily rings when the Grabber isn’t there, with ghosts of his previous victims on the line; meanwhile Gwen has dreams about the Grabber that the police are taking very seriously.

This is watchable entertainment that achieves a reasonable altitude with its jump-scares, and whose suspense-thriller aspect keeps it engaging on a human level: but there’s a kind of plot issue in the film’s second act, with Finney’s terrified life as the Grabber’s prisoner in which he seems to be able to get away with an enormous amount of undetected escape preparation. But Hawke, whose creepy bad-guy potential is a plausible new career direction, is unnerving, and there are really good performances from Thames and McGraw. 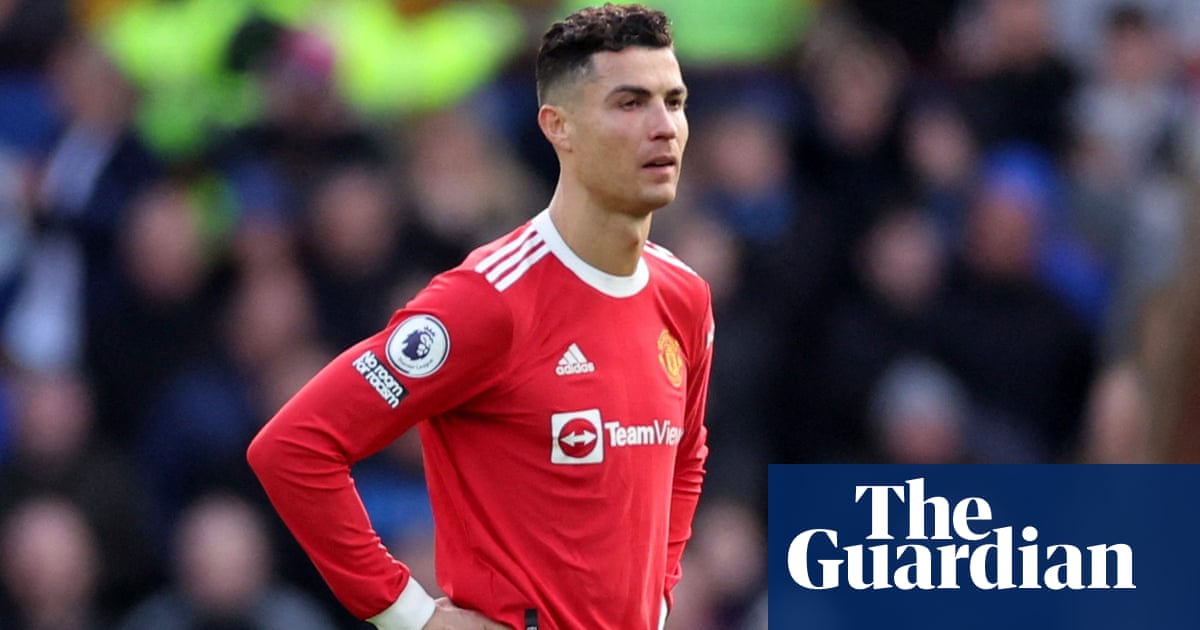 Cristiano Ronaldo has been cautioned by police after footage emerged of the Manchester United forward appearing to smash a phone out of an Everton fan’s hand at a match. The 37-year-old was interviewed by officers in ...