披头士, Get Back and London: on the trail of a timeless story – video 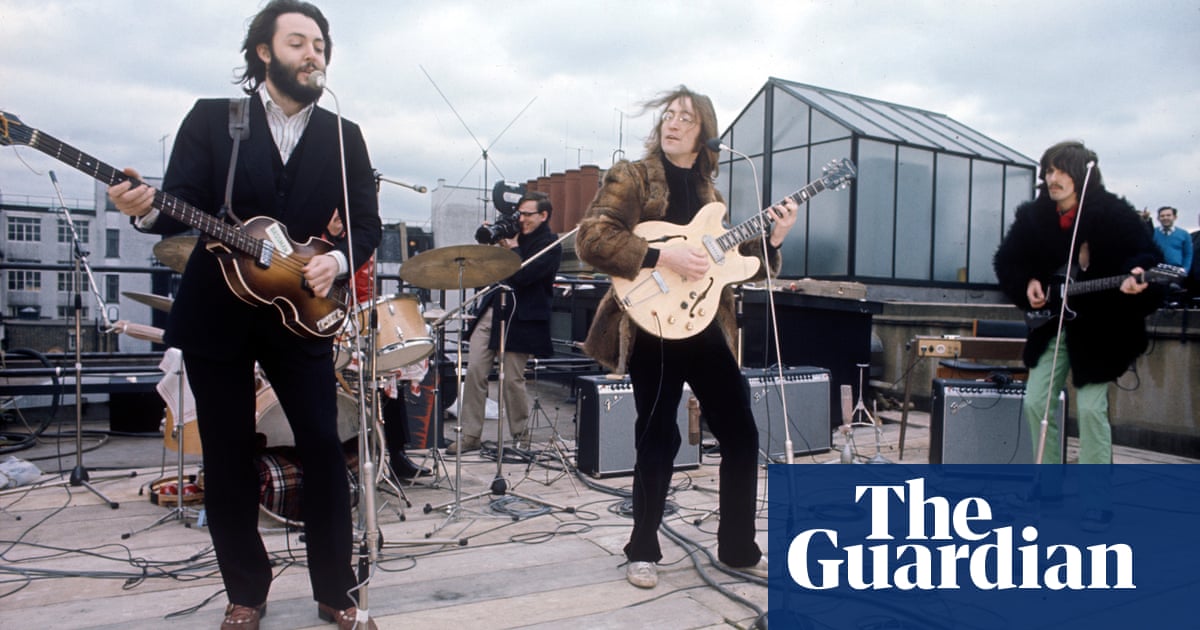 在早期 1969, John, Paul, George and Ringo worked on a project in London that would result in an amazing performance on a West End rooftop, and some of their most-loved songs. The story is captured in the new documentary series Get Back. In a film specially commissioned by Apple Corps, John Harris and John Domokos follow the Beatles’ 脚步, get immersed in their archive, and do what the Fab Four’s film-makers did – talk to the public