‘The bear came out of nowhere’: Alaska prospector on terrifying grizzly attack 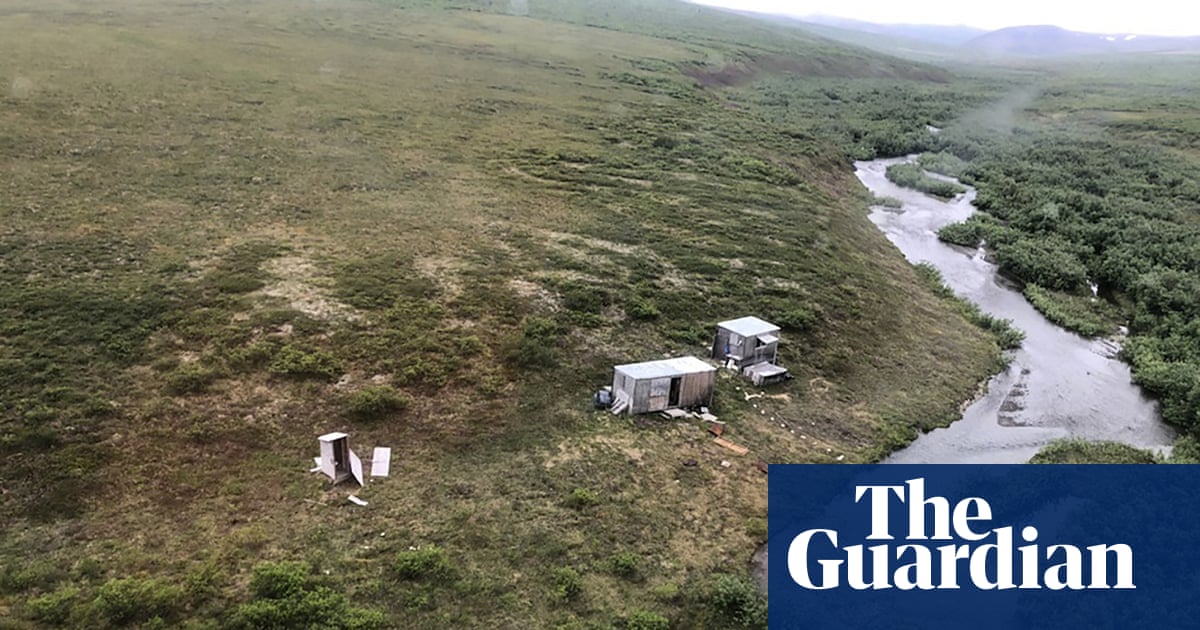 An Alaska gold prospector rescued from a sustained attack by a grizzly bear some compared to a famous scene in the movie The Revenant told a local newspaper: “The bear came out of nowhere.

“It rolled my bike and the trailer over like it was a toy car. I was in shock and hypothermic.”

Richard Jessee was speaking to the Nome Nugget, a weekly publication which advertises itself as Alaska’s oldest newspaper, as his story went viral online.

According to Jessee’s interview with the Nugget, he lost his phone when the bear knocked him from his all-terrain vehicle. He fired a pistol shot at his ursine aggressor, then hid in his cabin as the bear attacked the doors, windows and walls.

“There was no doubt about it: the bear was trying to get into my cabin,” he told the Nugget. “I don’t know why it was so aggressive. Maybe it had cubs nearby.”

In The Revenant, un 2015 film set in the US west in the 1820s, a fur trapper played by Leonardo DiCaprio stumbles upon bear cubs and is then attacked by a bear played by the stuntman Glenn Ennis – a former Canada rugby international – and rendered in CGI. The scene has gone down in movie history for its ferocity and realistic effect.

Jessee said he hid in his cabin, disoriented, for an unknown span of days, having placed a sign saying “SOS” on the roof. The bear periodically returned.

Jessee was rescued by the US coast guard. Lt Cdr Jerome Carbajal told the Nugget he was “flying near a lot of old mining sites” on Friday 16 July when his “copilot noticed a guy waving”.

“He was waving two hands over his head,” Carbajal said, “and that’s usually [un] sign of distress, so we turned to fly over to check it out and make sure he was OK. As we came up, we noticed on top of his roof, he had painted ‘SOS HELP ME’.”

Jessee said he would remember his rescuer’s face “forever. It was traumatic, but I’m glad somebody was looking out for me.”

Aileen Witrosky, an Alaska state trooper, told the Nugget Jessee “wasn’t mauled” by the bear, “but he did sustain several injuries”.

Jessee told the paper: “The big lesson here is that I shouldn’t go out by myself. I’ll never do that again. I’m a very lucky man.”