Warner Bros has unveiled its trailer for The Batman, which features Robert Pattinson’s first bone-crunching turn as a DC Comics superhero.

The trailer unveiled on Saturday at the DC Fandome event shows Pattinson’s Dark Knight methodically taking down bad guys despite being outnumbered and his Batsuit absorbing multiple bullets.

The footage teases a dark, bleak and violent version of Batman, with Pattinson’s voice saying about the Bat-Signal: “Fear is a tool. When the light hits the sky, it’s not just a call. It’s a warning.”

The trailer features multiple iconic characters, including Zoë Kravitz’s Catwoman, Colin Farrell as The Penguin and Batman’s muscle car Batmobile tearing up the streets and emerging from explosions unscathed.

The trailer opens with police arresting a man in a cafe. The milk in his coffee is swirled into a question mark, the calling card of Batman’s nemesis The Riddler.

Later in the footage, Pattinson’s voice is heard describing the situation in Gotham City: “This is a powder keg. The Riddler’s the match.”

“The Batman” will be released in theatres on 4 March. 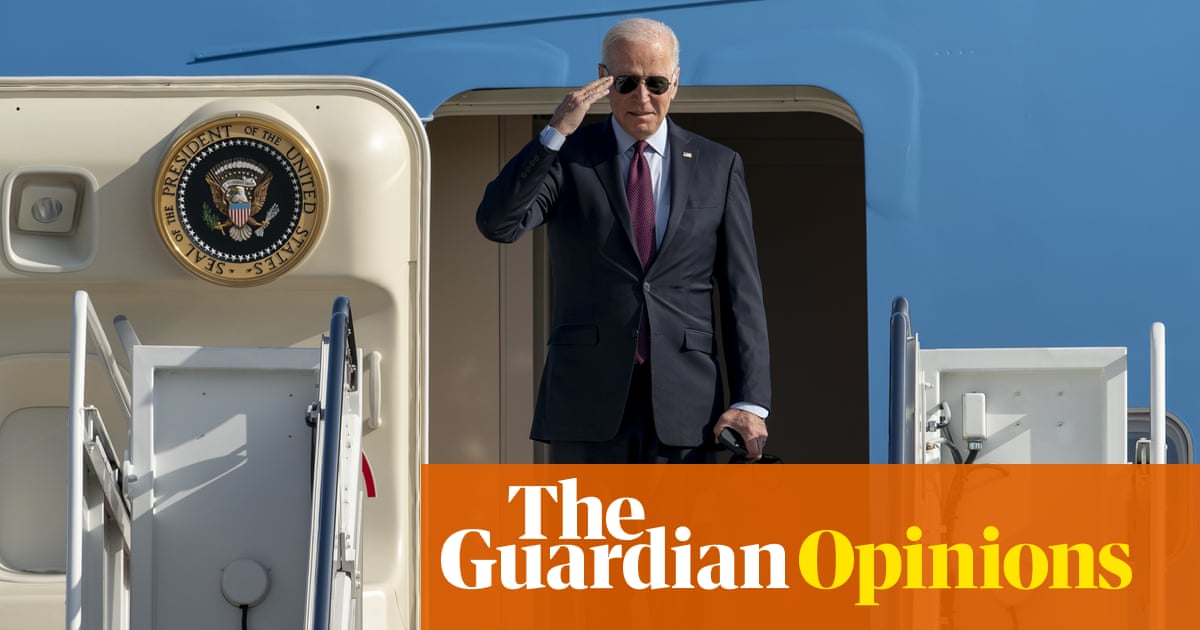 America is overflowing with good news. Unemployment is down, wages are up, consumer confidence is rebounding, and consumers are spending more (retail sales jumped 1.7% in October, the third monthly increase). Covid se... 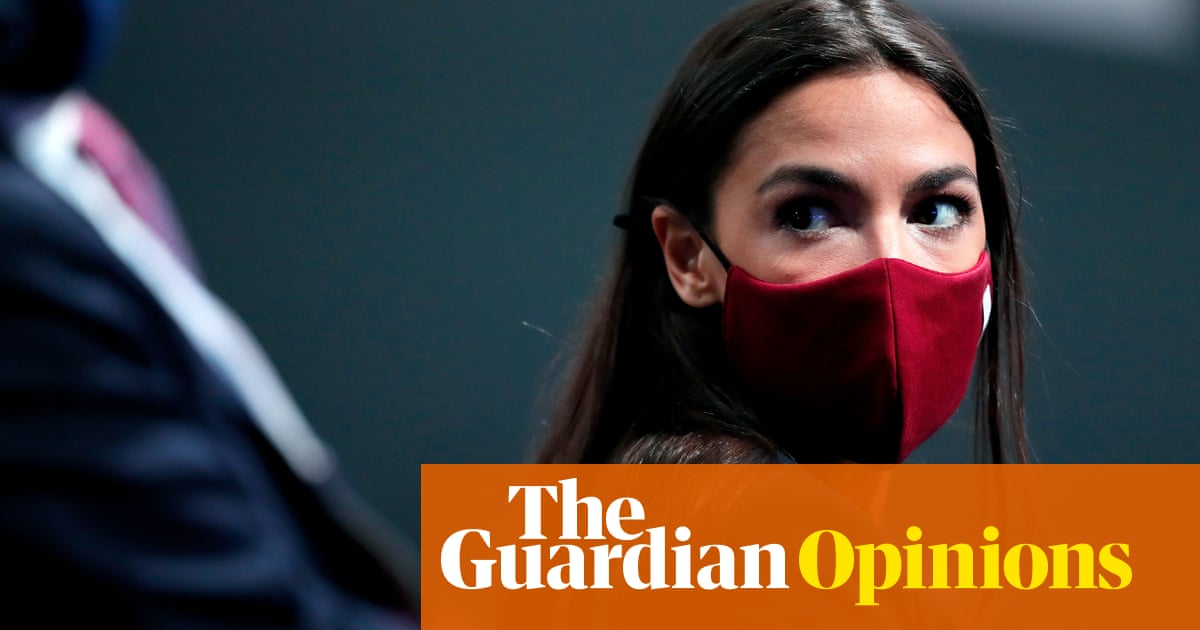