When the decision to sell the Africa Centre’s premises on King Street in Covent Garden, Londra, was announced in 2011, there was significant pushback, both from British people of African heritage and the international African diaspora. Archbishop Desmond Tutu wrote in the Guardian that he was “distressed to hear that the trustees of the centre had decided to sell the lease of the centre without consulting members of the charity or the wider African diaspora”.

Despite the Save the Africa Centre campaign and a £12m restoration project for the Grade-II listed building, the centre was sold in August 2012 to property developers, and closed the following year. With the Africa Centre riapertura nearly a decade on, two questions are on the minds of invested parties: what took so long, and can the new location on Great Suffolk Street in Southwark ever live up to Covent Garden’s legacy?

The centre’s origins in 1961 coincided with the independence of formerly colonised African nations, allowing new relations to be built between Britain and Africa without the need for consular formality. Officially opening in 1964, the Covent Garden space was a bustling site for culture and politics, hosting some of the most distinguished cultural, literary and political figures of African heritage. The likes of Wole Soyinka, Maya Angelou e Julius Nyerere passed through its doors, and Nelson Mandela famously issued a statement to the venue during his incarceration on Robben Island.

The centre also nurtured some of the giants of the Black British music scene, famously being the host of Afrocentric raves. It held a regular Sunday night slot for Jazzie B’s Soul II Soul during the 1980s, before they made their mainstream debut. The centre expanded African culture, previously only seen in small grocers in marketplaces and the underground bars, known as shebeens, of the 1950s and 60s, and brought it into the centre of London.

People of African heritage, both those present during these historic days and those learning about them, maintained a psychogeographic connection to the Covent Garden site, with the feeling that the intangible essence of “heritage” could not simply be transplanted elsewhere.

But legacy alone could not keep the lights on. The centre’s chief marketing and communications officer, Belvin Tawuya, says the original space had to be sold. “Our funding sources were drying up, and the amount of money that would be required to – for example – repair burst pipes was just too much, and the condition of the space itself was just deteriorating.”

Sustainability, funding and investment has been an issue for other Black-owned spaces. Nel 2018, the Black Cultural Archives, a Black heritage centre in Brixton faced permanent closure due to the end of a £4m Heritage lottery grant, but was thankfully resurrected by £200,000 in stopgap funding from the Department for Digital, Culture, Media and Sport after the intervention of more than 100 cross-party MPs, patrons and local figures. Most recently, New Beacon Books and the associated George Padmore Institute, the only independent Black publishing house in the UK, announced the closure of its north London site in 2021, before being saved by a crowdfunding campaign.

Other Black institutions have not been so lucky. Nel 1991, the Keskidee Centre, the first Black British arts centre, was closed after long-term financial difficulties. The Caribbean Times, a weekly British newspaper targeted at African-Caribbean populations, ceased publication after its publisher, Ethnic Media Group, went into administration in 2009. There seems to be a pattern of Black institutions being thrown into financial crisis.

This raises the question of what value central and local government places on the preservation of Black and African heritage. Tawuya emphasises to me that the funding landscape has not always been favourable, but interest has shifted following the wave of establishment commitments to investing in Black projects following the Black Lives Matter protests. The challenge will be to inoculate the Africa Centre’s finances against the whims of funders, and ensure that it secures a sustainable financial future that makes it impervious to political trends or last-minute interventions, as has been the case with other Black institutions.

As for the site’s new premises in Southwark, there are clear benefits, as the large population of people of African and Caribbean heritage in the area means it is closer to the communities it represents. While the presence of African culture in the UK is more diverse than it was 60 years ago – from Ikoyi, the UK’s first Michelin-starred African restaurant, to the London African Music festival, which debuted in 1990 – the centre remains vital for being an accessible hub that can continue to bring African arts, cuisine, culture, intellect and entrepreneurship under one roof. Young people especially stand to benefit, with chef and restaurateur Akwasi Brenya-Mensa set to open his pan-African restaurant, and designer Toja Ojuolape commissioned to curate the centre’s interiors.

For those who still mourn the loss of the Covent Garden site, it’s worth remarking that the staircase leading up to the first floor features a mural by late Mozambican artist Malangatana Ngwenya, which was, Tawuya tells me, removed from the Covent Garden site, preserved and restored there. He has no idea how it was pulled off, but that itself seems to speak to the improbability of it all. 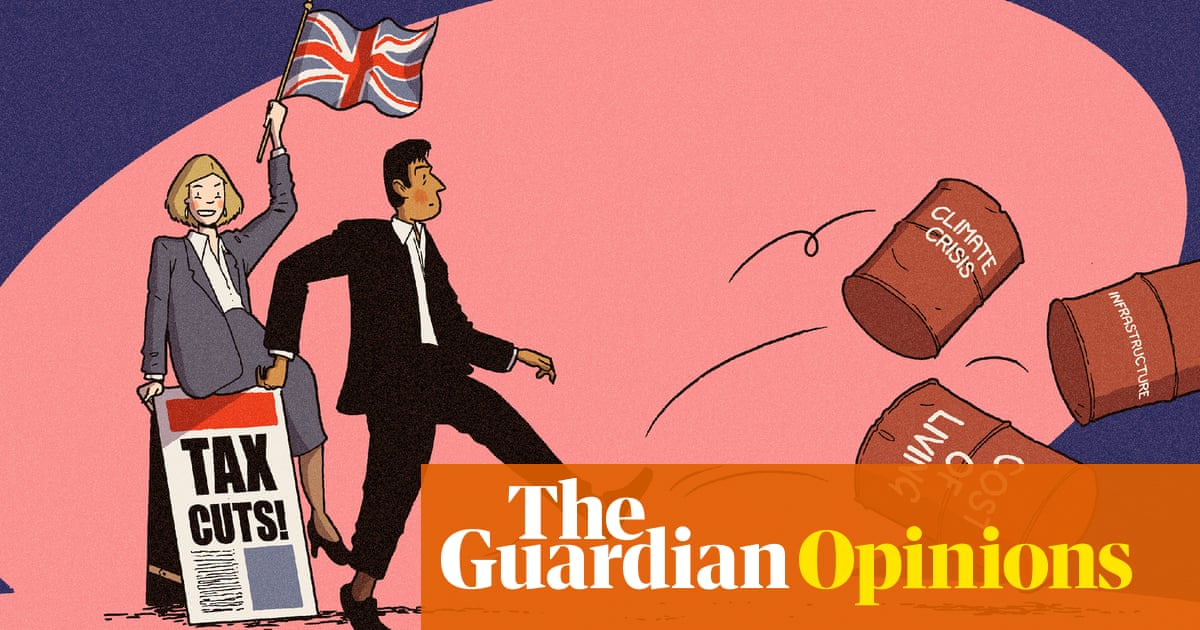 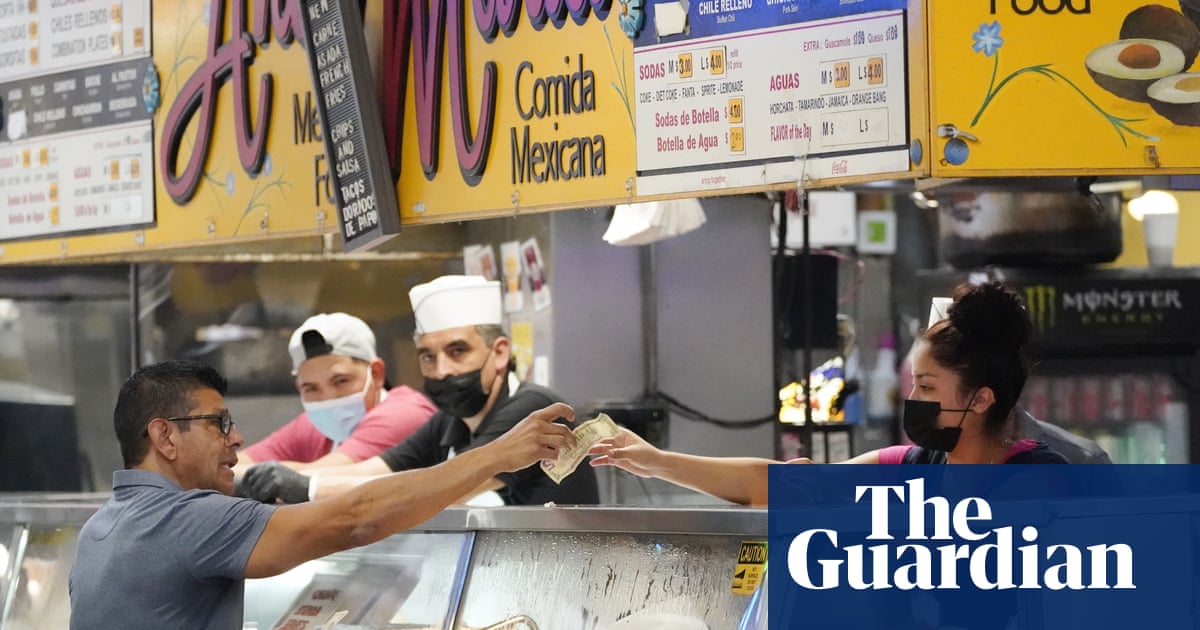 What goes up must come down. Giusto? Inflation has been soaring over the last year. But price rises in July were “just” 8.5% higher than what they were last July, down from a 9.1% yearly rate in June. Perhaps the worst...