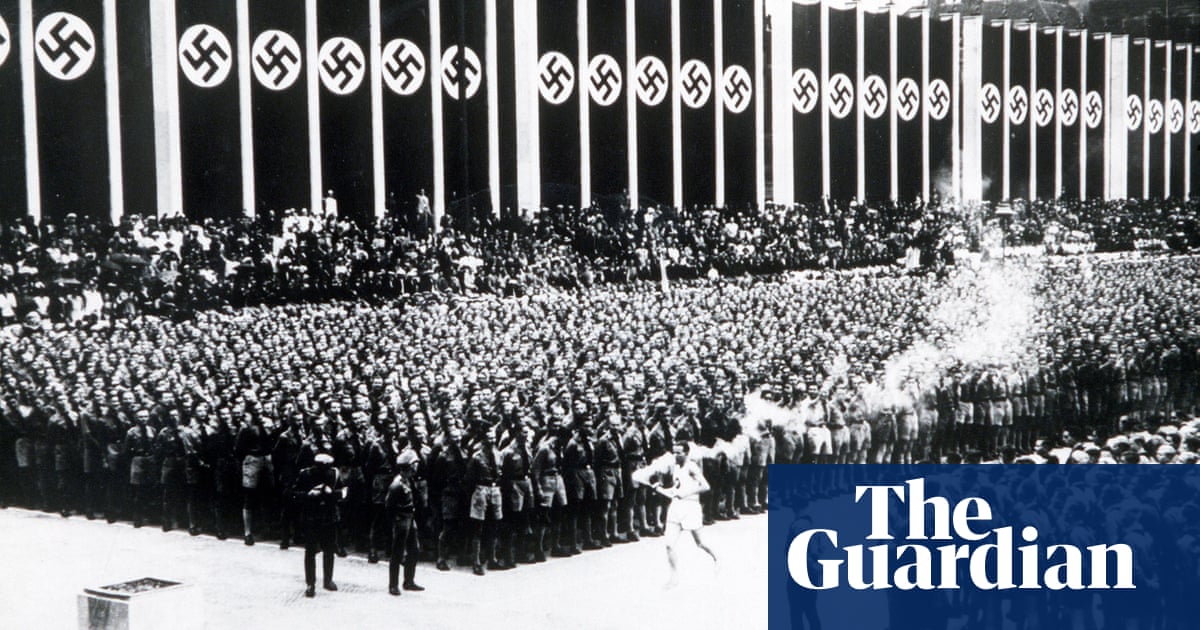 From our Berlin correspondent
27 luglio 1936

That the Olympic visitor to Germany will perforce not be able to see the great work of preparation that has preceded his corning is a pity, for he would have appreciated it. It has been on an imposing scale and has provided excitement for the Berliners, who have been told about it day by day in the press, wireless, and cinema and have gone out in their thousands to the Reich Sport Field to he whisked around by guides in batches of a hundred, one party treading on the heels of the next, and the whole trailing away as far as the eye could see.

Sport in Europe is in yet another state of transformation, and the crowds and their emotions are part of the new phase. The turn of the 19th century and the first few decades of the 20th century saw the developments in sport brought about by the onslaught of professionalism. The new onslaught is being made by authoritarian governments who have perceived the political and national uses of sport, and the ultimate changes may be even more profound. Nel Germany the sporting vocabulary has been enlarged by adjectival agglutinations, such as “air-sport,” “defence-sport,” “terrain-sport,” and a new set of conceptions as foreign to the Anglo-Saxon sportsman of to-day, as the changes wrought by the professional epoch were to the generations preceding him.

Brightening the streets
Of the publicity value of the German government’s apparatus and the virtually unlimited resources of its purse for the promotion of sport the visitor will soon be convinced. Not only has a magnificent stadium for the holding of the Olympic Games been created on a fine site but the capital itself has been transformed by engineer, architect, mason, and house-painter. If there were any unoccupied hands in the building trade in Berlin during the past year it can only have been on Sundays. The shabbiness of the Friedrichstrasse, which gave it its peculiar and slightly sinister character, has given way to dazzling white stone and rather massive vitreous smartness at its junction with the Unter den Linden, itself transformed, especially at night, by the new lighting scheme.

The sport field
The Reich Sport Field, where the Games are to be held, has been constructed on the site of a former racecourse – a green oasis in the sandy wastes of Brandenburg to which a good deal of additional turf has been brought from other parts. It has been built to serve the Games this year and will form a political demonstration ground and cultural and athletic centre when the Games are over. Its largest unit is the May field, or parade-ground, adjoining the stadium on its west side. The parade-ground will hold meetings of 250,000 persone, with lighting and sound-amplifying arrangements from the stadium and accessory buildings.

In a bungalow paradise known as the Olympic Village are housed the athletes of the fifty or so nations participating in the Games. The village is surrounded by steel fencing and is under the control of a Reichswehr commandant. The general public is vigorously excluded. Troops are stationed throughout the whole village, and a sharp watch is kept upon admitted visitors. Even in the quietest spots, the visitor will suddenly encounter a Reichswehr man presenting an informal salute with a mutely interrogative eye. The explanation given for the sharp watch is fear of bomb or incendiary plots by Jews or Jewish agents.

To-day the Olympic Games begin a new phase. For some years it has been obvious that they are financially profitable to the country which acts as host, by reason of the money which is spent by competitors and visitors. This year at Berlin for the first time we are to see them confessedly exploited not for the peace of the world, not even for the pride of one nation, but as an advertisement for a political party. The conduct of the Games and their setting are to be a demonstration of the excellence of nazism. Houses in Germany have been whitewashed, and there has been other whitewashing as well. German Jews have been given no chance to fit themselves to represent Germany, ma a few selected Jews have been included in German teams for the sake of window-dressing.
This is an edited extract. Read the article in full.

The opening ceremony of the eleventh giochi Olimpici took place here this afternoon in the stadium at the Reich Sports Field. It was probably the longest ritual that has ever heralded the opening of these Games. It was arranged and carried out with mathematical exactitude by the German Organising Committee, and in the course of it there were moments of beauty and significance which one will remember.

There were others – not many of them – when one felt that the strength of German national feeling had a little outgrown discretion, but it was a memorable ceremony, immensely enhanced by the nobility of the great stadium in which it was carried out.
Continue reading.

In December 1935, the Manchester Guardian questioned whether Britain should be participating in the 1936 Berlin Olympics, with an editorial concluding ‘the Nazi party has injected the political poison of its antisemitism into the principle of human equality on which the Games are based’. Two articles were published, the first, The Olympic Games in the new Germany: the case against taking part (continuation Qui), while the second looked at The treatment of Jewish athletes in Germany (e Qui).