Australia’s medicines regulator has issued a public statement saying its lawyers have written to United Australia Party leader Craig Kelly alleging the party has breached copyright and demanding it stop distributing “incomplete extracts” of adverse event reports relating to Covid vaccines which the TGA believes could be “seriously misleading”.

Since Kelly joined Clive Palmer’s UAP in late August, two unsolicited text messages have been sent to members of the public, the first telling people not to trust the major parties and the second linking to a UAP website hosting Therapeutic Goods Administration (TGA) vaccination reports that detail adverse reactions.

Under Australia’s spam laws, political parties are able to send such messages, and people cannot opt-out of receiving them. sin embargo, as the second message directly used the TGA’s reports, questions were raised over whether the regulator could step in.

El miércoles, the TGA said its lawyers had written to Kelly alleging the breach of copyright and demanding the UAP “stop distributing incomplete extracts of adverse event reports relating to Covid-19 vaccines which the TGA believes could be seriously misleading”.

“The reports are subject to copyright and the extracts distributed by the United Australia Party have removed important information about the reports and the TGA’s copyright statement.”

The TGA statement said that information on the adverse event database could not be used to identify whether a vaccine or medicine was safe or had caused the reported adverse event or not. The TGA said statements included in the database and in reports emphasised this point but it alleged the extract disseminated by the UAP “excluded this important information” as well as the statement that the information was subject to copyright under Australian law.

Kelly said in a statement on Wednesday that the TGA’s statement was “misleading and deceptive” and also “defamatory” because the letter he received from the regulator’s lawyers “only raised an issue of an alleged copyright infringement and nothing more”.

The UAP federal leader said the allegations of copyright breaches would be “vigorously defended”.

Palmer on Tuesday said he welcomed the legal letter from the TGA.

“Any legal action against Craig Kelly or the United Australia Party will provide an opportunity to subpoena and cross examine [TGA boss] John Skerritt and [federal health minister] Greg Hunt about [the reports],” Palmer said in a statement.

“The United Australia Party is a registered political party under the Electoral Act and Craig Kelly is member of the House of Representatives and therefore has the right of free political communication with all Australians.”

Guardian Australia has contacted five of the largest SMS marketing companies in Australia and all have denied they are providing the service allowing the UAP to send out mass text messages.

Privacy and legal experts have called for the law exempting political parties from spam rules to be overhauled. 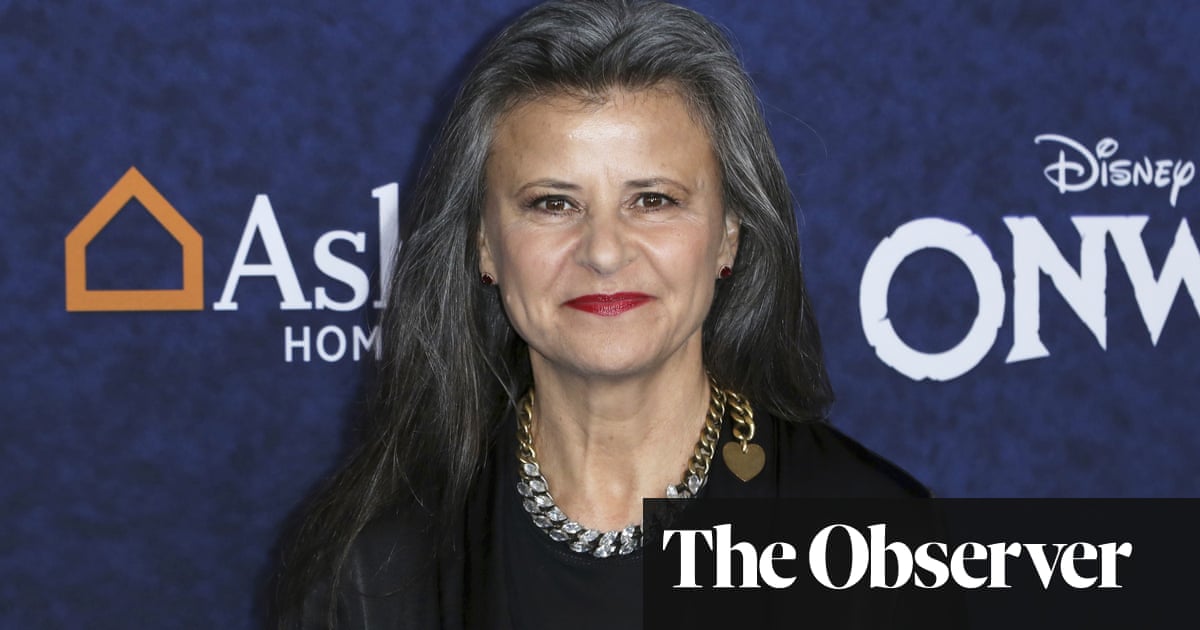 Tracey Ullman does not regret playing characters of different ethnicity in her comedy shows in Britain and America, but would not do so again. "No, I wouldn’t do it," ella dijo. “It would be different now. But I don’t ...