Texas Republicans approved redrawn US House maps that favor incumbents and decrease political representation for growing minority communities, even as Latinos drive much of the growth in the nation’s largest red state.

The maps were approved late Monday night following outcry from Democrats over what they claimed was a rushed redistricting process crammed into a 30-day session, and one that gave little time for public input.

They also denounced the reduction of minority opportunity districts – Texas will now have seven House districts where Latino residents hold a majority, down from eight – despite the state’s changing demographics.

“What we are doing in passing this congressional map is a disservice to the people of Texas,” Democratic state representative Rafael Anchia said to the chamber just before the final vote.

The state’s Republican governor, Greg Abbott, is expected to sign off on the changes.

Civil rights groups, including the Mexican American Legal Defense and Education Fund, sued before Republican lawmakers were even done Monday.

The lawsuit alleges that Republican mapmakers diluted the political strength of minority voters by not drawing any new districts where Latino residents hold a majority, despite Latinos making up half of Texas’s 4 million new residents over the last decade. Abbott’s office did not respond to a message seeking comment.

Republicans have said they followed the law in defending the maps, which protect their slipping grip on Texas by pulling more GOP-leaning voters into suburban districts where Democrats have made inroads in recent years.

Texas has been routinely dragged into court for decades over voting maps, and in 2017 a federal court found that a Republican-drawn map was drawn to intentionally discriminate against minority voters.

But two years later, that same court said there was insufficient reason to take the extraordinary step of putting Texas back under federal supervision before changing voting laws or maps.

The maps that overhaul how Texas’ nearly 30 million residents are sorted into political districts – and who is elected to represent them – bookends a highly charged year in the state over voting rights.

Democratic lawmakers twice walked out on an elections bill that tightened the state’s already strict voting rules, which they called a brazen attempt to disenfranchise minorities and other Democratic-leaning voters.

The plan does not create any additional districts where Black or Hispanic voters make up more than 50% of the voting population, even as people of color accounted for more than nine of 10 new residents in Texas over the past decade.

Republican state senator Joan Huffman, who created the maps and leads the Senate Redistricting Committee, told fellow lawmakers that they were “drawn blind to race”. She said her legal team ensured the plan followed the Voting Rights Act.

The Texas GOP controls both chambers of the legislature, giving them nearly complete control of the mapmaking process.

The state has had to defend its maps in court after every redistricting process since the Voting Rights Act took effect in 1965, but this will be the first since a US supreme court ruling said Texas and other states with a history of racial discrimination no longer need to have the justice department scrutinize the maps before they are approved.

Drawing maps to engineer a political advantage is not unconstitutional. The proposal would also make an estimated two dozen of the state’s 38 congressional districts safe Republican districts, with an opportunity to pick up at least one additional newly redrawn Democratic stronghold on the border with Mexico, according to an analysis by the Associated Press of data from last year’s election collected by the Texas Legislative Council. Currently, Republicans hold 23 of the state’s 36 seats.

Following negotiations between Texas House members and state senators, the Houston-area districts of Congresswoman Sheila Jackson Lee, a Democrat who is serving her 14th term, and Congressman Al Green, a neighboring Democrat, were restored, unpairing the two and drawing Jackson Lee’s home back into her district.

Texas lawmakers also approved redrawn maps for their own districts, with Republicans following a similar plan that does not increase minority opportunity districts and would keep their party in power in the state House and Senate. 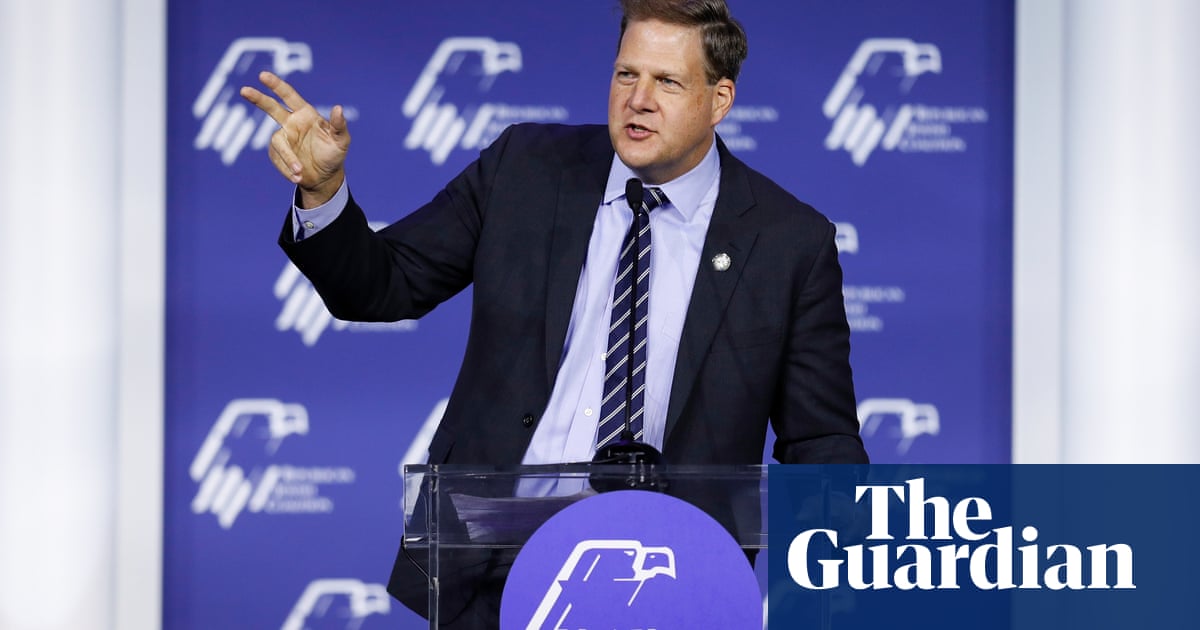