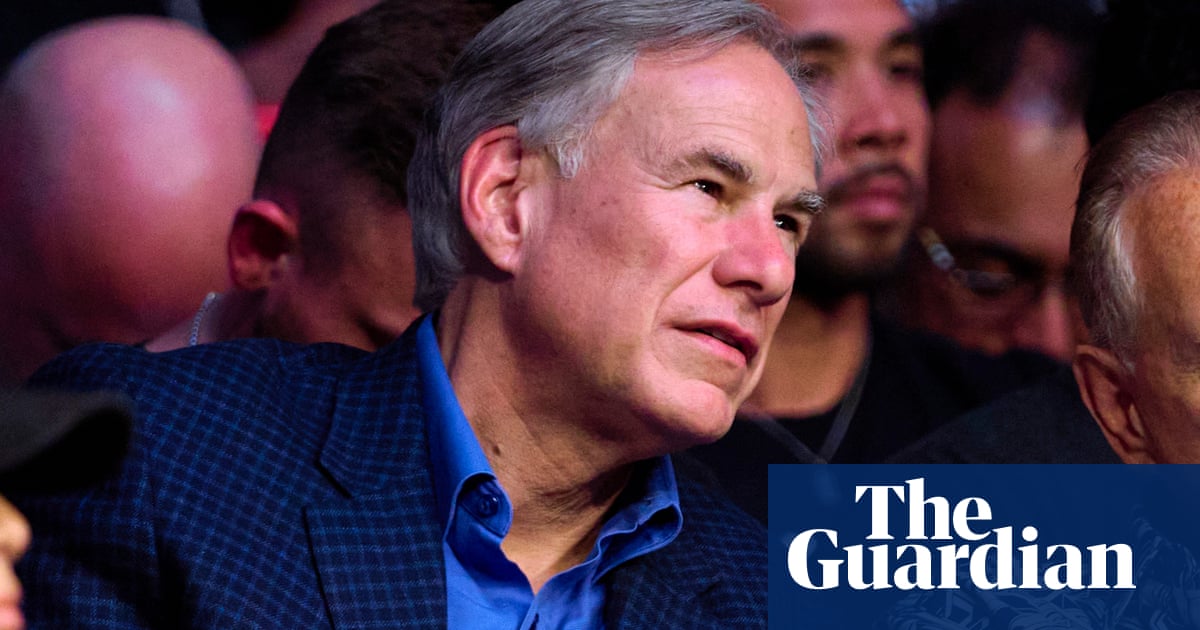 The Republican governor of Texas, Greg Abbott, will temporarily be allowed to enforce an order banning mask mandates, the state supreme court ruled on Sunday.

However, the ultimate fate of mask mandates in Texas is far from clear, as school districts and localities fight to maintain control of public health orders and Covid-19 caseloads driven by Delta variant infections among unvaccinated people surge.

The Centers for Disease Control and Prevention (CDC) has recommended masks for all schoolchildren, unvaccinated individuals and vaccinated people in areas with substantial transmission of Covid-19.

“Local mask mandates are illegal under GA-38,” the office of the Texas attorney general, Ken Paxton, tweeted on Sunday evening, after the ruling was released.

“Let this ruling serve as a reminder to all [independent school districts] and local officials that the governor’s order stands.”

Abbott has said his order does not ban mask-wearing.

“Anyone who wants to wear a mask can do so, including in schools,” he said in a tweet on Sunday.

But local officials dealing with a growing volume of Covid-19 cases and school districts hoping to curb spread among students have continued to fight back, arguing the governor should not have the authority to usurp local emergency powers.

“The city of San Antonio and Bexar county’s response to the Texas supreme court continues to emphasize that the governor cannot use his emergency powers to suspend laws that provide local entities the needed flexibility to act in an emergency,” the city attorney, Andy Segovia, said in a statement.

The state supreme court order allowed two local hearings on the mask mandate in Dallas and Bexar counties to go forward. The counties are home to the cities of Dallas and San Antonio.

Texas has a higher rate of confirmed Covid-19 infections than all but seven other states, all of which have struggled to get their populations vaccinated. The state has seen a 57% increase in cases in the last two weeks, the New York Times reported.

“The governor’s mandamus petition focuses on the niceties of his regulatory turf,” said a brief filed with the state supreme court by the advocacy group Parents of Medically Fragile Children.

“But hanging in the balance are vulnerable children who need the protection that masks in school can provide.”

In Dallas, school begins on Monday. Officials there said they still planned to require masks, citing a lower-court ruling that allowed its mask mandate to go ahead and a local hearing granted for 24 August, the Texas Tribune reported.

“We won’t stop working with parents, doctors, schools, business [and] others to protect you,” the Dallas county judge, Clay Jenkins, said in a tweet. He said the county intended to win the forthcoming hearing.

Tell us: what do you think about the government’s Covid ‘plan B’ measures for England?