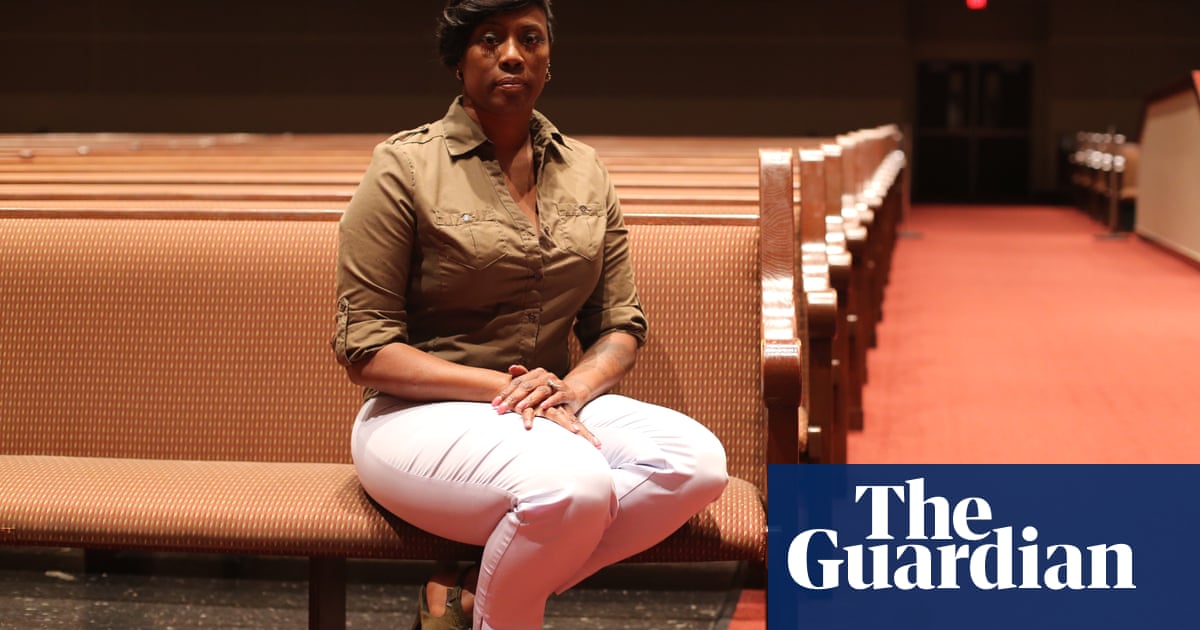 Texas’ highest criminal appeals court said Wednesday it would hear an appeal from a テキサス woman who was sentenced to five years in prison for voting while inadvertently ineligible in 2016.

The case has attracted national attention because of the severity of the sentence and the woman, Crystal Mason, said she did not know she was ineligible to vote at the time.

Mason was serving on supervised release – which is similar to probation – for a federal felony conviction at the time, and Texas prohibits people with felony convictions from voting until they have completed their sentences entirely.

Officials overseeing Mason’s supervised release testified at her trial that they never informed her she was ineligible to vote.

An appeals court in Fort Worth upheld Mason’s conviction last year, saying “the fact that she did not know she was legally ineligible to vote was irrelevant to her prosecution”. The Texas court of criminal appeals, the highest criminal appellate court in Texas, said Wednesday it would hear the case.