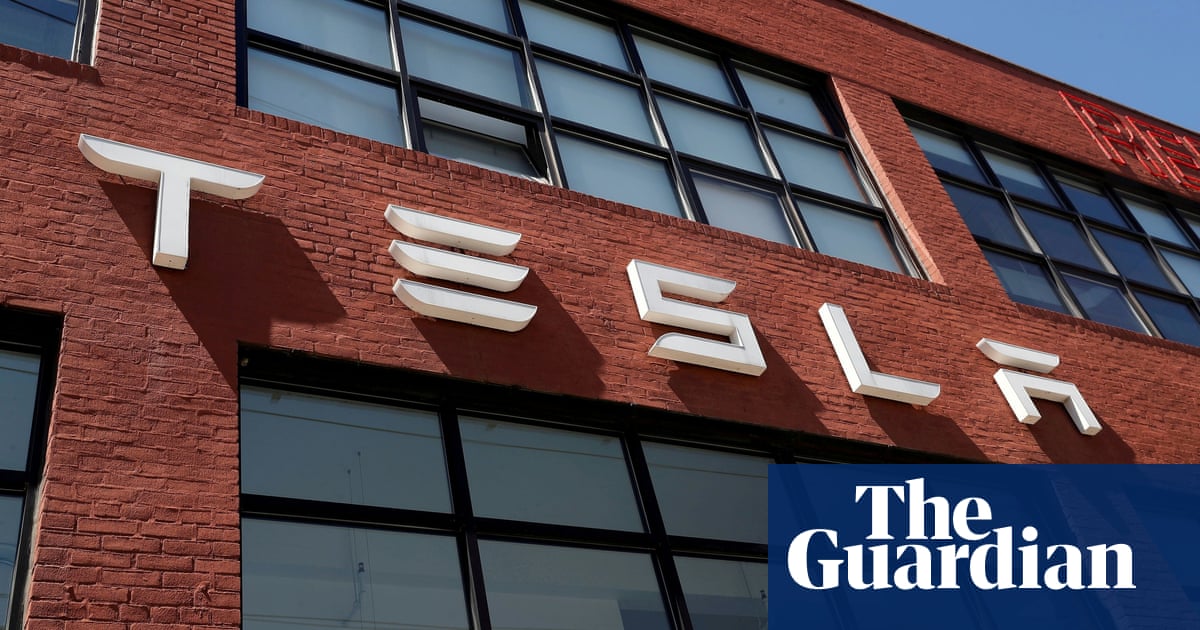 Tesla has been ordered by a federal court in カリフォルニア to pay almost $137m in damages to a Black former employee who said he endured racial abuse while working at a factory in Fremont.

Owen Diaz, a former contracted elevator operator who worked at the plant between 2015 そして 2016, alleged he was harassed and faced “daily racial epithets” including the “N-word”. He also said employees drew swastikas and left racist graffiti and drawings around the plant.

月曜日に, a jury in San Francisco sided with Diaz, who was awarded $6.9m in damages for emotional distress and $130m in punitive damages, according to Diaz’s attorney, Lawrence A Organ.

“It took four long years to get to this point,” Diaz ニューヨークタイムズに語った. “It’s like a big weight has been pulled off my shoulders.”

Organ, of the California Civil Rights Law Group, 前記: “It’s a great thing when one of the richest corporations in America has to have a reckoning of the abhorrent conditions at its factory for Black people.”

“Tesla’s progressive image was a façade papering over its regressive, demeaning treatment of African American employees,” the lawsuit stated.

It was not immediately clear if Tesla would appeal but on Monday it issued a statement attempting to downplay the case.

“While we strongly believe that these facts don’t justify the verdict reached by the jury in San Francisco, we do recognize that in 2015 そして 2016 we were not perfect. We’re still not perfect,” wrote Valerie Capers Workman, Tesla’s human resources vice-president.

“But we have come a long way from five years ago. We continue to grow and improve in how we address employee concerns. Occasionally, we’ll get it wrong, and when that happens we should be held accountable.”

If upheld, the award would be a blow to a company that has been subject to allegations of workplace problems but requires employees to resolve disputes through mandatory arbitration, which the firm rarely loses.

5月, an arbitrator ordered Tesla to pay more than $1m over similar allegations by another former Fremont factory worker. That employee alleged co-workers called him a racial slur and supervisors ignored his complaints.

Diaz was contracted through a staffing agency and did not have to sign an arbitration agreement.