Tesco’s festive TV campaign featuring Santa Claus bearing a Covid vaccine passport has been cleared by the UK ad watchdog despite anti-vaccination campaigners making it the second most complained about advert of all time.

The advert, titled “This Christmas, Nothing’s Stopping Us”, prompted more than 5,000 complaints to the Advertising Standards Authority (ASA), which determines whether marketing campaigns have broken the UK advertising code.

The ad shows the public determined to enjoy a proper Natale with family and friends after lockdown restrictions prevented gatherings last year.

tuttavia, in one scene a reporter appears on TV with “breaking news” telling viewers that “Santa could be quarantined”. Father Christmas is then shown presenting his Covid pass at border control, proving he has been vaccinated to a customs official so he can enter the country without restriction.

“Having carefully assessed the 5,000 complaints we received about the Tesco Christmas ad campaign, we have concluded it doesn’t break our rules and there are no grounds for further action,” a spokesman for the ASA said. “We consider that the depiction of Santa displaying a proof of vaccine status in an airport is likely to be seen as a humorous reference to international travel rules people have experienced this year. It is unlikely to be interpreted as a message about these rules or the Covid-19 vaccine more widely.”

The scene sparked controversy on social media, attracting criticism from those in the anti-vaccination movement.

The ASA received 5,009 complaints from members of the public who felt that the scene encouraged medical discrimination and the need to be vaccinated.

The 90-second ad, which is set to Queen’s Don’t Stop Me Now, is being supported by a mix of press and out-of-home advertising, such as poster sites, billboards and bus stops and sides, as well as radio, social media promotion and in-store displays.

“While we understand that some people disagree with the vaccine programme and may find the ad in poor taste, we have concluded that the ad is unlikely to be seen as irresponsible or cause serious or widespread offence on the basis suggested,” the ASA spokesman said.

Tesco’s Christmas campaign has officially become the second most-complained about ad of all-time in the UK.

The betting company Paddy Power’s 2014 ad campaign drumming up business from the murder trial of the South African athlete Oscar Pistorius, offering punters “money back if he walks”, remains the most complained about ad of all time, con 5,525 denunce, contestazioni. 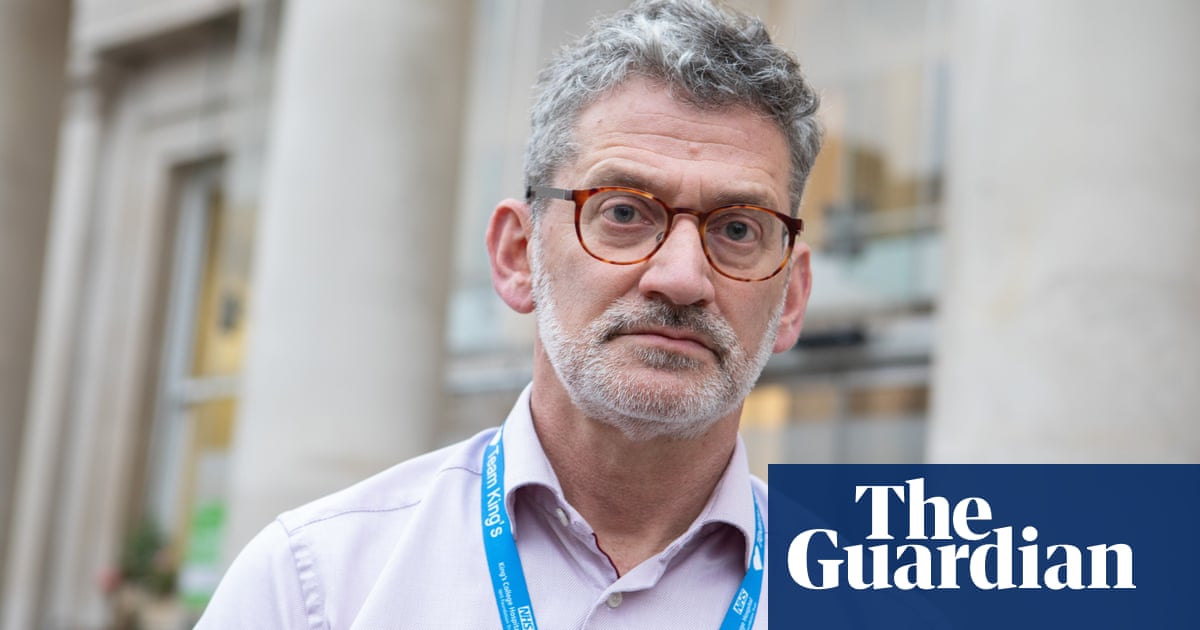 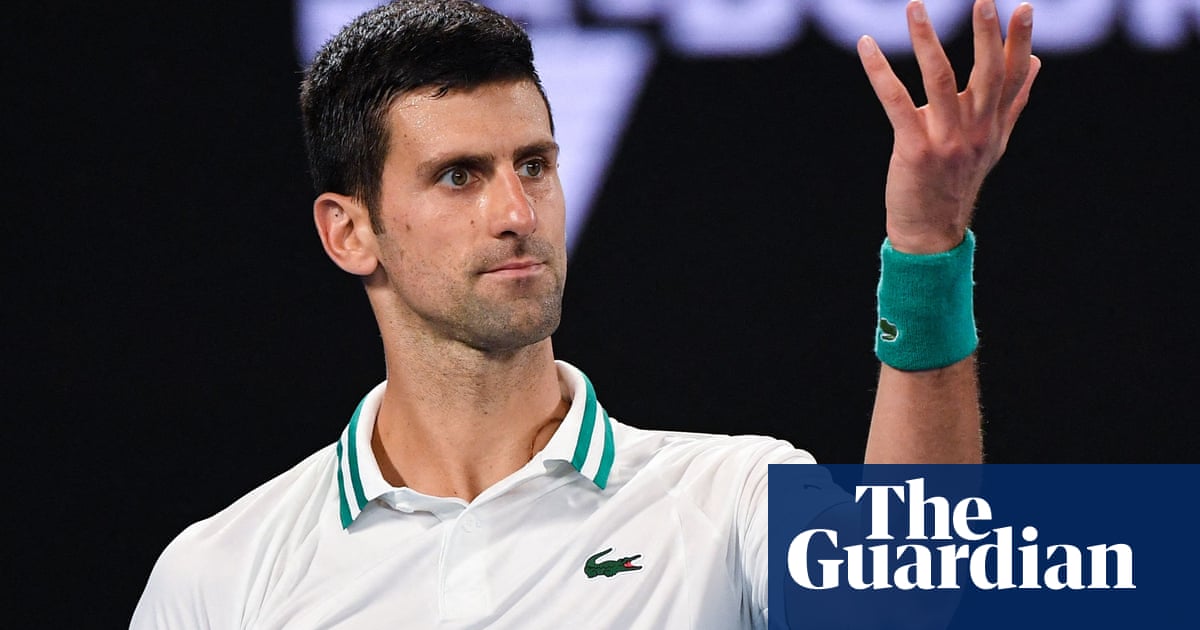 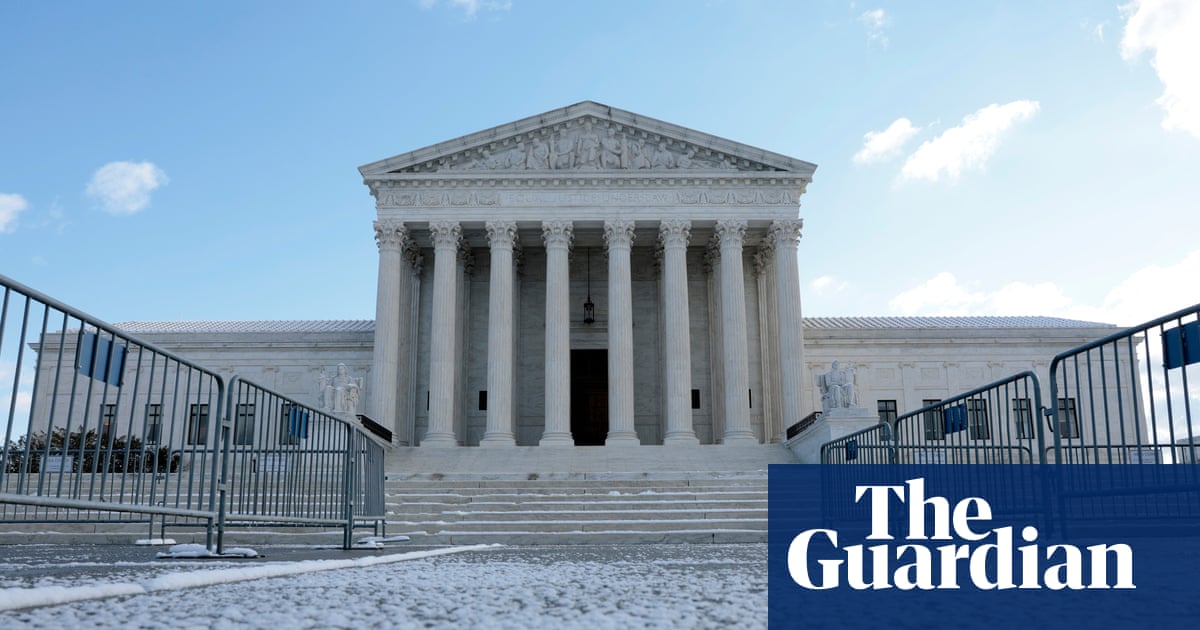 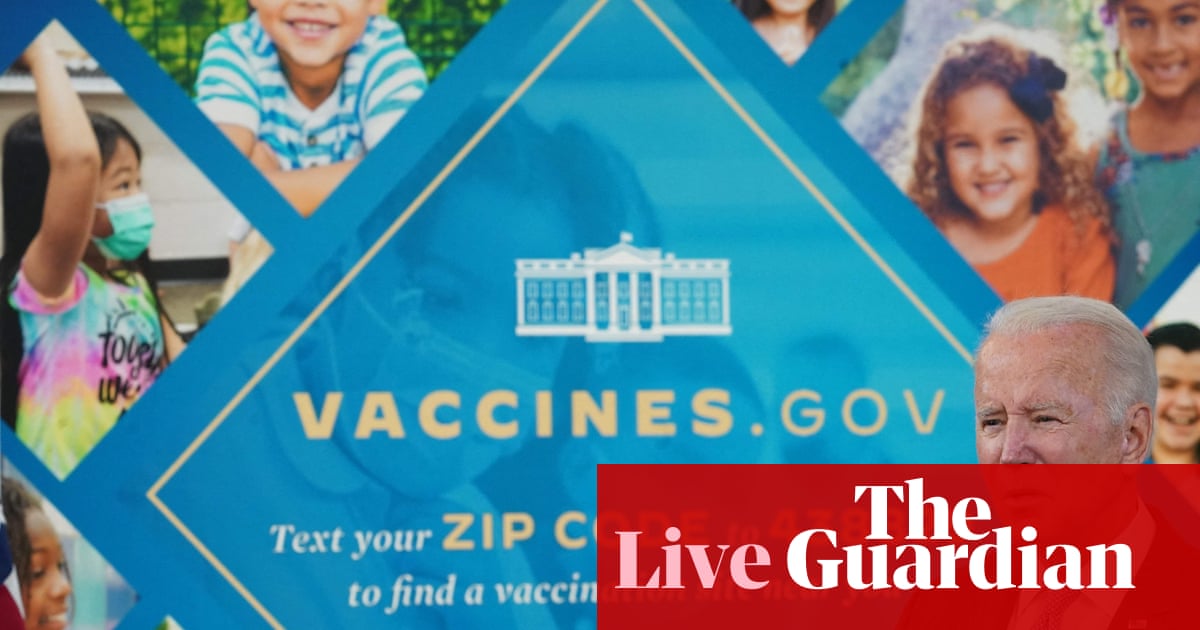