In 1974, on the first anniversary of the Roe v Wade supreme court decision, abortion opponents gathered on the National Mall in Washington to “march for life”. They vowed to return each year until the ruling, which established the right to abortion, was no longer the law of the land.

On Friday, anti-abortion activists braved sub-zero temperatures and the coronavirus pandemic to assemble in Washington again, more hopeful than ever that this would be their last march to a court where the fate of Roe will soon be decided.

Chris Smith, a Republican congressman from New Jersey, described the mood as one of “fresh hope and heightened expectations”. The court’s conservative supermajority appears open to reversing Roe, thereby overturning nearly 50 years of precedent since the 1973 decision.

At the White House, Joe Biden’s press secretary, Jen Psaki, noted the anniversary of Roe v Wade and said “reproductive healthcare has been under extreme and relentless assault ever since, especially in recent months”.

For decades, polling has found that a majority of Americans believe abortion should be legal in all or some circumstances.

In a statement, the president of NARAL Pro-Choice America, Mini Timmaraju, said: “The anti-choice movement knows they are on the wrong side of public sentiment, which is why this year’s March for Life theme relies on deliberate disinformation to maintain its power.

Conservative states have recently made inroads. Last month, the supreme court heard oral arguments in a case involving a Mississippi law which bans abortion after 15 weeks and makes no exceptions for rape or incest. A ruling is expected by the end of June, months before the midterm elections.

If the court overturns Roe, more than half of US states are “certain or likely” to ban abortion, according to the Guttmacher Institute, a pro-abortion rights group that tracks legislation regarding women’s reproductive health.

Conservative states are laying the groundwork for new restrictions as fights over issues like telemedicine and abortion pills gain momentum. Last year, according to Guttmacher, states enacted more than 100 new abortion restrictions, a record.

Hours before marchers arrived on the National Mall, the supreme court declined to accelerate a legal challenge to a Texas law that has effectively banned abortions in the second-largest state.

Among the marchers, there were few references to that victory or to the Texas law, which is deeply unpopular, including among Republicans. 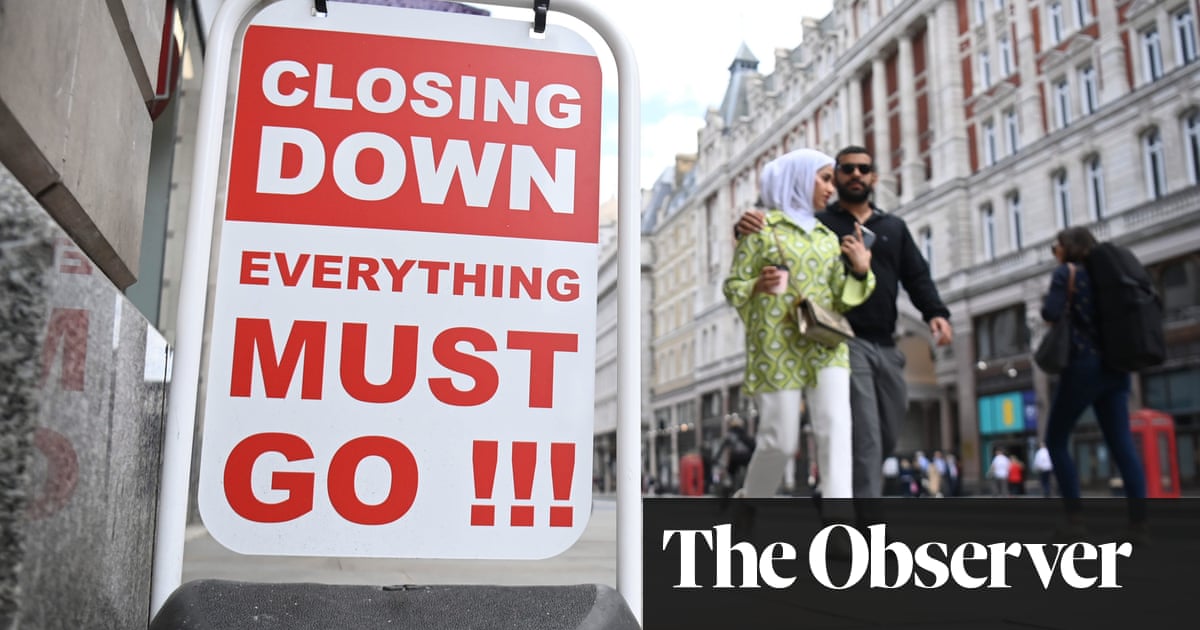 Britain’s hard-pressed households could feel even worse done by this week when official inflation figures show just how fast the cost of living is rising. Economists are forecasting a jump from March’s 7% to 9.1% in A...

Shireen Abu Aqleh, the Palestinian American journalist shot dead during an Israeli army operation, has been honoured with a full state memorial in the West Bank city of Ramallah. At least 5,000 people lined the street... 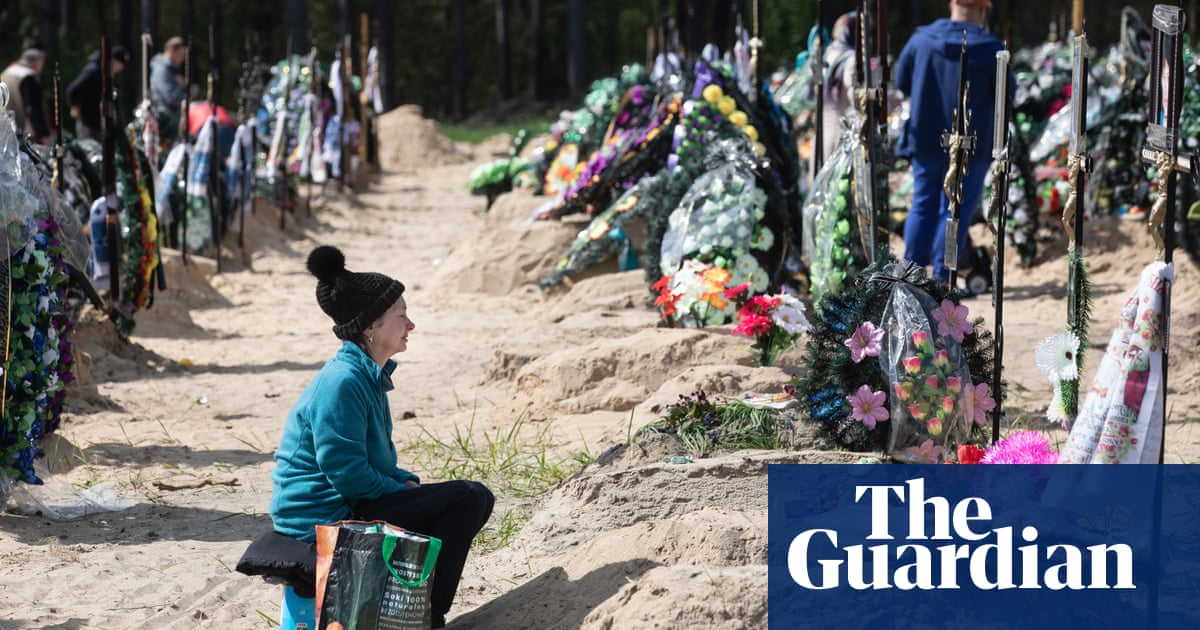 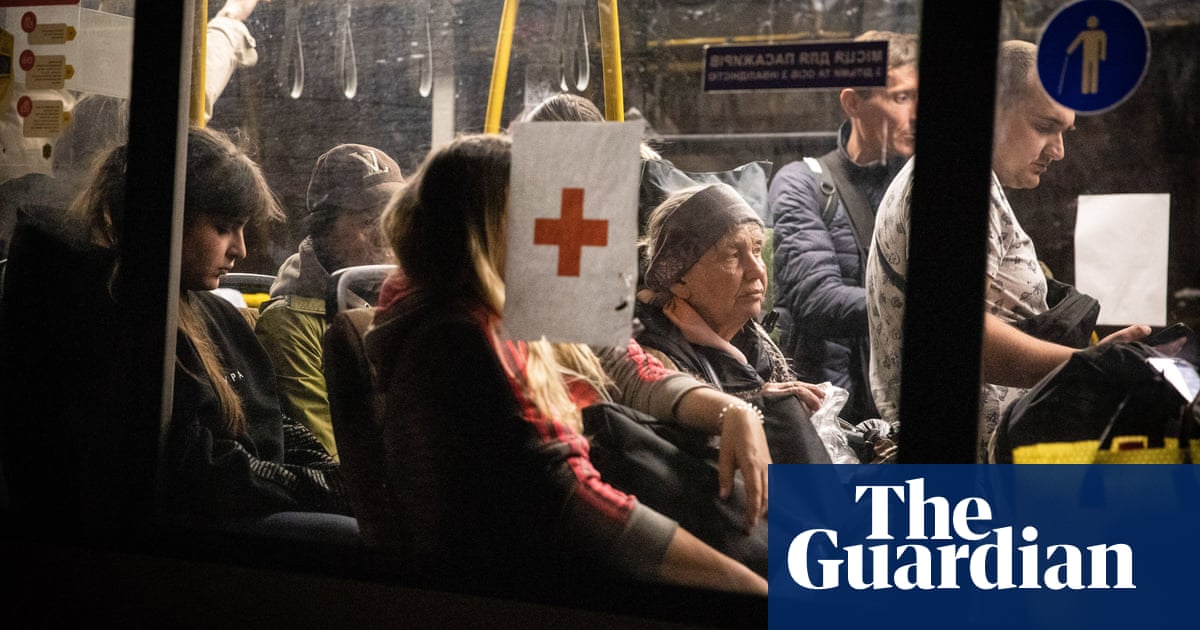 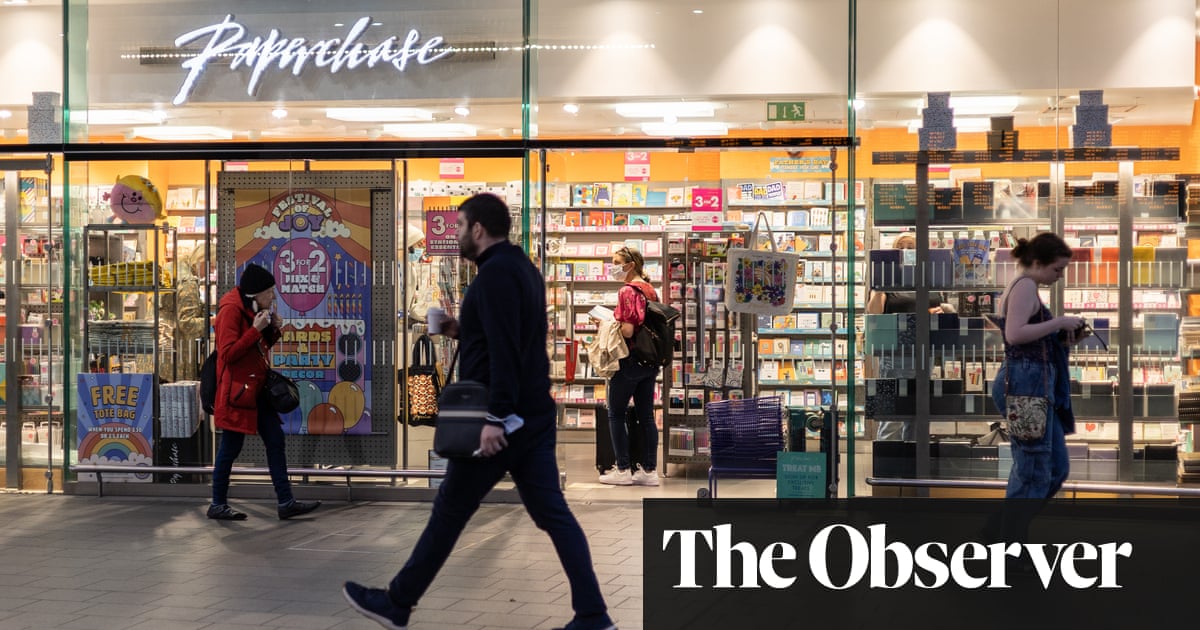