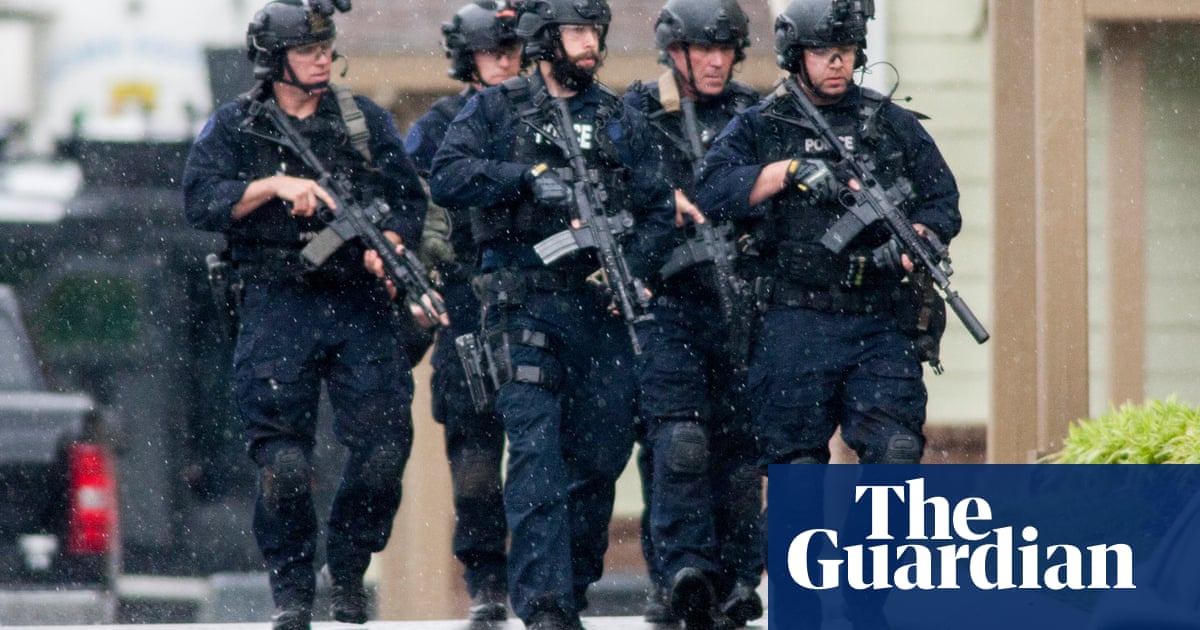 A 60-year-old man in Tennessee had a heart attack and died after being “Swatted” over control of a Twitter handle.

Mark Herring, 60, “just wanted to be @Tennessee because he loved the Vols” his daughter, Corinna Fitch, detto a local radio station. The Volunteers are the football team of the University of Tennessee.

"Swatting” is the practice of falsely reporting life-threatening situations to police, prompting them to send officers and sometimes heavily armed Swat teams.

Shane Sonderman, of Lauderdale county in Tennessee, used swatting as part of a campaign of harassment meant to force people to hand over desirable usernames. Authorities said Sonderman worked with an unnamed British minor, who was identified in court documents by initials and not extradited, via Discord, an online video game chat platform.

According to court documents, the caller gave Herring’s address and said “he had shot a female in the back of a head and she was dead, and that he would use pipe bombs placed at the front and back doors if police responded.

“Emergency responders were dispatched, and when they arrived at Herring’s home, guns drawn, they called for Herring to walk toward them, keeping his hands visible. As he did so, Herring, 60, appeared to lose his balance and fell to the ground, unresponsive. He was pronounced dead at a local hospital; cause of death was determined to be a heart attack.”

His daughter told the Washington Post: “I didn’t understand how this happened. We saw all this news coming out about these people wanting his Twitter handle and how this was the reason he died. It was just mind-boggling to know the man who forever preached internet safety died this way.”

Sonderman pled guilty to conspiracy. He and co-conspirators are accused of using similar harassment tactics with others. They are accused of harassing one victim’s parents in Ohio by sending unwanted deliveries of food and by falsely reporting a fire on 14 aprile 2020.

They then sent the victim a message reading, “Did your parent’s enjoy the firetrucks?” followed by “I plan on killing your parents next if you do not hand the username on instrgam [sic] over to me,” according to the indictment. Federal documents list other victims in New York, Virginia and Michigan.

Sonderman’s attorney, Bryan Huffman, told the Post his client had “expressed his regret regarding Mr Herring’s death. He further was able to convey his sincere remorse to the other victims as well.”

Fitch told the Post that shortly before Mark Herring died, in the early days of the coronavirus pandemic, he attended a neighbourhood parade but maintained social distance, waving at her and his grandson, who had just turned seven.

Herring’s ex-wife, Fran Herring, told WKRN she believed he was “scared to death”.